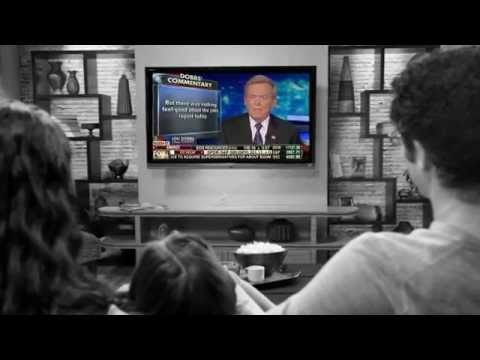 Recently, President Obama said, “There are reasons to feel good about the direction we’re headed.”

These disappointing figures reflect what Americans across the country believe – 65 percent say the country is “seriously off on the wrong track,” according to a recent ABC poll.

But while Americans struggle at home, Washington, D.C. continues to get bigger.

Instead of growing Washington’s economy with top-down, one-size-fits-all policies, House Republicans continue to focus on solutions that  grow our local economies from the bottom up with good-paying jobs. In this Congress alone, the House has passed more than 40 bills to get people back to work.

Unfortunately, these bills have been ignored by the United States Senate.

If the President and the Democratic-led Senate can’t see that their economic policies are hurting middle-class Americans, maybe they’ll listen to you. Share your story with us at GOP.gov/YourStory.