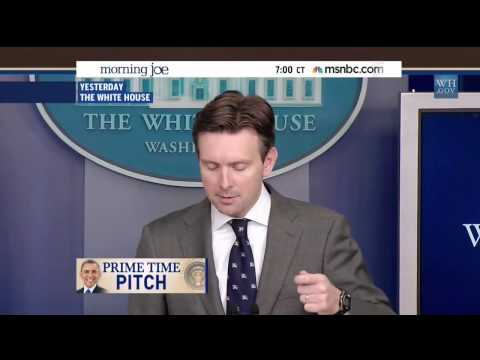 Nearly two weeks have passed since the President admitted “We don’t have a strategy yet” to defeat the Islamic State of Iraq and the Levant (ISIL). Tonight our Commander-in-Chief will address the nation and hopefully provide a comprehensive plan to destroy and defeat this terrorist group.

For the safety and protection of Americans home and abroad, Mr. President, tell us how we’re gonna win.