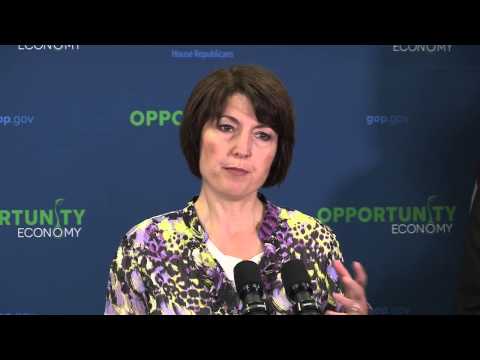 “We trust people to make better decisions for themselves than the Federal Government ever will.”

It’s been a little more than six months since the new Congress began.

In those six months, the House wasted no time putting forth commonsense 21st Century solutions to the challenges facing Americans across the country.

We took power away from the federal government and gave it back to local leaders, parents, teachers and students with the Student Success Act.

We also passed the Resilient Federal Forests Act, a bipartisan, collaborative bill to help manage our forests and reduce the likelihood of devastating forest fires.

With the USA Freedom Act, we ended bulk collection of American’s phone data.

And we made veterans a priority, unanimously passing the Clay Hunt Suicide Prevention Act and the Hire More Heroes Act.

I’m proud of the work we’ve done these past 6 months on behalf of the people in Eastern Washington and across America, and we’re just getting started.