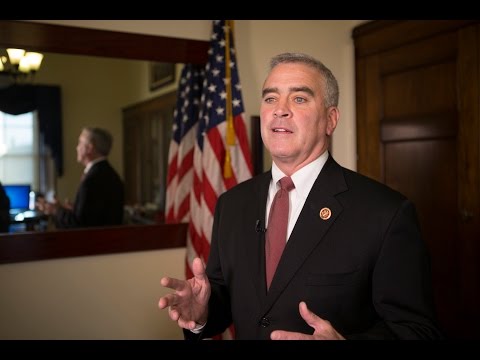 He highlighted the House vote this week to approve the Keystone XL Pipeline, upcoming legislation to get Americans back to work, and efforts to hold President Obama accountable.

In the days since the election, Republicans have begun to make good on our vow to honor your trust by focusing first on jobs and the economy.

On Friday, the House voted to approve the Keystone XL pipeline, which will help lower energy costs and get people back to work.  We ask President Obama and Senate Democrats to finally give this project the green light that the American people have been waiting for.

We’ll also work to pass the Hire More Heroes Act, which will encourage businesses large and small to hire America’s veterans – the very Americans to which we owe our security and freedom.

We’ll take on ObamaCare… and we’ll propose that Congress – not the bureaucrats – has the final say on all new major regulations.

This is just a start on getting some important things done in the months ahead.

Now, after the election, the president may have said “I hear you,” but by the looks of things, it’s just the opposite.

On Monday, he proposed a new set of rules to regulate – of all things – the Internet, one of the few places innovation has thrived, even in a struggling economy.

Then he agreed with the Chinese government on rules that continue his misguided crusade against affordable, reliable energy.  In this economy, we need relief from the EPA’s grip, not more heavy-handed mandates that take away American jobs and squeeze middle-class families.

The president also continues to raise the possibility of taking unilateral action on executive amnesty.  We’ve warned him that such action would make it that much harder to pass immigration reform and find common ground.

We’ve now come to learn that one of ObamaCare’s architects said the law passed because Americans were “too stupid to know” what was happening.

This is the same arrogance we’ve seen time and time again from this administration and its allies. This is insulting to all of us.

They say one thing and do another.  They spend money we don’t have – with little to show for it but more debt and broken promises.  And they stay off course – even when hardworking people are stuck earning less and paying more for just about everything.

You deserve a government that doesn’t just “hear you,” but actually listens to you and puts your priorities first – that focuses on securing more jobs and a better future for our children.

That’s what you can expect from the new Republican majority.

Thank you for listening, and God bless the United States of America.