All News and Posts

The House passed the No Budget, No Pay Act today with bi-partisan support. The principle is simple: if the House or Senate fails to pass a budget, Members’ pay will be withheld. It’s time for the Senate to act, but we need to keep the pressure on them by sharing information about this bill and …

House Republicans are committed to reining in Washington spending by holding the Democrat-controlled U.S. Senate accountable for not passing a budget in nearly four years, despite being legally required to do so every year. That’s why the House will vote tomorrow on legislation that requires Congress to pass a budget, or Members’ pay will be …

In this week’s address, Chairman of the House Republican Policy Committee James Lankford (R-OK) calls on the Democratic-controlled Senate to join us in reining in wasteful spending and passing a budget. The Senate has gone 1,361 days without passing a budget, despite being legally required to do so each year. The president’s last budget received …

Chairman of the House Republican Policy Committee James Lankford (R-OK) will deliver the Weekly Republican Address tomorrow, Saturday, January 19. Here’s a behind the scenes look at Rep. Lankford delivering the address in Williamsburg, VA, after meeting with House Republicans. You can watch the address here tomorrow.

POLITICO Playbook January 11, 2013 THE JUICE – Rep. Cathy McMorris Rodgers of eastern Washington, new chair of the House Republican Conference (#4 in House GOP), is the highest-ranking woman in Congress. The fifth-termer sat down with Playbook in her Conference office in Cannon: “Coming out of the 2012 election, there’s a renewed focus among …

Today marks 1,350 days since the Democrat-controlled U.S. Senate passed a budget. The Republican-led House of Representatives has passed two budgets in that time, keeping our commitment to the American people to reign in Washington’s wasteful spending and preserve the futures of our children and grandchildren. Spending is the problem, and Senate Democrats must take …

America's Service Academies provide an excellent education for young people who wish to serve in the U.S. Armed For… https://t.co/KoM3IYZNY9 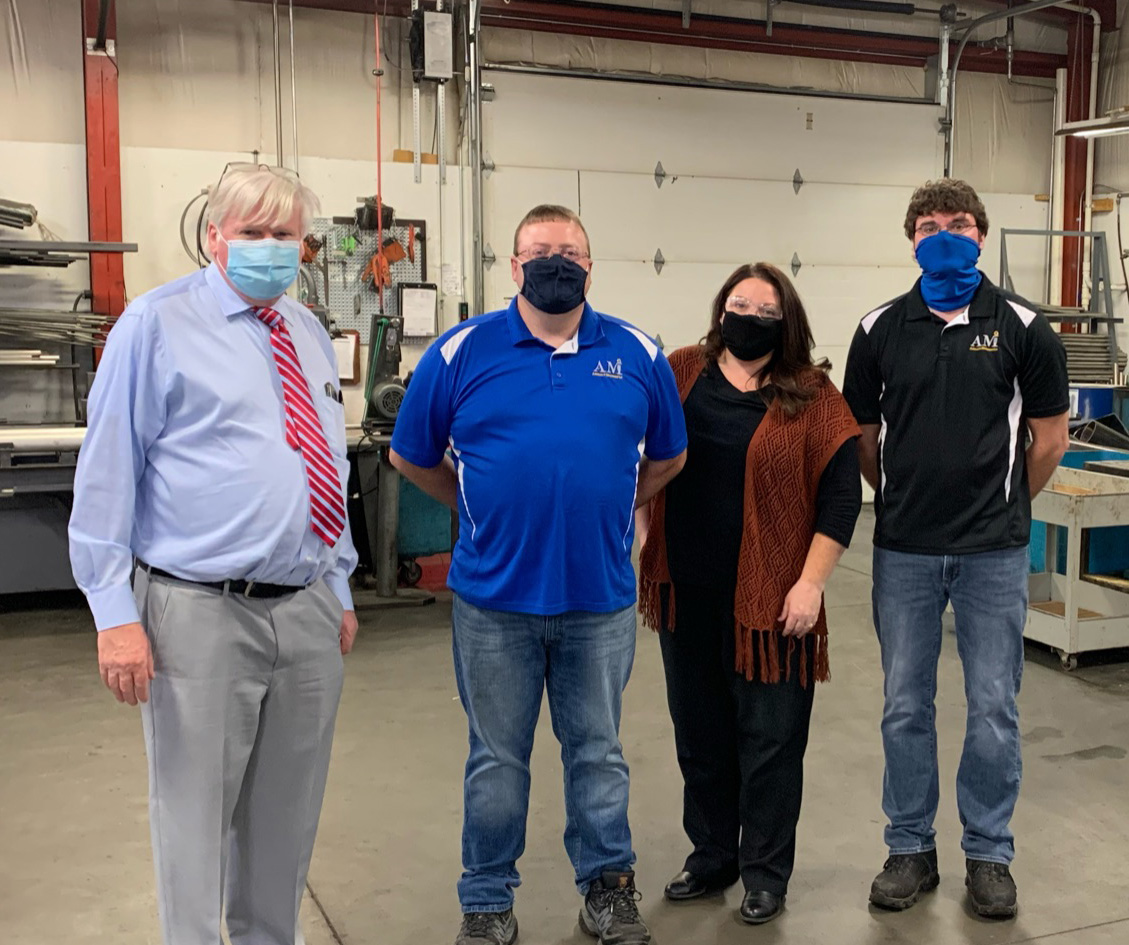 #PPP has over $130 billion in unused funds that could go towards helping American small businesses. Hard working sm… https://t.co/iIeeCzeYQR

In a hearing I chaired in 2018, @HouseCommerce learned that the Stark Law created barriers to value-based care b/c… https://t.co/aKk5rGAtKt