Rep. Herrell on Afghan Vetting and Assaults with Laura Ingraham

Herrell Speaks at HFC Press Conference on the Border Crisis

Born and raised in New Mexico, Yvette Herrell represents the state’s largest congressional district in the U.S. House of Representatives. She is a member of Committee on Natural Resources and Committee on Oversight and Reform. On Natural Resources, Herrell serves on the National Parks, Forests, and Public Lands Subcommittee and as Vice Ranking Member of the Energy and Minerals Development Subcommittee. On Oversight, she serves on both the Environment and Government Operations Subcommittees. Herrell is a member of the conservative House Freedom Caucus and Republican Study Committee.

Before she was elected to Congress, Herrell served four terms in the New Mexico House of Representatives (2011-2019) where she helped found the Article V Caucus to restore federalism and curtail growth of the federal government. Prior to entering public service, Herrell owned and operated several successful small businesses, including a heavy equipment operating company, an insurance adjusting company, a boarding kennel, and a real estate business.

Herrell strongly believes in the Right to Life and the Second Amendment. An advocate for an ‘all of the above’ energy policy, she is actively engaged in efforts to protect New Mexico’s oil and gas jobs from the Biden administration’s anti-fossil fuel agenda. Representing a district that borders Mexico for 180 miles, Herrell has likewise championed efforts to secure our southern border and give border communities a much-needed voice in the immigration debate. 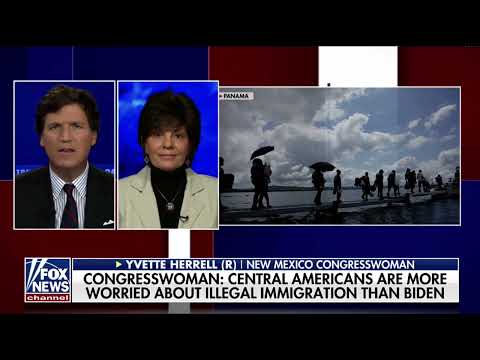 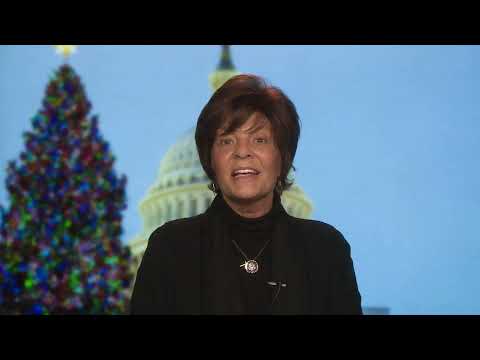 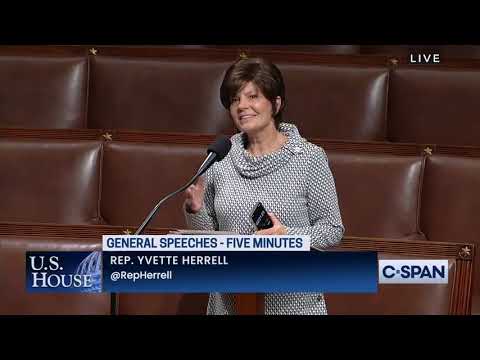 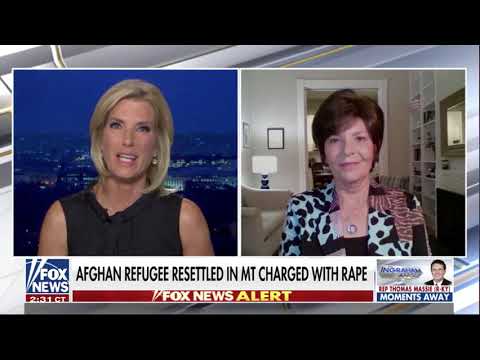