Rep. Will Hurd Discusses Coronavirus and China's Lack of Transparency on CNN

House Intel Rep. Will Hurd Talks Latest on Situation with Iran on Fox

Rep. Will Hurd on The Situation Room with Wolf Blitzer to talk Iran

Hurd: If the Iranian government wants to truly have a de-escalation, then stop killing Americans.

Born and raised in San Antonio, Texas, Will is a proud product of the Texas public school system. He attended John Marshall High School and Texas A&M University, where he majored in Computer Science and served as Student Body President.

After college, Will served as an undercover officer in the CIA in the Middle East and South Asia for nearly a decade, collecting intelligence that influenced the National Security agenda. Upon leaving the CIA, he became a Senior Advisor with a cybersecurity firm, covering a wide range of complex challenges faced by manufacturers, financial institutions, retailers, and critical infrastructure owners. He was also a partner with a strategic advisory firm helping businesses expand into international markets.

Will is the first member to serve the 23rd District of Texas in Congress for three consecutive terms in a decade. In 2017, Will was appointed by Speaker Ryan to serve on the House Permanent Select Intelligence Committee, where he serves as Ranking Member of the Subcommittee on Intelligence Modernization and Readiness. Will was also selected by Republican Leader Kevin McCarthy this year to serve on the House Appropriations Committee, where he is a member of the Subcommittees on Military Construction and Veterans Affairs along with Transportation, Housing and Urban Development.

He is close to his brother Charlie, sister Liz, mother Mary Alice, and father Bob, who all live in San Antonio. 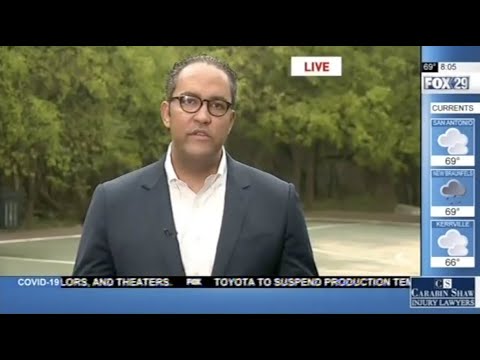 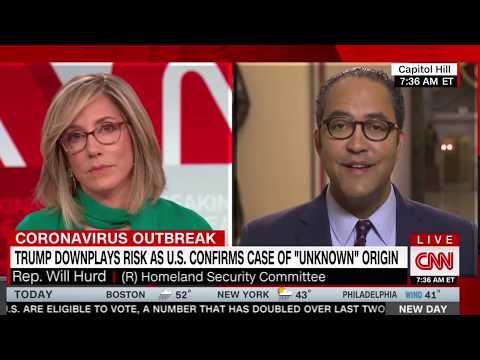 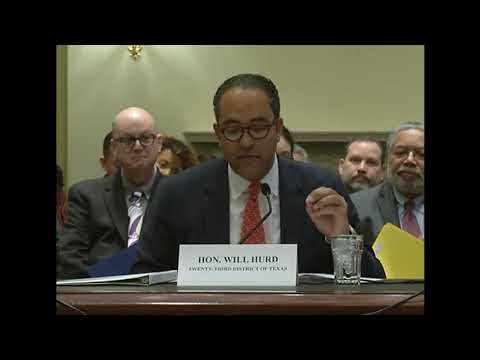 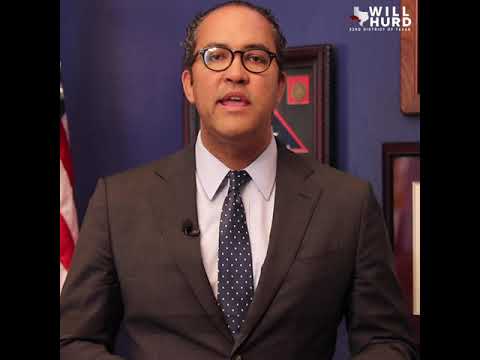 AI is already proving to be a resource in researching and containing #COVID19. It's encouraging to see American c… https://t.co/GPQCRQkWHM

...to the incredible health care professionals who face this danger head-on as others seek sanctuary. Today, we tak… https://t.co/zBIed8S2xg

This crisis has affected every single person in our American family—from those with health challenges, to our loved… https://t.co/dNT02QiBQ9

The American people can and will survive this #Covid19 pandemic, and the resources coming out of the Coronavirus Ai… https://t.co/UIBwsjnbPd