Davidson Speaks Out on Problems with NDAA

Davidson Calls on AG Barr to Do His Job

Davidson Discusses Travel and Gatherings Ahead of Thanksgiving

Davidson Discusses Wearing Masks in the Age of COVID

Davidson Questions Witnesses at Hearing on State and Local Funding

Warren Davidson was born and raised in Ohio. After high school, he enlisted in the Army where he proudly served for 12 years. He excelled as a soldier compelling his commanders to recognize his work ethic and leadership abilities. This earned Warren an appointment to the United States Military Academy at West Point.

At West Point, Warren excelled in the classroom by finishing in the top ten percent of his class. He majored in American history and minored in mechanical engineering, leading to a healthy obsession with the principles instilled in the Declaration of Independence and the checks and balances defined in the Constitution. His stellar reputation as an Army officer earned him positions in distinguished units: The Old Guard, The 75th Ranger Regiment, and the 101st Airborne Division. One of the highlights of Warren’s military career was witnessing the fall of the Berlin Wall while he was serving in Germany.

In 2000, Warren returned to Ohio to help with his father’s manufacturing business. As he continued to reshape the family business, Warren started another business and earned an MBA from the University of Notre Dame. Warren built cultures of excellence, growing the family shop from 20 employees to multiple companies with over 200. He is a tireless advocate for the small business community, and he is the former Chairman of the Dayton Region Manufacturers Association.

Warren won a special election in June of 2016 to fill the remainder of the term of outgoing Rep. John Boehner. He was re-elected to his first full term in Congress in November of the same year. In Congress, Warren serves on the prestigious Financial Services Committee, where he is focused on policies that promote economic growth. Warren’s other priorities in Congress include fixing the VA, defending the constitution, and making sure the political elites don’t bankrupt America.

Warren recently celebrated 21 years of marriage with his wife Lisa. They are proud of their two children, Zachary and Rachel.

As a constitutional conservative and military veteran, Congressman Davidson takes his congressional oath to support and defend the Constitution of the United States very seriously. 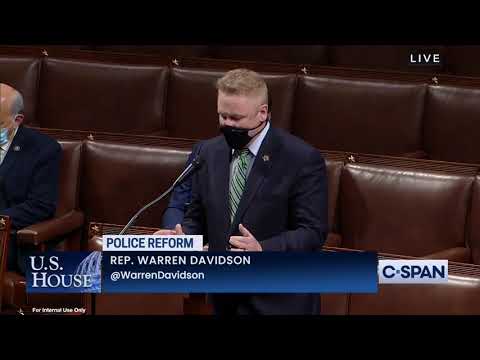 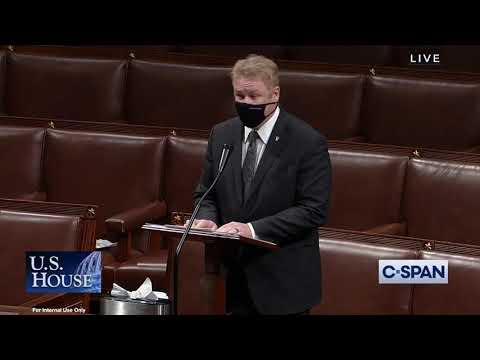 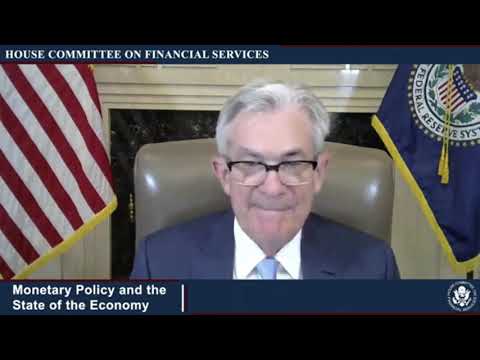 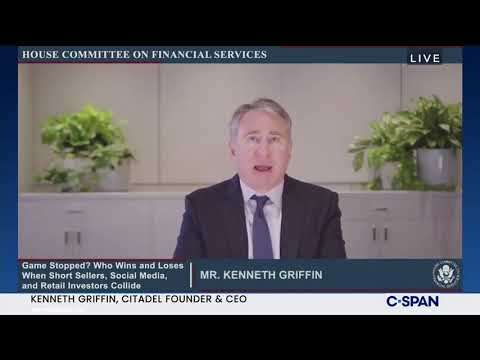 Why is it the House isn't able to vote today, but the Senate is still working on Biden's $1.9 TRILLION #COVID Bill? #March4th

The Justice in Policing Act is an unserious bill. Criminal justice reform is a bipartisan issue, but not a single R… https://t.co/4TqA9YeNFb

.@Google's American customers deserve to know that their private #data will remain secure as the company builds cri… https://t.co/HWQ8hc34MR