ABC-7 on Buchanan's Talk to Sarasota Chamber of Commerce

Buchanan: Balancing the Budget is an Urgent Priority

U.S. Rep. Vern Buchanan is co-chair of the bipartisan 29-member Florida congressional delegation and currently serves on the powerful House Ways and Means Committee, which has jurisdiction over tax policy, international trade, health care, welfare, Social Security and Medicare. Buchanan is the lead Republican of the Trade Subcommittee, a key panel that oversees tariffs, customs, bilateral and regional trade agreements and international trade rules and organizations.

A self-made businessman, Buchanan understands that America’s economic strength flows from its entrepreneurial spirit and pro-growth, free-market policies. Buchanan served as chairman of the Tax Policy Subcommittee and played a key role in passage of a sweeping tax cut bill. During the tax reform debate, he focused on lowering tax rates for individuals and small businesses and on simplifying the tax code. He has worked to enact tax incentives to help small businesses, end burdensome regulations and limit frivolous lawsuits.

Buchanan ended the 116th Congress (2019 – 2020) with six of his legislative initiatives enacted into law, bringing to 23 the total number of legislative initiatives he has passed into law since taking office in 2007. These accomplishments include reforms to military training procedures, measures to stop animal cruelty, confronting the drug epidemic, helping Americans save for retirement, ending the slaughter of horses and protecting endangered species.

Buchanan has also been ranked one of the most bipartisan and effective members of Congress by two respected non-partisan organizations: the Lugar Center and the Center for Effective Lawmaking. In 2020, the U.S. Chamber of Commerce also rated Congressman Vern Buchanan the highest among the 29-member Florida congressional delegation for his record of bipartisanship and creating jobs.

Serving his eighth term in Congress, Buchanan is also a member of the Health subcommittee which has jurisdiction over Medicare and employer-provided health insurance benefits. With 220,000 Medicare beneficiaries in Florida’s 16th District, Buchanan is committed to preserving Medicare’s long-term solvency for senior citizens, as well as bringing down the cost of health care for all Americans. Buchanan was awarded the “Champion for Healthy Seniors” award by a leading advocacy group for protecting Medicare and fighting for lower prescription drug costs. He will continue to be a strong advocate for protecting and strengthening Medicare for both today’s seniors and future generations.

A strong fiscal conservative, the Congressman’s signature bill is the Buchanan Balanced Budget Amendment Act. He also introduced legislation to stop automatic pay raises for Members of Congress until the budget is balanced. Balancing the budget is an urgent priority as the U.S. national debt has reached $27 trillion and continues to grow.

Buchanan, who represents more than 70,000 veterans in Southwest Florida, has a strong record of fighting for veterans and military families. Earlier this year, his measure to reduce training accidents following the death of a Bradenton soldier became law as a part of a sweeping defense policy bill. Buchanan also introduced the Veterans Overmedication and Suicide Prevention Act, which requires the Department of Veterans Affairs to study the link between addictive opioids and the alarmingly high rate of suicides among veterans. In 2015, Buchanan’s Veterans Identification Card Act, which allowed millions of veterans across the country to receive a free official identification card from the Dept. of Veterans Affairs was signed into law.

Buchanan grew up with five siblings in a blue-collar household in a small town near Detroit, Michigan. He served six years in the Air National Guard and worked his way through college. The self-made businessman is a respected leader in Florida’s business community. He chaired both the Florida Chamber of Commerce and the Sarasota Chamber of Commerce. He was also a member of the Board of the U.S. Chamber, and in 2005 he was inducted into the Tampa Bay Business Hall of Fame.

In addition, Congressman Buchanan is a dedicated philanthropist. He has committed himself to diverse community causes, including the Boys and Girls Club, the Community Foundation of Sarasota County, the Walk to Cure Juvenile Diabetes, the American Heart Walk, the Mote Marine Laboratory and the Ringling Museum of Art.

A husband and father, Congressman Buchanan lives in Longboat Key, Florida with Sandy, his wife of more than 40 years. Vern and Sandy have two grown sons, James and Matt and seven grandchildren. 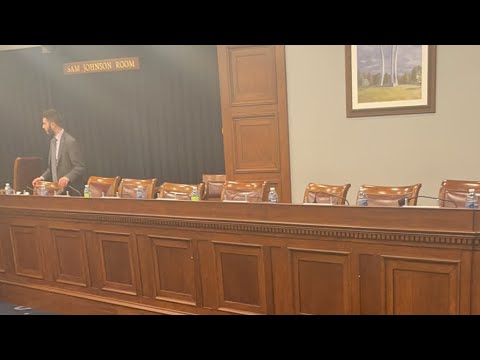 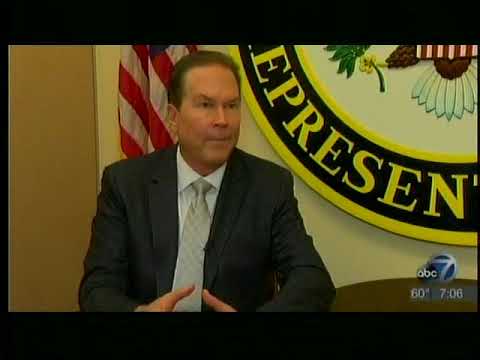 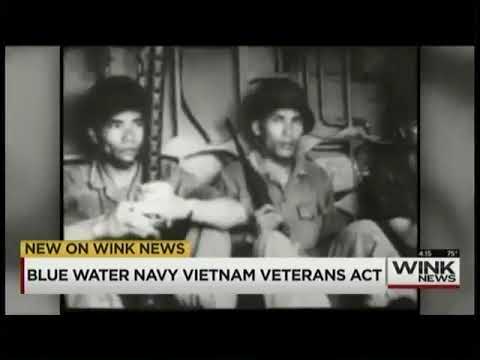 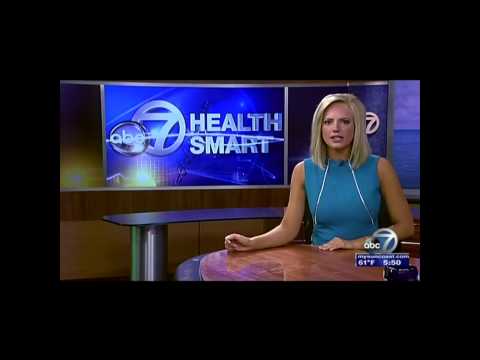 I’m honored to join the Joint Committee on Taxation, a bipartisan select committee which Congress relies on to help… https://t.co/yYi4bOzBVC

I’m honored to be named the lead Republican on the Ways and Means Health Subcommittee that oversees health care in… https://t.co/G9Kz4cRFFi

We must provide law enforcement with the tools they need to protect our communities and, more importantly, save lives. (3/3)