Rep. Kelly on The Paul Gallo Show (segment one)

On Tuesday, June 2, 2015, Trent Kelly won a special election runoff to represent the First District of Mississippi in the 114th Congress.

Trent lives in Saltillo with his wife of 28 years, Sheila, and their three children John Forrest, Morgan, and Jackson. They are members of Saltillo First United Methodist Church.

Trent has spent 33 years in the Mississippi Army National Guard as a Combat Engineer and is currently serving as a Brigadier General. In 1990, he mobilized for Desert Storm as an Engineer Second Lieutenant. In 2005, he deployed as a Major to Iraq with the 155th Brigade as the Operations Officer of the 150th Engineer Battalion. From 2009 to 2010, he deployed as a Lieutenant Colonel to Iraq as the Battalion Commander of Task Force Knight of the 155th Brigade Combat Team and commanded over 670 troops from Mississippi, Ohio, and Kentucky. He has received two Bronze Stars, the Combat Action Badge, the Bronze, Silver, and Gold de Fleury medals, and numerous other federal and state awards for his service.

Trent has worked at McRae’s Department Store as a manager, maintained a private law practice in Saltillo, and served as Tupelo City Prosecutor and Forfeiture Attorney for North Mississippi Narcotics Unit. Prior to being elected to Congress, Trent served as a District Attorney for the 1st Circuit Judicial District (Lee, Pontotoc, Alcorn, Monroe, Itawamba, Prentiss, and Tishomingo) managing all felony cases. 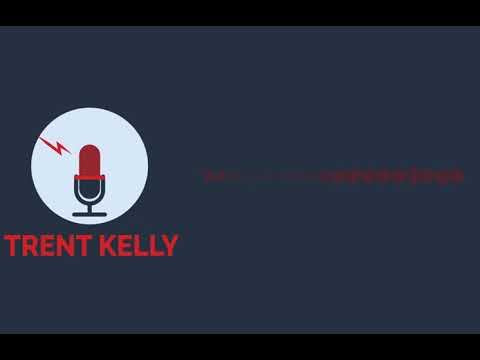 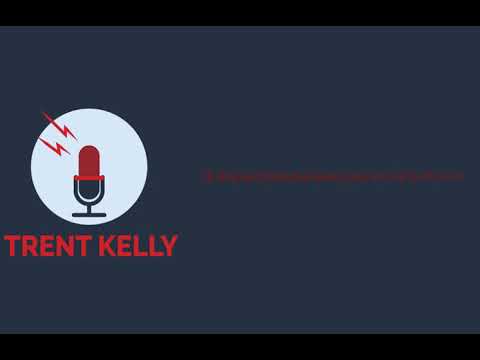 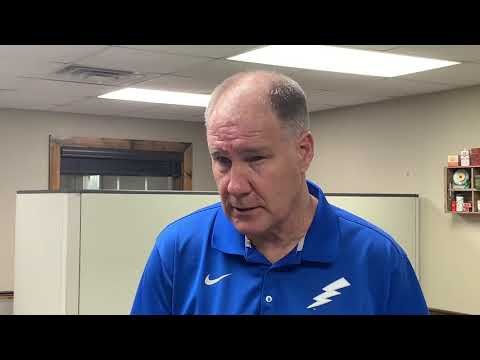 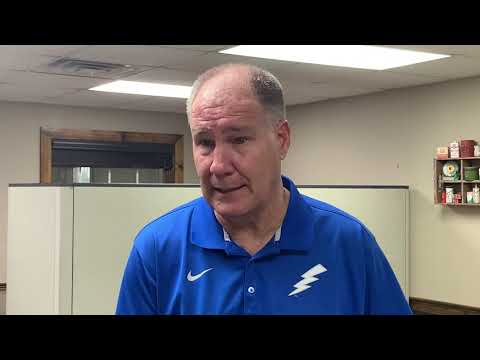 My full statement on the terrorist attacks in Afghanistan. https://t.co/evqOIlcE7l 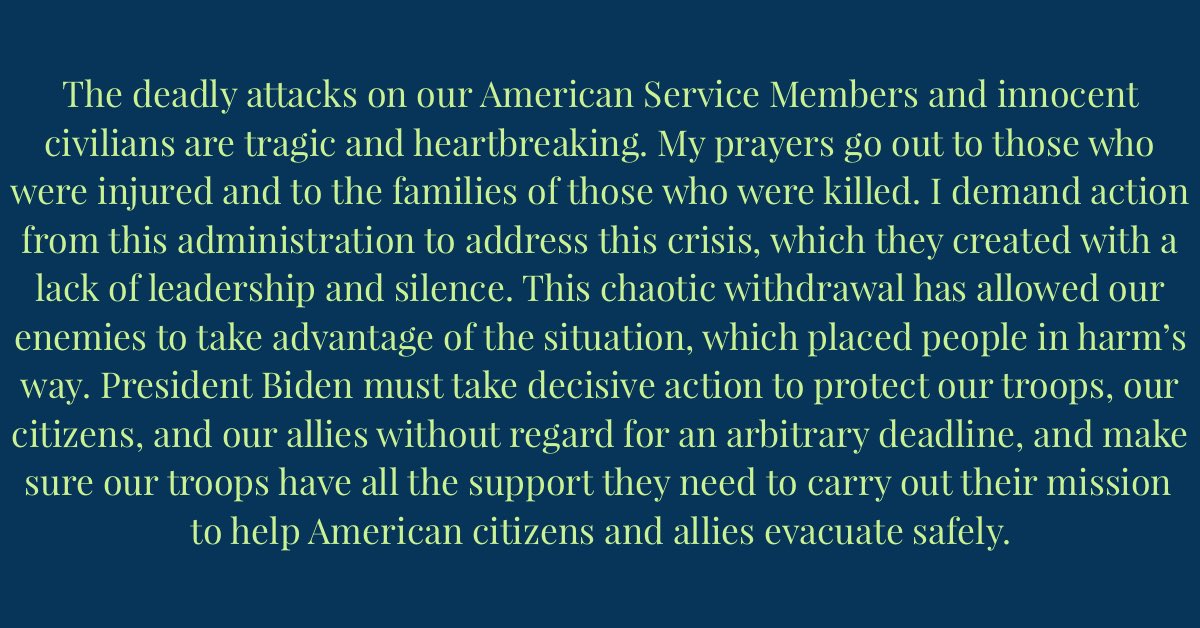 .@RepTrentKelly, Ranking Member of the Subcommittee on Intelligence and Special Operations, delivered the following… https://t.co/BYfLcRpOLB

I am pleased to announce that today, the bill to name the Tupelo Post Office on Main Street after Colonel Carlyle “… https://t.co/aSinLjnUHu

Our thoughts and prayers are with all those who have been impacted by severe weather and with our first responders… https://t.co/vD9Q2zpcVZ