"Mob Rule That Spat Upon Blood Of My Father": Reed Delivers Speech On House Floor

Rep Reed Joins Cavuto To Discuss Getting A Stimulus Done

Reed Urges Congress To Pass COVID Relief, Not Turn Its Back On The American People

Tom Reed, the youngest of 12, was raised by a single mother on a social security check. His father, a decorated career military officer, died when he was 2 but Tom still learned from his legacy of service and loyalty.

These ideals inspired Tom’s mission to help people in need.

Before going to Congress, Tom was the mayor of Corning, the town where he was raised and still lives today with his wife Jean and their two children Autumn and Will, under the roof of the home his grandfather built.

As the mayor of his hometown, Tom learned potholes and parking tickets are not partisan issues and that is the approach he brings to Washington.

He co-chairs the Problem Solvers Caucus – a group of 24 Republicans and 24 Democrats who meet weekly to solve some of the most contentious issues facing our country today.

Tom remains committed to being accessible and help anyone in need. He and his team have completed more than 13,000 constituent cases, resolving issues with the Internal Revenue Service (IRS), Veterans Administration (VA), Social Security Administration (SSA) and other federal agencies. He has also held more than 250 public town hall meetings to listen to the thoughts and concerns of his constituents, earning him recognition as one of the most accessible members of Congress.

A former All-American swimmer, Tom graduated from Alfred University in 1993 and from Ohio Northern University College of Law in 1996.

He currently serves on the influential House Ways and Means committee as the Republican Leader of the Social Security Subcommittee. 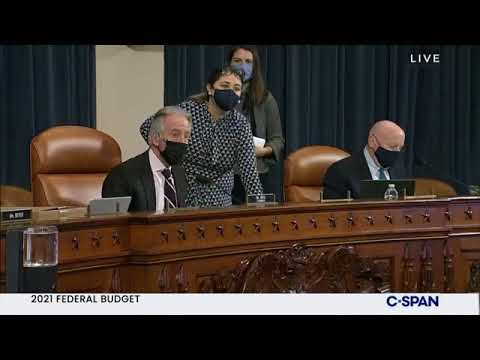 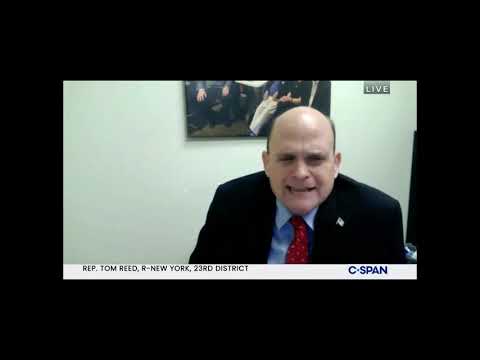 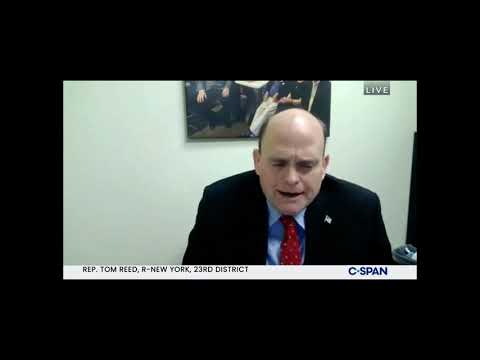 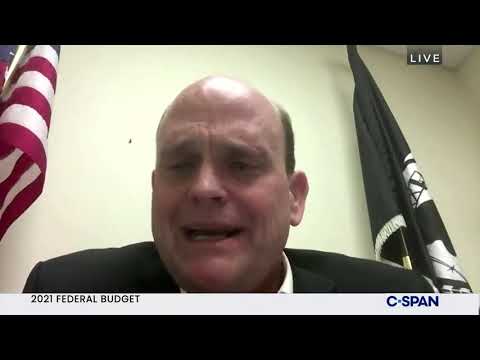