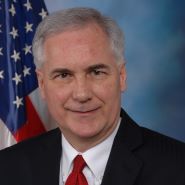 Congress Must Check the Executive’s Usurpation of Legislative Powers

America Must Stand With the People of Iran

We Must Not Be Enemies

Speech Is Not Violence – Only Dictatorships Treat It as Violence

The Politicization of the FBI Is a Threat to Democracy

Newsflash: Migrants Are Walking Across the Border President Biden

Thoughts on FBI Raid on Mar-A-Lago

Thoughts on the So Called “Inflation Reduction Act”

Every Town is a Border Town – House Judiciary Committee

Tom McClintock represents the people of California’s historic gold country and Sierra Nevada in a district that stretches from Lake Tahoe, through Yosemite Valley and on to Kings Canyon.

Often described as “the gold standard” for fiscal conservatism in Congress, the National Taxpayers Union rated him the best vote for taxpayers in the House in 2014 and 2015.  Citizens Against Government Waste recently named him as one of only two perfect votes in the House fighting wasteful government spending.

Prior to his election to Congress, McClintock served 22 years in the California legislature, where he became one of its most recognized conservative leaders.  He twice received the Republican nomination for State Controller, narrowly missing election in 2002 by 23/100ths of one percent.  He ran as the conservative standard bearer for Governor in California’s historic recall election in 2003.

Tom McClintock and his wife, Lori, married in 1987 and have two children. 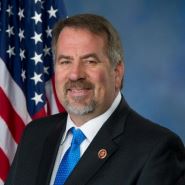 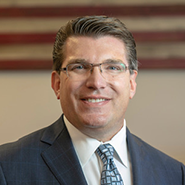 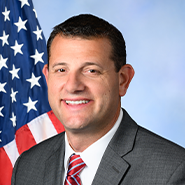 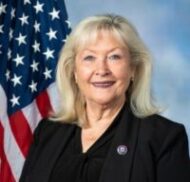 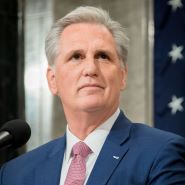 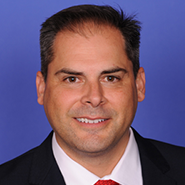 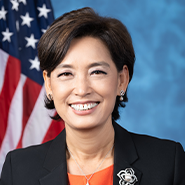 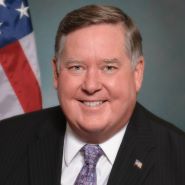 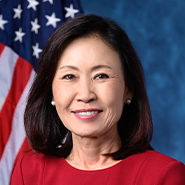 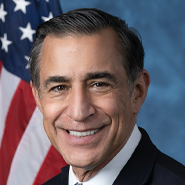 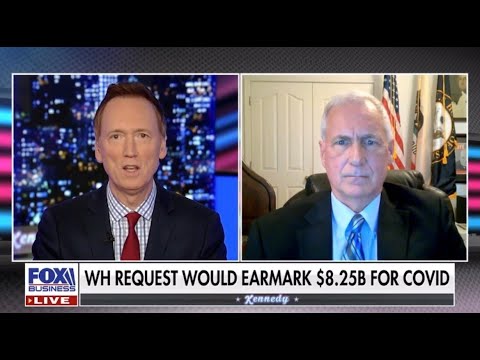 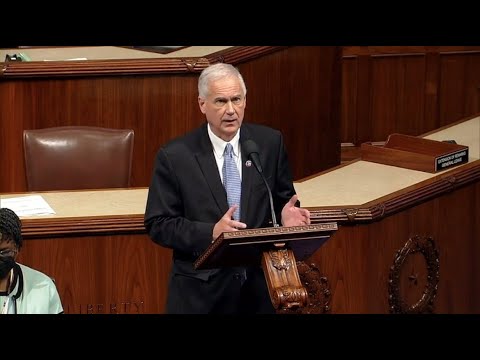 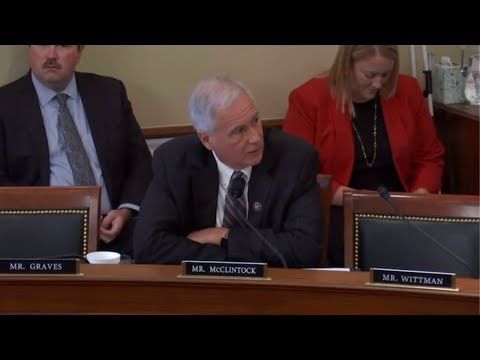 Play Video: Democrats Want an Electric Car Mandate When 80% Of Our Electricity Comes From Fossil Fuels 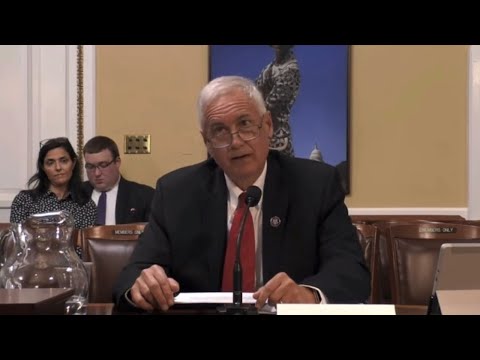