Rep. Graves: "Just because we can spend it, doesn’t mean we should."

"Cybersecurity is a bipartisan issue."

Tom Graves grew up in White, Georgia, in a single-wide trailer on a tar and gravel road. Seeking to turn those humble roots into his own American Dream, Tom took to heart some advice from his father: Dream Big, Work Hard, Achieve Much.

That slogan fueled Tom from a young age as he immersed himself in studies and sports. He had the rare distinction of being both a star athlete and a mathlete. In high school, Tom was known to love football, algebra and his mohawk haircut.

Tom entered the work force at an early age, flipping burgers and delivering pizza to start. At age 17, Tom started his first business, Tough Turf Land Sculpting, and he hired his first employee. He continued to work and pay his way through college, graduating from the University of Georgia with a degree in finance.

After college, Tom worked as an asset recovery specialist for a department store chain, but his entrepreneurial spirit remained. He saved enough to buy a landscaping business and eventually became a real estate investor.

In his spare time, Tom was seen riding around on his motorcycle with future wife Julie on board. It was on that motorcycle that they left their wedding ceremony and, some days later, saw a “for sale” sign by a winding dirt road in Gordon County. They ventured down the road and, after some rewiring and plumbing, they called that small farm house in Ranger their home.

It wasn’t until his thirties that Tom thought about running for public office. News came that an abortion clinic was planning to open nearby. Tom supported Julie as she became the founder and president of a peaceful, pro-life organization that opposed the plans. The community spoke and the clinic never opened. Inspired by their success, Tom discovered the power to do good through public action and ran for the Georgia General Assembly. He served for more than seven years.

In the state legislature, Tom used his work experience to craft legislation, such as the Georgia Jobs Act, that would grow the economy and create new job opportunities. He understood the simple fact that when a business pays less in taxes it has more money to hire people. Tom also gained a reputation for taking on excessive government after working on a zero-based budgeting bill that made state agencies justify every taxpayer dollar they wanted to spend, every year.

In 2010, the congressional seat for Georgia’s 9th district opened. Still dreaming big, Tom decided to run as a “pro-life, pro-gun, tax-cutting constitutional conservative.” He had to win four elections in 91 days and was sworn in that summer as a U.S. congressman from Georgia. As a result of redistricting, Tom was reelected in 2012 to represent the new 14th Congressional District.

In Congress, Tom serves on the House Appropriations Committee, which determines how the United States Government spends taxpayer dollars. On this committee, Tom serves as Republican Leader of the Financial Services Subcommittee, which oversees the annual bill funding our nation’s financial infrastructure, such as the Treasury Department and Small Business Administration. He also serves on the Labor, Health and Human Services, and Education Subcommittee, and the Commerce, Justice and Science Subcommittee.

These assignments put Tom on the front lines of the battle to solve America’s debt crisis, reduce regulatory burdens and increase opportunities for Georgians to thrive. He works to balance the budget, cut government waste and reform Congress to focus on saving – not spending – taxpayer dollars. He’s also championed legislation to keep American businesses and consumers safe from cyber criminals and hackers. Tom has built a bipartisan consensus committed to leveling the lopsided cyber battlefield to keep organizations and companies safe online.

Tom also serves as Vice Chair of the new Select Committee on the Modernization of Congress (“Select Committee”), tasked with tasked with studying, investigating and offering reforms to make The People’s House even more effective and responsive to the American people. The Select Committee is one of only two Committees in the House that are truly bipartisan, with an equal number of Republican and Democrat committee members. Tom also serves on the powerful House Republican Steering Committee, which is responsible for committee assignments for all Republican members of the House as well as selecting committee chairmen.

Back home he’s one of the neighbors attending gun shows and cattle auctions. In the early mornings, Tom can be found running mountain trails or riding his bike through the hills of Georgia in preparation for the next triathlon.

Tom is still dreaming big, working hard and seeking to achieve much for those he represents in the 14th Congressional District. 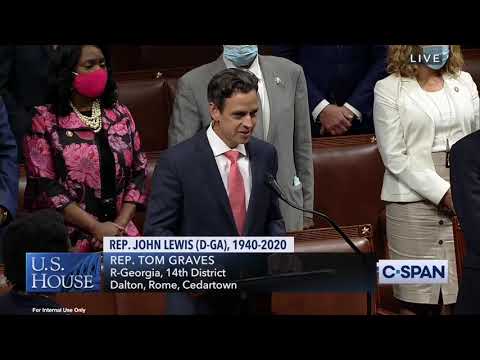 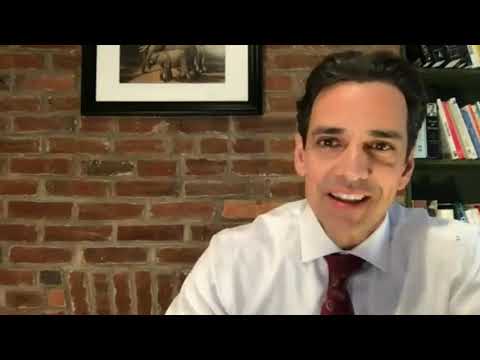 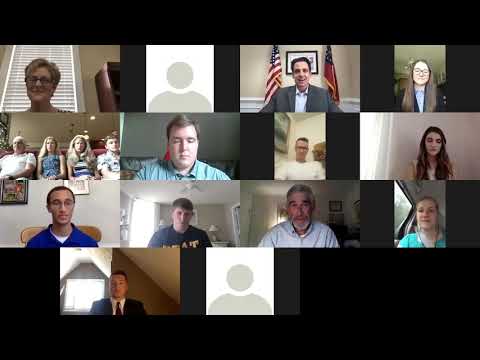 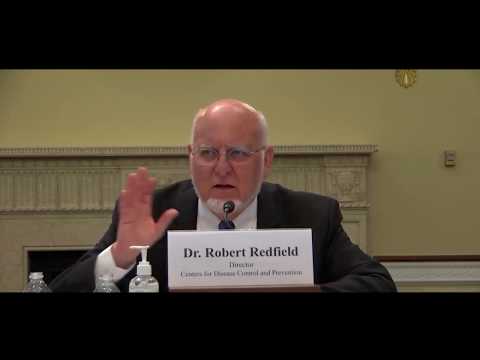 Congrats on the girls each casting their first presidential vote! Dads and daughters that vote together stay togeth… https://t.co/fezvfMXmYx

Solid @Perduesenate. Still the outsider. With the grit and experience Georgia deserves. https://t.co/bMFMDTGR3K 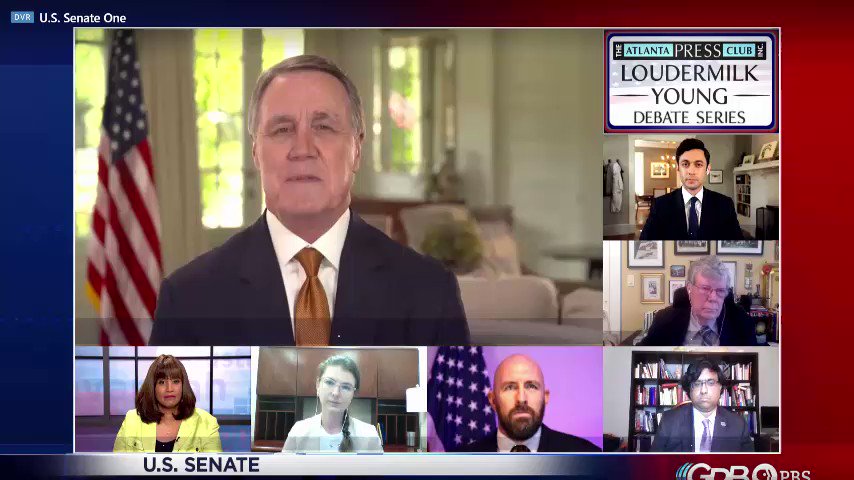 May God bless every person in this institution, those serving now & those who serve in the years to come with the w… https://t.co/tmDhL02GJ3

Often the best policies are the product of broad perspectives and creativity, with input from people who bring expe… https://t.co/O6uuzjpK82