Congressman Emmer speaks on the House floor in honor of Kevin Paap, President of MFBF 7/28/2021

Congressman Tom Emmer was sworn in for his first term in the U.S. House of Representatives on January 6, 2015. He is currently serving his fourth term.

Tom was elected by his fellow Republican colleagues to join the House GOP Leadership team as the Chairman of the National Republican Congressional Committee for the 116th Congress and again for the 117th Congress. Currently, he sits on the House Financial Services Committee. He is also a member of the Republican Deputy Whip Team and the House Republican Steering Committee.

Born in 1961, Tom grew up in Minnesota and attended St. Thomas Academy. He received his BA in Political Science from the University of Alaska-Fairbanks and his JD from William Mitchell College of Law.

After practicing law for several years, he opened his own law firm. The next 20 years were spent balancing family, business, coaching hockey, and serving on the city councils in Independence and Delano.

Before coming to Congress, he served in the Minnesota House of Representatives from 2004-2008.

He and his wife Jacquie have been married for over 30 years and have seven children. They reside in Delano. 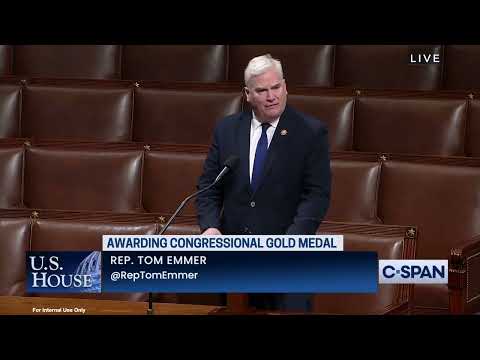 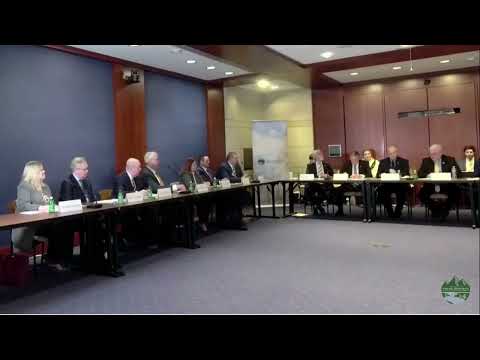 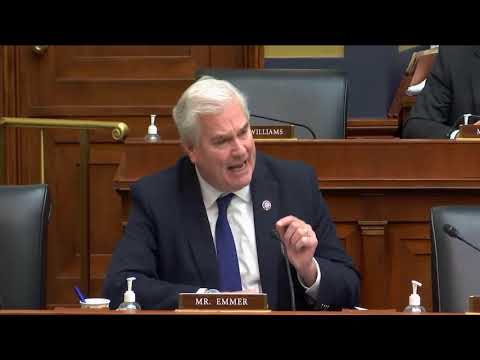 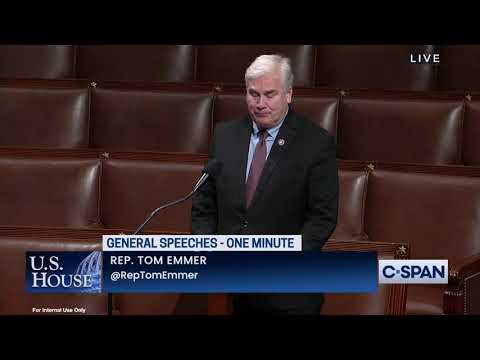 Illegal migration causes tragedies beyond our border with Mexico. The Biden administration must secure our borders! https://t.co/hDJ6qDlmZa 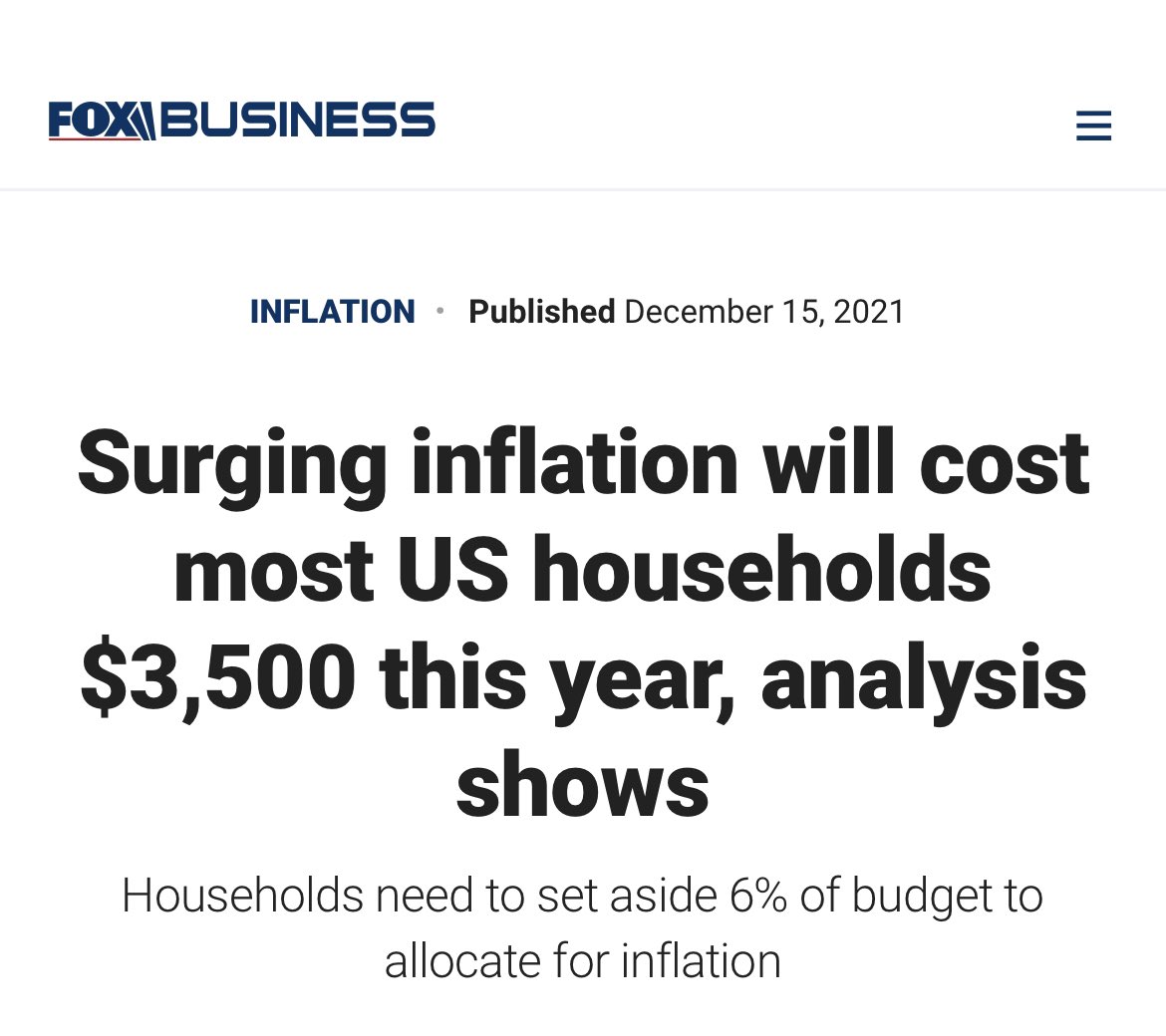 The 2022 tax filing season begins today! Here are some resources to help with filing your return⬇️ https://t.co/pWj8lwt77c