Congressman Tom Tiffany represents the 7th Congressional District of Wisconsin. Rep. Tiffany was elected in May 2020 in a special election for the seat.

Prior to his election to Congress, Rep. Tiffany served in the Wisconsin State Assembly and State Senate for the 12th District. He was a member of the Joint Finance Committee, which is responsible for the state’s budget, and served as chairman of the Senate Committee on Sporting, Heritage, Mining and Forestry. During his time in state legislature, Rep. Tiffany worked to cut taxes, increase job creation, defend the rights of the unborn, and protect 2nd Amendment rights.

Rep. Tiffany has deep roots in the 7th District. He grew up on a dairy farm near Elmwood, Wisconsin and graduated from the University of Wisconsin – River Falls, with a degree in agricultural economics.

Rep. Tiffany is honored to represent the people of Northern and Western Wisconsin by restoring freedom to create a more prosperous America. 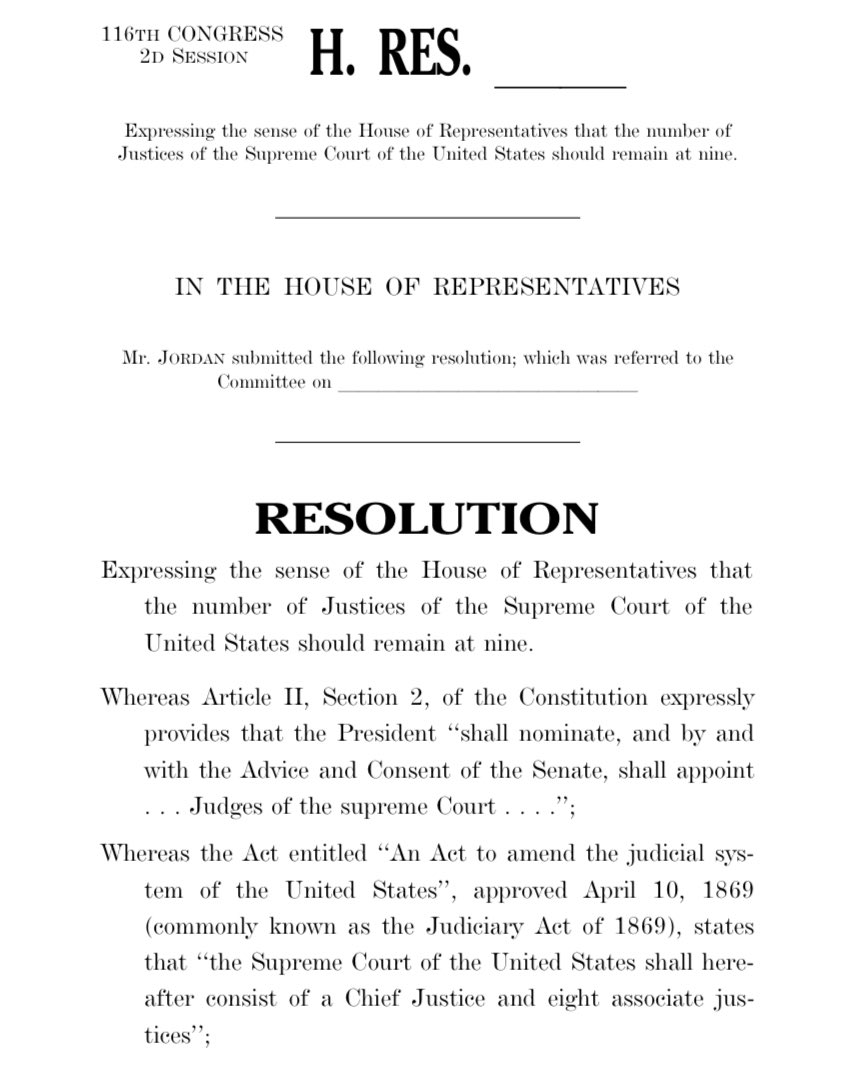 Last night I introduced legislation calling for an end to the outdated “One China Policy” and closer ties with our… https://t.co/Jfejsyhd3k