Rep. Yoho: “Socialism is dangerous and is the antithesis of what America was founded on.”

Rep. Yoho speaking in support of H.R. 4331, the Tibetan Policy and Support Act

Congressman Ted Yoho represents North Central Florida’s 3rd Congressional District. He was elected to the 113th Congress in November 2012, and won re-election for his fourth term in the 116th Congress.

His approach to government is guided by constitutional principles, limited government, fiscal conservatism, Personal Responsibility, and free enterprise. These principles keep Congressman Yoho focused on supporting bills that help make American strong. Ted has been known to stand up and challenge the status quo for the better.

Prior to serving in Congress, he was a small business owner who operated several large animal veterinary practices for 30 years. During his successful career, he established a reputation of accountability and service.

Born in Minnesota, Ted moved to South Florida where he met his wife Carolyn in the fourth grade and married her at age 19. After completing his AA degree at Broward Community College, Ted and Carolyn moved to Gainesville where Ted enrolled at the University of Florida. He graduated in 1983 with his bachelor’s degree in Animal Science and Doctorate of Veterinary Medicine, while Carolyn had created her own very successful court reporting agencies.

Ted and Carolyn are the proud parents of three children: Katie, Lauren, and Tyler. 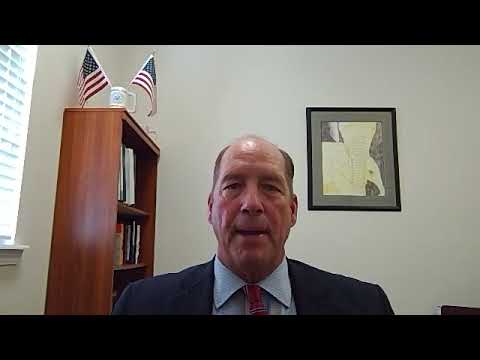 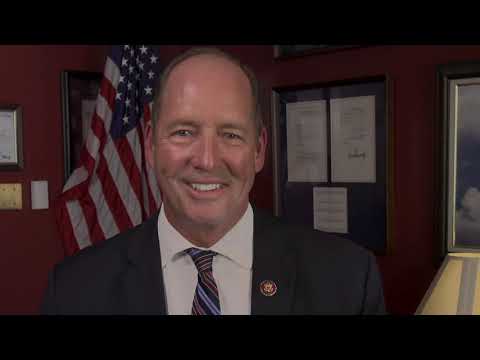 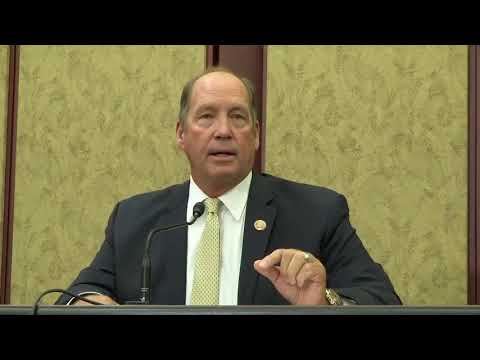 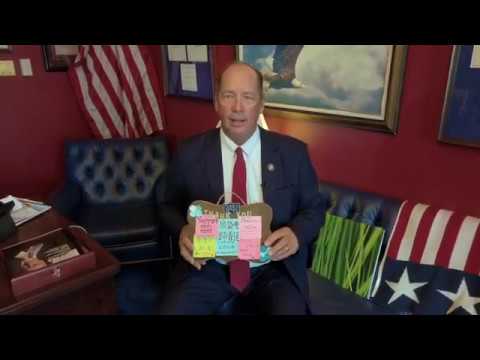 #Taiwan continues to prepare for the very real possibility of a Chinese PLA invasion by building up its defense pos… https://t.co/VSg4pJcqg7

Tonight, the nation mourns the loss of a dedicated public servant & trailblazer who inspired many. Justice… https://t.co/S82WfC6RGX

This #genocide is indefensible and cannot be ignored by our government, our corporate interests, or our people any… https://t.co/csJbllKGJl

#China admits in a white paper that from 2014-19 it“reeducated” 1.3M #Uyghurs in camps—meaning that the number of U… https://t.co/HVmOuMivK2