Palazzo Thanks Mississippi Linemen for Work After Hurricane Zeta

Steven currently serves on the House Appropriations Committee, where he sits on two subcommittees: the Commerce, Justice, Science subcommittee, and the Homeland Security Subcommittee. His committee is responsible for allocating every dollar of federal discretionary spending.

Since his first term, Steven has served on the Majority Whip team. He also spent five years as the Chairman of the Space Subcommittee, overseeing the country’s space program and ensuring America’s continued access to space. Before being selected for the Appropriations Committee, Congressman Palazzo also sat on the House Armed Services and Homeland Security Committees. His military experience also provided the opportunity for Steven to lead the House National Guard Caucus, where he remains chairman. In 2016, he also took the helm of the House Aerospace Caucus.

In these roles, he has been a consistent advocate for a strong national defense, a leader on veterans’ issues, and a champion for bringing fiscal common-sense back to Washington by supporting balanced budgets and pro-growth policies. Congressman Palazzo believes in smart federal investment while cutting the true drivers of our national debt: mandatory spending.

Steven’s prior life includes experience working on oil rigs, serving on active duty overseas, and starting and owning his own small business. He also served in the Mississippi House of Representatives from 2006 to 2010. A Gulf Coast native, Steven is the proud father of three children:Barrett, Aubrey and Bennett. 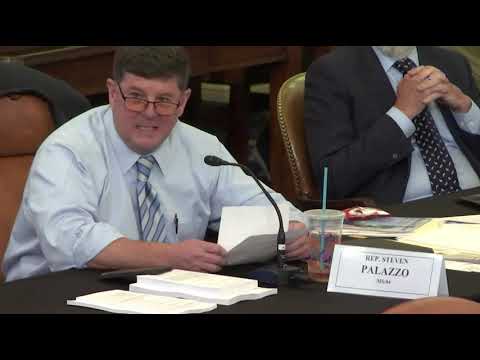 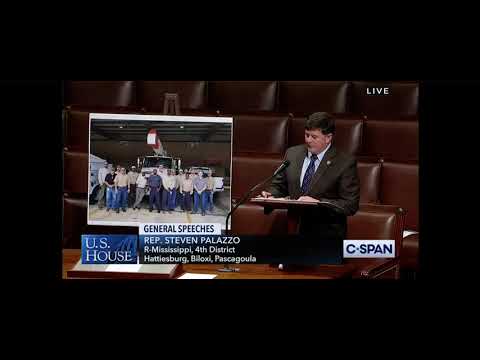 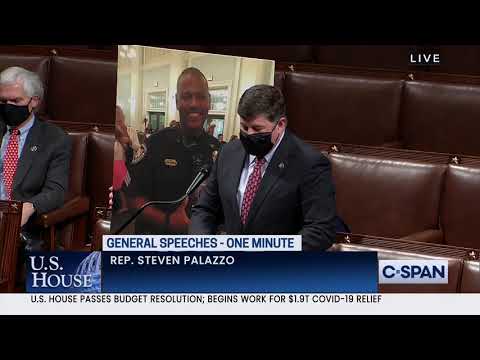 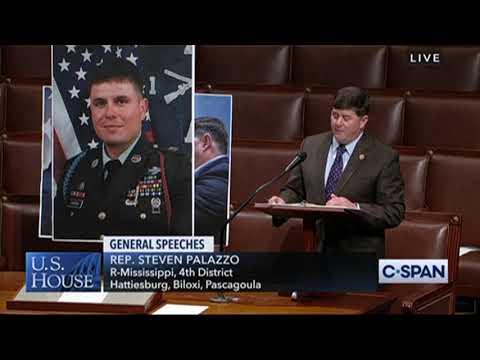 President Biden is responsible for 365 days of disastrous failures around our nation, including his dangerous open… https://t.co/yaejDSV2xU

🚨DC Internship Update🚨 My office has extended our summer internship application deadline to February 11th! If you’… https://t.co/YzD2umGS8t

The biggest casualty caused by Roe v. Wade are the 62 million babies killed before they had a chance. As we approac… https://t.co/aeLHt08vSM

🚨ICYMI🚨: My live tele-town hall event was a HUGE success!! Thank you to all the south Mississippians who spent thei… https://t.co/pp3VodJqFD

Joe Biden continues to make excuses for Russia while acknowledging the administration believes “he [Putin] will mov… https://t.co/xTwm8URwEQ