Womack: We are feeling unrivaled inflation thanks to the federal government’s spending spree

Congressman Womack Calls for Fiscal Sanity on 302(b) Allocations

Congressman Steve Womack has proudly represented the Third District of Arkansas since his election in 2010. He is currently a senior member of the powerful House Appropriations Committee and formerly served as the leading Republican on the House Budget Committee. He’s been on the Republican Whip Team since his arrival in Congress.

Womack is committed to ensuring that the voices of his constituents are represented and is widely known in the House for his perfect voting record. During his tenure, he has never missed a vote and holds the longest consecutive voting streak maintained by any current member of the U.S. House of Representatives. In his first four terms, while serving in the majority, Womack was the leadership’s go-to member in presiding over the House floor. There’s no better validation of his experience than when then-Speaker Paul Ryan asked him to preside over the 2016 Republican National Convention during the contentious rules vote. Womack was also tapped by Speaker Ryan to lead the 2018 16-member, bipartisan, bicameral Joint Select Committee on Budget and Appropriations Process Reform.

Womack has a strong record of public service to the Natural State, which has been defined by a lifelong philosophy to “lead by example and lead from the front.” As the former Mayor of Rogers, he is credited with leading an unprecedented expansion of the Rogers economy with more than $1 billion in local investment.

Womack retired from the Arkansas Army National Guard in 2009 at the rank of Colonel with more than thirty years of service. His deployment to Sinai, Egypt in 2002 marked the first time a National Guard unit performed the mission of the Multinational Force and Observers. Womack’s Task Force received accolades from the highest levels of military and civilian leaders.

Womack is a graduate of Arkansas Tech University where he was inducted into the ATU Hall of Distinction in 2014. He is a member of the Arkansas National Guard’s OCS Hall of Fame. His military awards include the Legion of Merit, the Arkansas Distinguished Service Medal, and, in 2015, Womack was presented with the Harry S. Truman Award, the highest award given by the National Guard Bureau.

He also serves as the Chairman of the West Point Board of Visitors (BOV), where he supports the U.S. Military Academy – the nation’s preeminent leadership development institution – in its mission to train the next generation of Army officers. He was first appointed to the BOV in 2012 and subsequently elected BOV Chairman in 2017. Womack is currently the only congressional representative from Arkansas to serve on the board.

He and his wife, Terri, have been married for 36 years. They have three sons and three grandsons.

They make their home in Rogers. 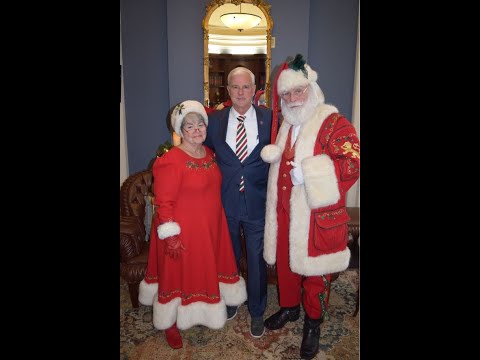 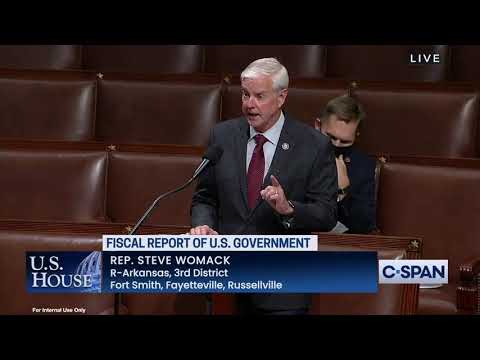 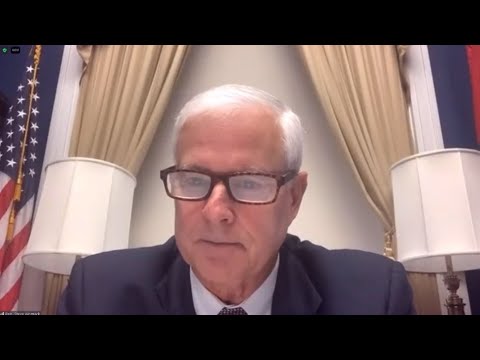 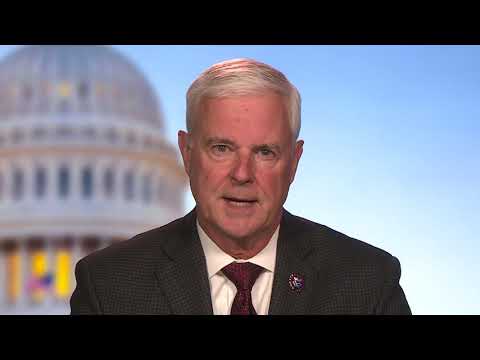 Today, Arkansans and Americans across our nation are marching to give voice to the unborn. We come together, knowin… https://t.co/qPnsQFBZO1

We believe in freedom. In family. In security. In prosperity. And we fight for you. To secure our border. To stop S… https://t.co/QMuojG33TO

Inflation must be what President Biden is talking about when he says he's "outperformed expectations." Americans ar… https://t.co/7dBbNOXr0g