Farm Tour KSNT in the Morning

Steve Watkins is a 6th generation Kansan, growing up down the street from the State Capitol in Topeka. His father served in the Air Force and has been a well-respected physician for nearly 40 years. His mother is a retired public school teacher.

Steve Watkins’ life and career have been characterized by integrity, courage, leadership, and selfless service. He has led soldiers in war, fought to end wasteful government spending, and built communities in war-torn areas.

After graduating from Topeka West high school, Steve went on to get an engineering degree from West Point and master’s degrees from both MIT and Harvard. Steve has always looked for ways to serve his country, his pursuit of service led him to join the U.S. Army. Steve has dedicated the majority of his adult life to serving this great nation, and now while the uniform is changing, the values and convictions are not. 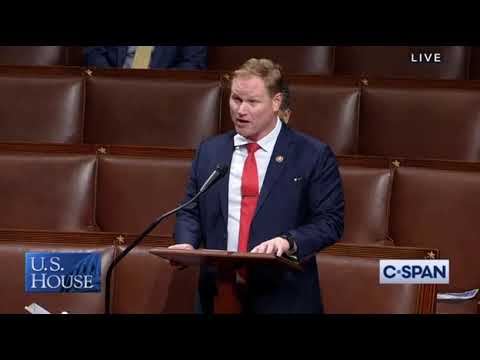 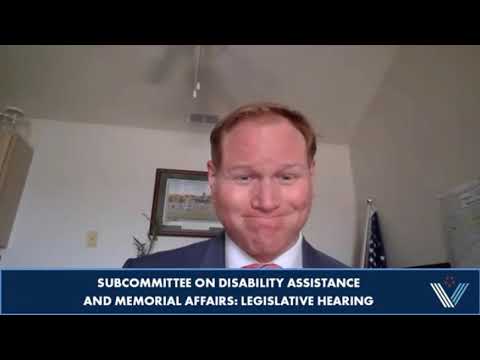 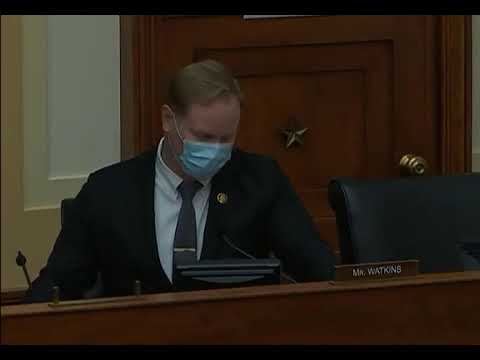 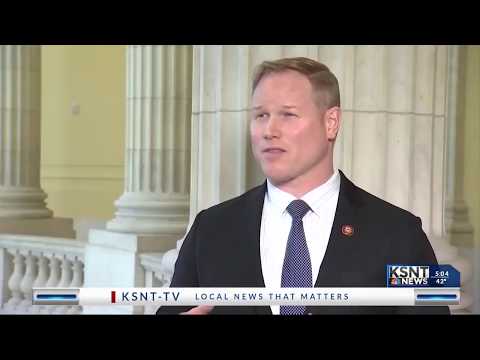