Rep. Stivers Testimony to House Judiciary Committee on The Need for the Balanced Budget Amendment

Steve Stivers is currently serving his fifth term as a Member of Congress and represents Ohio’s 15th Congressional District, which is made up of 12 counties including, all of Clinton, Fairfield, Hocking, Madison, Morgan, Perry, Pickaway, and Vinton counties, and parts of Athens, Fayette, Franklin, and Ross counties.

Stivers has served on the Financial Services Committee throughout his time in Congress, which oversees the banking, insurance, real estate, public and assisted housing, and securities industries. The Committee also reviews housing and consumer protection legislation and has jurisdiction over Fannie Mae and Freddie Mac, the Federal Deposit Insurance Corporation, the U.S. Department of Housing and Urban Development and the Federal Reserve Bank.

Throughout his career, Steve Stivers has worked to encourage job creation, promote economic development, and put our country’s fiscal house in order. He is the lead sponsor of a balanced budget amendment to the Constitution, which would restrict the federal government from spending more than it brings in.

Stivers has also been a strong advocate for veterans and their families. In his first term, he passed the HIRE at Home Act and TRICARE for Kids to help returning soldiers reenter the job market and provide their children better health care, respectfully. In his second term, he passed legislation to re-name two postal facilities located in Ohio’s 15th Congressional District after area veterans who had given their lives in service to our country.

During 114th Congress, in his continued work to combat Ohio’s opiate epidemic, Stivers was the lead cosponsor of H.R. 1462, The Protecting Our Infants Act, a new law which ensures a coordinated federal response to Neonatal Abstinence Syndrome (NAS), a devastating condition that impacts babies born to drug addicted mothers. Additionally, Stivers was the lead cosponsor of the Reducing Unused Medications Act, H.R. 4599, which seeks to reduce the availability opioids for abuse by allowing for a partial fill of such prescriptions, if requested by a doctor or patient. This bill was signed into law in 2016.

Prior to running for Congress, Stivers served in the Ohio Senate. He also worked in the private sector for the Ohio Company and Bank One, where he focused on promoting economic development and encouraging job creation.

A career soldier, Stivers has served over 30 years in the Ohio Army National Guard and holds the rank of Brigadier General. He served the United States overseas during Operation Iraqi Freedom in Kuwait, Iraq, Qatar and Djibouti where he led 400 soldiers and contractors and is proud that each and every one returned home safely to the United States. Stivers received the Bronze Star for his leadership throughout the deployment.

Stivers received both his bachelor’s degree and his MBA from The Ohio State University and resides in Columbus with his wife, Karen, and children, Sarah and Sam. 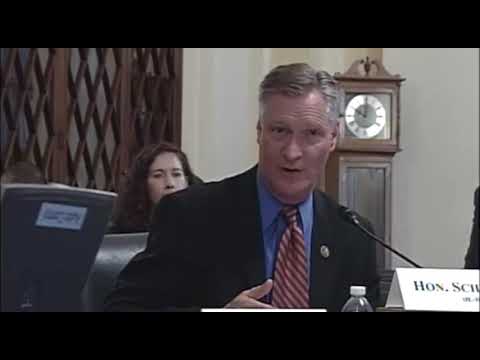 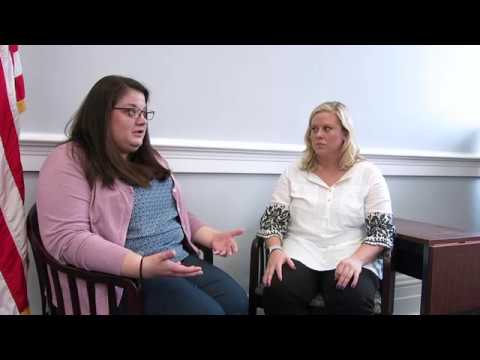 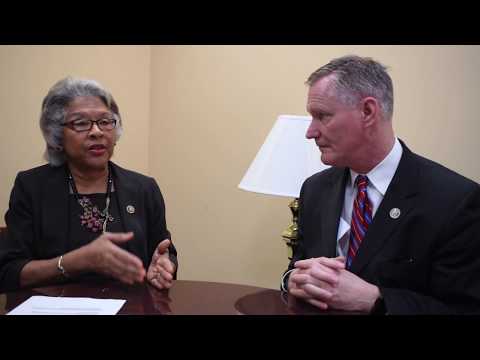 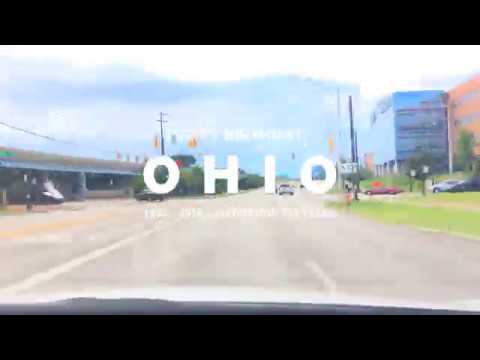 Beginning tomorrow, the Office of the Clerk will assume operations of the Office for the 15th District. If you are… https://t.co/c22yuHL63o

Today is my last day as the Representative for #OH15. I want to thank everyone in Ohio’s 15th District for giving m… https://t.co/D77ecwhCxV

This is a tremendous loss of a husband, a partner, and a father and Karen and I are holding Joyce, Otto III, and Laurel in our prayers.

My heart goes out to my colleague, and more importantly, my dear friend @RepBeatty on the loss of her husband, Otto… https://t.co/zMIhEccO3t

Today we celebrated a huge step towards allowing veterans access to treatment that working with service dogs can pr… https://t.co/1e23jwDYSg