Message to 2021 Conference for a Free, Secular, Non-Nuclear and Republican Iran.

Scott Perry was elected as the U.S. Representative of the 4th Congressional District (York, Adams and Cumberland Counties) in 2013. He earned re-election in 2018, and due to congressional redistricting, now serves the 10th Congressional District (Dauphin, Cumberland and York Counties). Congressman Perry presently serves on the House Committees on Transportation & Infrastructure, and Foreign Affairs. He previously served three terms as a State Representative in the Pennsylvania General Assembly.

Scott began working at age 13, picking fruit at Ashcombe’s Farm in Mechanicsburg. He’s been a mechanic, dock worker, draftsman, and a licensed insurance agent. He’s a 1980 graduate of Northern High School in Dillsburg, and the Cumberland-Perry Vo-Tech School. Scott put himself through college while working full-time. He graduated from the Pennsylvania State University in 1991, where he earned a Bachelor’s of Science degree in Business Administration Management. In 1993, Scott started his own mechanical contracting firm. The Dillsburg-based business provided contract construction and maintenance services to municipal and investor-owned utilities from North Carolina to New York and specialized in large meter calibration.

Scott began his military career in 1980. He attended basic training at Fort Dix, NJ, and graduated Advanced Individual Training at Fort Belvoir, VA, as a technical drafting specialist. He graduated as the president of his Officer Candidate School class, and was commissioned a Second Lieutenant in the Field Artillery branch. He soon branch-transferred to Army Aviation, where he earned qualifications in almost every rotary-wing aircraft in the Army inventory (Huey, Cayuse, Kiowa, Cobra, Chinook, Apache and Blackhawk), and the Instructor Pilot rating. Scott commanded at the company, battalion and brigade levels; notably, Lieutenant Colonel Perry commanded the 2-104th General Support Aviation Battalion, which deployed to Iraq from 2009-2010, and during which he flew 44 combat missions. In 2011, he was promoted to the rank of Colonel, and became Commander of the Fort Indiantown Gap National Training Site. Scott was selected for promotion to the rank of Brigadier General in 2014, and was honored to serve as the Assistant Division Commander of the 28th Infantry Division – the Army’s oldest, actively-serving Division. After serving in his final military position as Assistant Adjutant General, Joint Forces Headquarters, Pennsylvania National Guard, Perry retired on 1 March 2019, after nearly 40 years in uniform. Scott is a graduate of the US Army War College, where he earned a Master’s Degree in Strategic Studies.

Scott’s service to the community has included serving as the chairman of the Carroll Township Planning Commission, and as a member of the township Source Water Protection Committee. He was chairman of the Dillsburg Area Wellhead Protection Advisory Committee and he served on the Dillsburg Revitalization Committee. He was active in the Jaycees and was the regional director for the state organization. He’s a member of Dillsburg Legion Post #26, Dillsburg VFW Post #6771, Lions Club International, Army Aviation Association of America, the NRA, and numerous other associations.

Scott and his wife, Christy are the proud parents of two children. 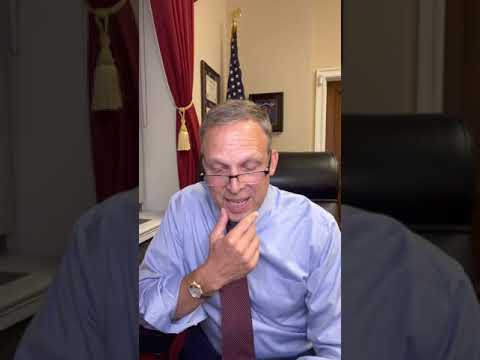 Play Video: Why I’ll be a NO on the National Defense Authorization Act 2021 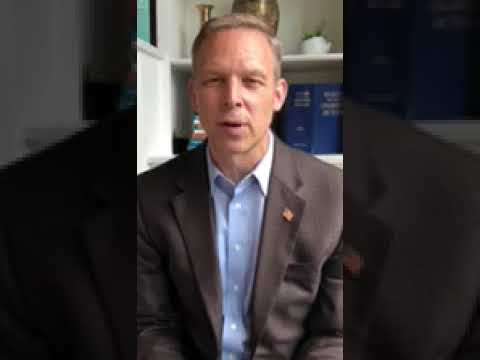 Play Video: Message to 2021 Conference for a Free, Secular, Non-Nuclear and Republican Iran. 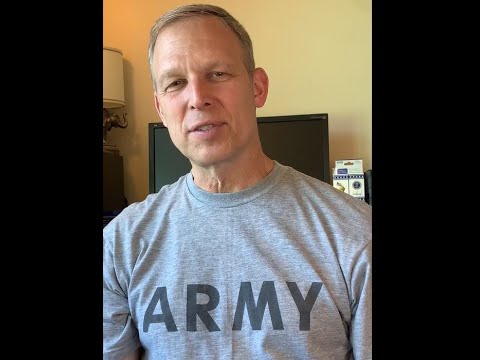 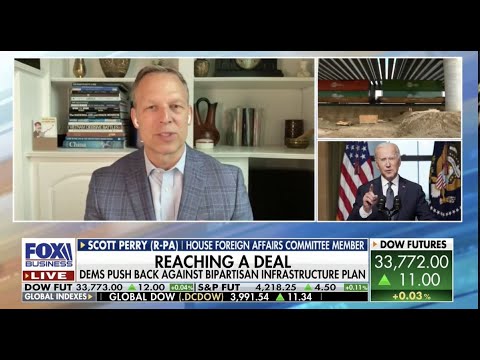 When @VP Harris was Senator Harris she backed high-level meetings between senior US and #Taiwan officials. Yester… https://t.co/FMLZjlIkVT

EDSEC Cardona should be fired with extreme prejudice for using implements of his power to criminalize moms and dads… https://t.co/cVIWNakzVS

(2//2) I decline this entity’s request and will continue to fight the failures of the radical Left who desperately… https://t.co/sMAQXK1OEx

(1/2) I stand with immense respect for our Constitution, the Rule of Law, and the Americans I represent who know th… https://t.co/qjMLi1Ey0e

💥 Another great victory for the Constitution, parents, and local rule as @GovernorTomWolf’s unconstitutional school… https://t.co/RN0v1sQBPv