Navy Midshipman Duke Carillo an Example for Us All

Able-Bodied Americans Who Can Work Deserve a Chance to Succeed!

Tennesseans in the state’s Fourth Congressional District first elected Scott DesJarlais to the U.S. House of Representatives in 2010. He is currently serving his fifth term in Congress.

In Washington, Congressman DesJarlais has built a reputation as a conservative leader. He is consistently rated as one of the most effective conservatives in Congress by groups like Heritage, the American Conservative Union and Americans for Prosperity. Additionally, Congressman DesJarlais has received an “A” rating from the National Rifle Association, and an “A” rating from Numbers USA, a leading organization seeking to stop illegal immigration.

Congressman DesJarlais has a proven track record of fighting for policies that will enforce fiscal discipline in Washington, strengthen our nation’s economy, and end the flow of illegal immigration. While in Congress he has voted to cut income taxes and wasteful spending, balance the budget, repeal ObamaCare, and reform the food stamp program to help Tennesseans gain employment.

Congressman DesJarlais’ legislation allowing members of the military to carry firearms at recruiting stations, which he introduced in response to the Chattanooga terrorist attack that claimed the lives of four U.S. Marines and a sailor, became law in 2016.

Congressman DesJarlais is also a member of the conservative House Freedom Caucus, as well as the GOP Doctors Caucus and Border Security Caucus.

Congressman DesJarlais earned degrees in Chemistry and Psychology and a Doctorate of Medicine from the University of South Dakota. He and his wife Amy have three children: Tyler, Ryan and Maggie. The DesJarlais family attends the Epiphany Episcopal Church in Sherwood, Tennessee, where Amy grew up. 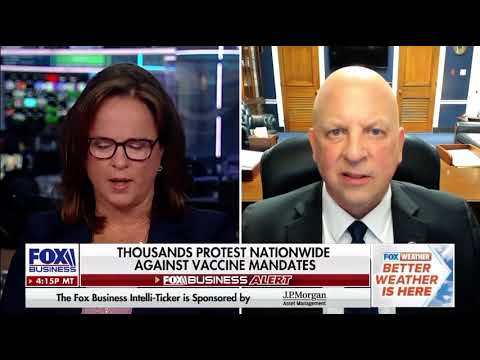 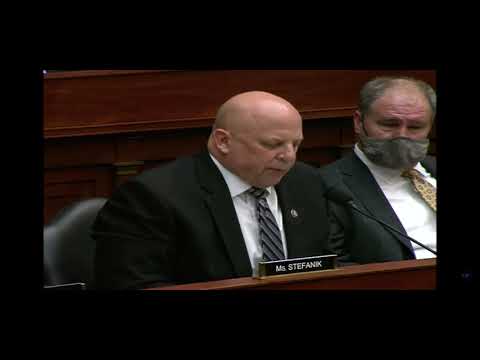 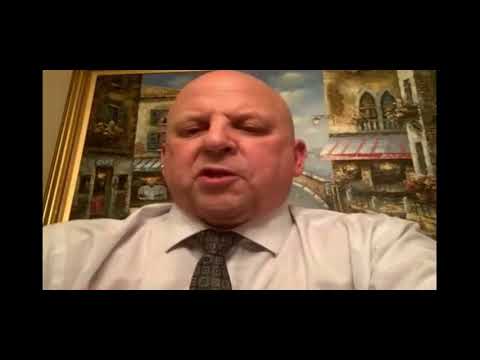 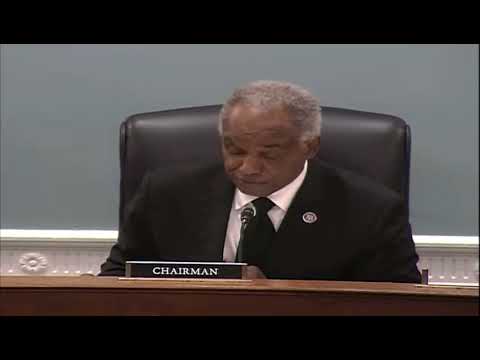 That’s from the president who will not tolerate talking down to anyone. https://t.co/K8WP1BjspO 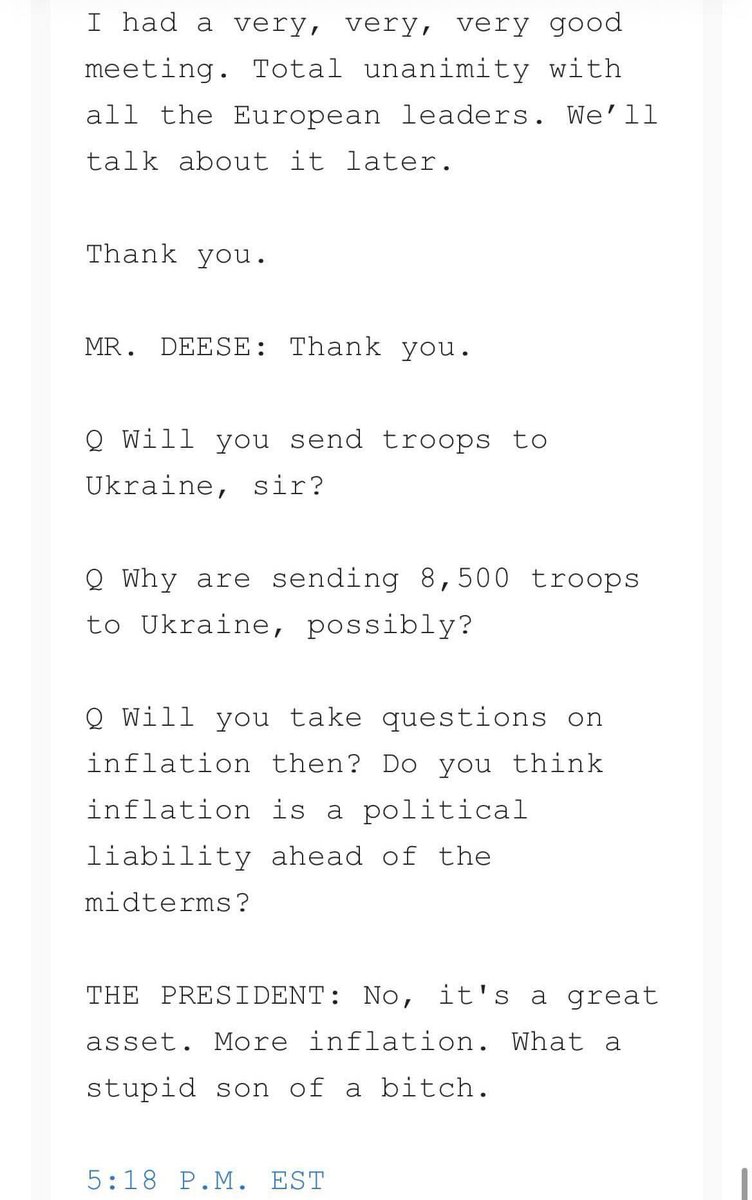 Glad to see this is moving in the right direction. Hopefully we’ll see the same for our U.S. military members and… https://t.co/KZPcaNnvbu

“Over the past year, his team has attempted to paint a fairy tale picture of countless failures and the chaos that… https://t.co/nv0Kl4wU35

Plenty to talk about at today's hearing on the state of the rural economy with @SecVilsack... -Unanswered letters… https://t.co/EpUm0rXMG8