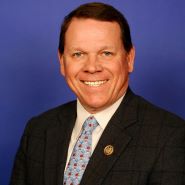 Graves on the SPEED Recovery Act and Resilient AMERICA Act

Graves: We Shouldn't be Wasting Transportation Dollars on Vaccine Mandates

Full Remarks on Pelosi's My Way or the Highway Bill 2.0

Graves Closing Remarks on Pelosi's My Way or the Highway Bill 2.0

Graves Opening Remarks on Pelosi's My Way or the Highway 2.0 Bill

We Have to Fix the Infrastructure Permitting Process

We Shouldn't be Bailing Out Cities That Defund the Police

My Way or the Highway 2.0 Opening Statement

Congressman Sam Graves is a lifelong resident of Missouri’s Sixth Congressional District. As a small businessman and a sixth-generation family farmer, Sam has spent his life working to make Missouri a better place to live, work, and raise a family.

In Congress, Sam serves as the Ranking Member of the House Transportation and Infrastructure Committee. As Ranking Member, Sam leads the Republicans on the Committee as it has jurisdiction over all modes of transportation – our aviation system, highways and bridges, transit and rail transportation, pipelines, and maritime and waterborne transportation. Sam’s role in transportation is critical as he works on behalf of Missouri’s 34,000 highway miles and 10,400 bridges in need of maintenance and repair as well as the 6th Congressional District’s two major rivers – the Missouri and the Mississippi.

Sam is also a member of the House Committee on Armed Services. Missouri has a $15 billion military footprint and plays a critical role in ensuring our troops have the resources they need. Sam remains determined to protect Missouri’s various military installations and all of the brave men and women who serve in uniform.

Congressman Graves was born in Tarkio, Missouri on November 7, 1963. He graduated from Tarkio High School in 1982 and attended college at the University of Missouri-Columbia, where he received his degree in Agronomy from the School of Agriculture.

In 1992, Sam won his first race for State Representative. In 1994, he was elected State Senator for the 12th Senatorial District and was subsequently re-elected in 1998.

Sam’s leadership has been recognized by organizations like the Missouri Chamber of Commerce, the Missouri Farm Bureau, the Missouri Hospital Association and the National Federation of Independent Businesses. As a father, grandfather, farmer, businessman, and former State legislator, Sam knows the values, hopes, and beliefs of the hard-working people of the Sixth District, and continues to work tirelessly for Missouri families in the United States House of Representatives. 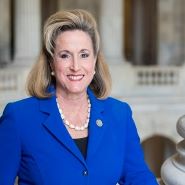 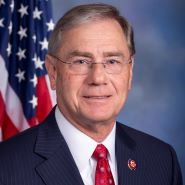 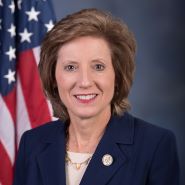 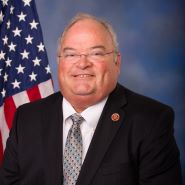 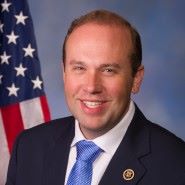 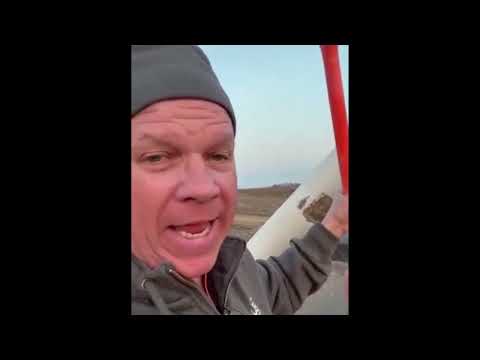 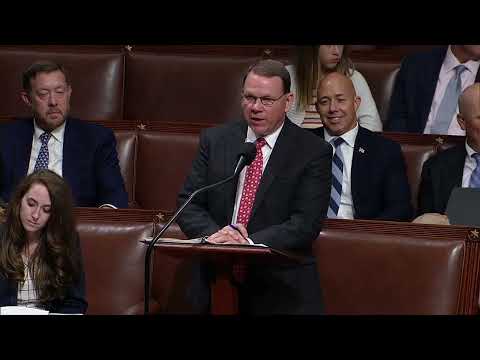 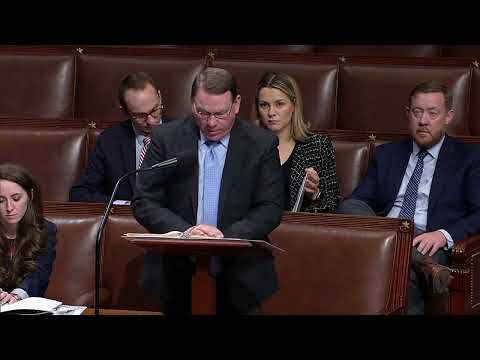 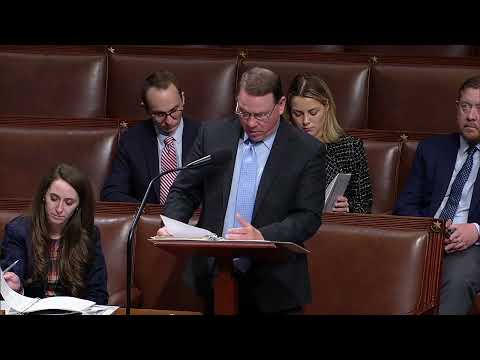