Rep. Spano Honoring the Memory of SSG. John A. Reiners

Veteran of the Month - September 2020

Ross Spano, born and raised in Hillsborough County, is humbled and honored to represent Florida’s 15th Congressional District in the United States House of Representatives.

Ross was born in Tampa, Florida to Frank and Patricia Spano. His father was a homebuilder and while he never made a fortune building homes, he was able to provide for his family and instill strong Christian and conservative values in his children. Growing up he would remind Ross that “if you honor God, treat people right, and persevere without exception, you can accomplish anything. That’s the American Dream.”

Ross carried those ideas with him as he graduated from Brandon High School and started working. As a young man, Ross and a friend were sitting in church, and Ross pointed to a young lady singing in the choir neither of them had met. “See that girl with the blonde hair? I’m going to marry her.” Sure enough, Ross and the young lady started dating, and he married his beloved wife, Amie, less than a year later. Together they have raised four beautiful children: Kali, Vincent, Caleb and Isaiah. And they recently welcomed their first two grandchildren, Silas and Lilah.

Ross worked full-time to support his young family and put himself through college attending classes at night, graduating from the University of South Florida with a B.A. in History when he was 28 years old. He then enrolled in the Florida State University College of Law and graduated with a J.D. with Honors, where he was a member of the FSU Moot Court Team and the FSU Journal of Transnational Law and Policy.

Ross has spent most of his career as a shareholder of his own law practice representing individuals and small businesses in Hillsborough County. In 2012, he felt called into politics and successfully ran to represent Florida’s 59th district in the Florida House of Representatives. He served in the Florida legislature for three terms, during which he stood as a strong advocate for human trafficking victims and against human traffickers. Ross authored and passed more anti-human trafficking bills than any other member of the Florida House in history. He also strongly believes in the right to life, supporting our veterans, the 2nd Amendment, supporting small business, and limited government.

In 2019, Ross was sworn-in to the U.S. House of Representatives where he continues to fight for conservative values and to preserve the American Dream for the next generation. 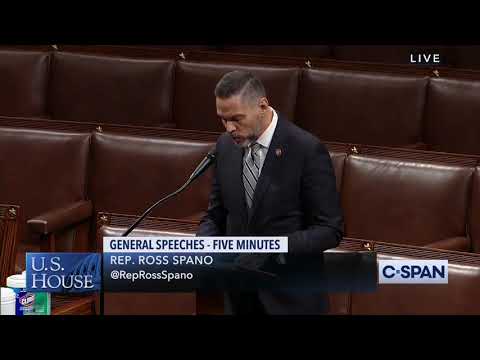 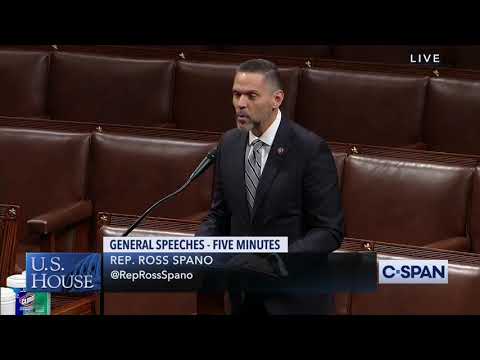 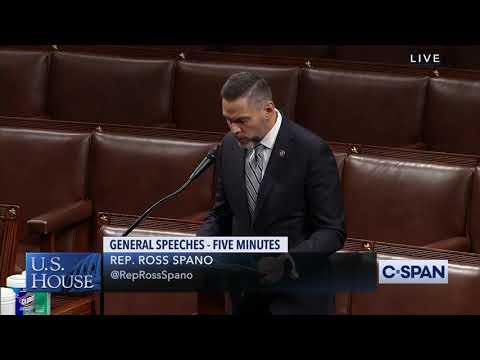 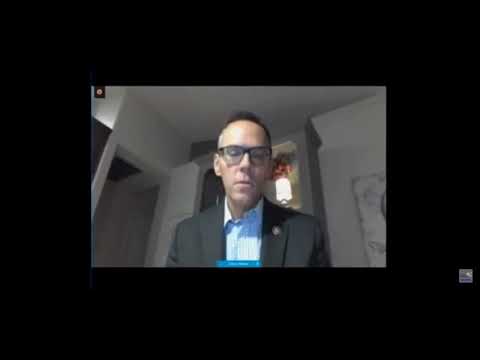