Ron Wright Travels to the Border

Ron Wright is a sixth-generation resident of Tarrant County.  After graduating from Azle High School in 1971, he moved to Arlington to attend UTA.  He has been active in political affairs and community service work for more than 30 years.

Ron served at-large on the Arlington City Council from 2000 to 2008, including the last four years as Mayor Pro Tempore.  He was the District Director for U.S. Congressman Joe Barton from 2000 to 2009 and was the congressman’s Chief of Staff from January 2009 to May 2011.  In May, Ron left Washington to accept appointment by Commissioners Court to replace Betsy Price as the Tax Assessor-Collector of Tarrant County.  He was elected to a full term by the voters of Tarrant County in November 2012, and re-elected to a four-year term in November 2016.

Ron has been active in both partisan and nonpartisan politics for many years.  He has held leadership positions in the local Republican Party, including as Republican club president and area leader.  He has been a delegate to numerous district and state GOP conventions and was a delegate to the Republican National Convention in New York in 2004.

Ron has received numerous awards recognizing his civic leadership, including Volunteer of the Year, Man of the Year for Community Service, Hero of the Homeless award, Friend of Education commendation, the Partnership Award of the Fort Worth Builders Association, and a special award from the Arlington Historical Society.

Ron and his wife, Susan, have three children and nine grandchildren.  They live in Arlington with their two labs, Belle and Bea. 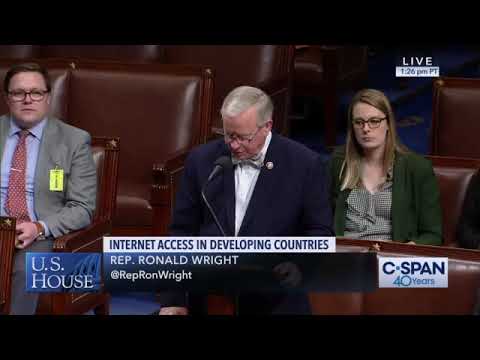 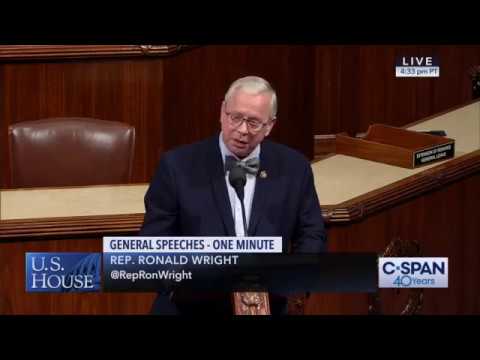 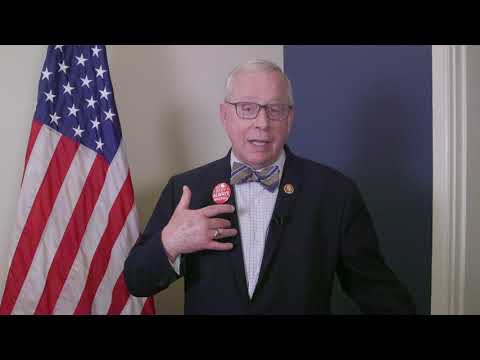 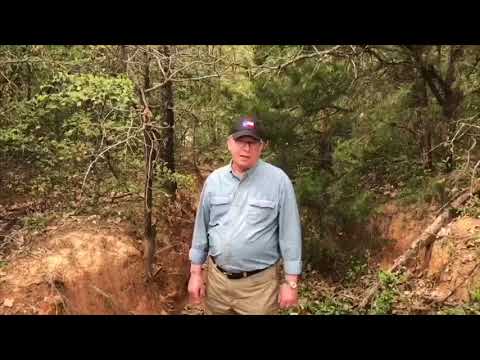