Rep. Williams Urges House Passage of the Save Our Stages Act

KVUE News: Congressman Williams Calls for Passage of Save Our Stages Act

Spectrum News: Help For Venues Could Be On The Way

Rep. Williams Joins Fox Business to Discuss Getting Texans Back to Work

Rep. Williams Urges House Passage of Save Our Stages Act

Roger Williams represents the 25th congressional district of Texas which stretches from Tarrant County in the north to Hays County in the south and includes much of the Texas Hill Country and Austin.

Roger attended Texas Christian University where he was an All-Southwest Conference baseball player and named to TCU’s All-Decade Team for the 1960s.

Upon graduating, Roger was drafted by the Atlanta Braves and played in their farm system for many years before deciding to begin a new career as a small business owner and the head baseball coach at TCU.

Roger was appointed by Governor Rick Perry to serve as Texas Secretary of State where he helped usher in unprecedented economic growth to the state. He also served as the state’s Chief Liaison for the Texas Border and Mexican Affairs.

In 2012, Roger was elected to Congress. Honored to represent Fort Hood, he was appointed to the National Defense Authorization Conference Committee for Fiscal Year 2018, which ultimately led to the largest pay raise for our troops in eight years. It also paved the way for increased funding for improvements to critical infrastructure at Fort Hood.

In Congress, Roger has been the voice of small business owners across America, and his real world business experience has made him an effective leader and legislator. Last Congress, he authored a tax reform package called Jumpstart America, which served as a framework for the historic Tax Reform package that modernized America’s outdated tax code from a true business perspective. 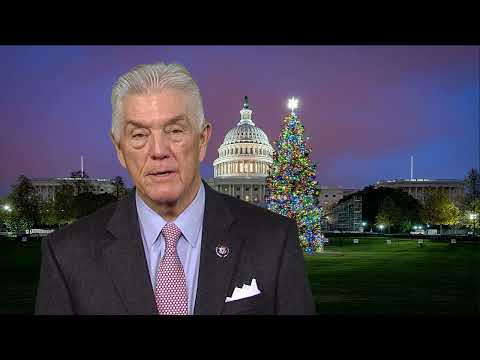 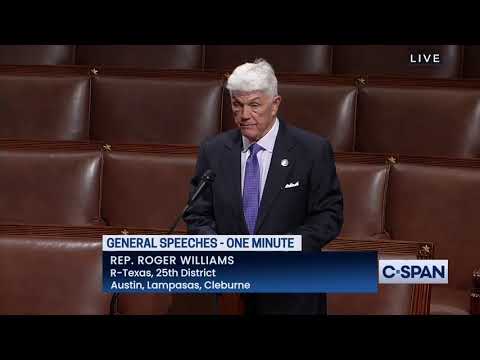 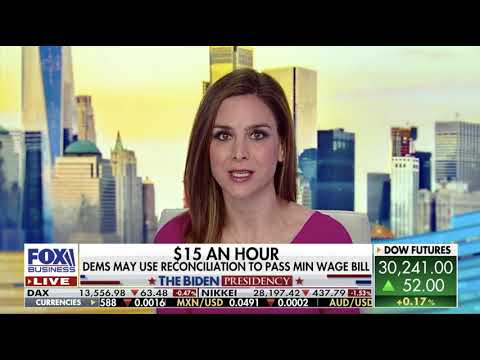 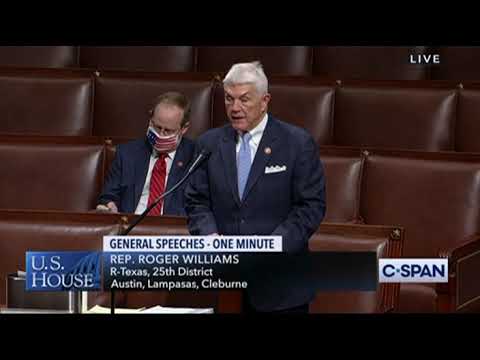 Sadden to hear about the loss of one of Texas’ finest. Prayers for the Salas family and all our Troopers. God bless… https://t.co/mBXwx1rh7U

Proud to see so many people from all generations marching for life in the Nation’s Capital today for the annual… https://t.co/us6EXdMCvp

Great to meet with @CityOfArlington Mayor Jim Ross and discuss how we can work together to best serve Texans. Nothi… https://t.co/oXFP9Nq29g