Voting NO on HR 2, “The Moving Forward Act”

With Shannon Bream on Fox News to discuss COVID response in KS.

How to Stay Healthy

How to Stay Safe

Talking Coronavirus on Wall to Wall with Greta

Flooding and Severe Weather in Kansas

Debating on the House floor against Articles of Impeachment against President Donald J. Trump

Rep. Marshall calls on Nancy Pelosi to bring up USMCA for a vote

Dr. Roger Marshall, Congressman for Kansas’ Big 1st District, is a physician, devoted father and husband. He and his wife, Laina, have been married for 36 years and are the parents of four children, and have two grandchildren. As a physician, Dr. Marshall has delivered more than 5000 babies, giving him a deep appreciation for the sanctity of life, and an intimate understanding of the health care system.

Marshall graduated from Kansas State University with an undergraduate degree in biochemistry before attending University of Kansas Medical School. He received his Medical Doctorate in 1987 and moved on to his residency in St. Petersburg, Florida. In his final year of residency, he was not only named Teacher of the Year by all other residents and faculty, but also received the Resident Research Award. Following his residency, he returned to Kansas where he began his practice in Great Bend.

Since coming to Congress to represent Kansas’ 1st District, Dr. Marshall has utilized his depth of medical and family experience, and much more. He brings seven years of Army Reserve experience, where he helped train a mobile hospital support unit and rose to the rank of Captain. His life began on a Kansas farm, and he preserves his deep agricultural appreciation and understanding through participating in a cattle feeding operation.

Community has been a pillar of Marshall’s life, and is a focus to this day. He is a board member of Farmer’s Bank and Trust, the community bank that has served central Kansas for 100 years. He has been an Elder, Deacon, and twice board chair of his church. He has also coached in his community youth sports programs, and spends as much time as possible at Quivera National Wildlife Refuge and Cheyenne Bottoms. 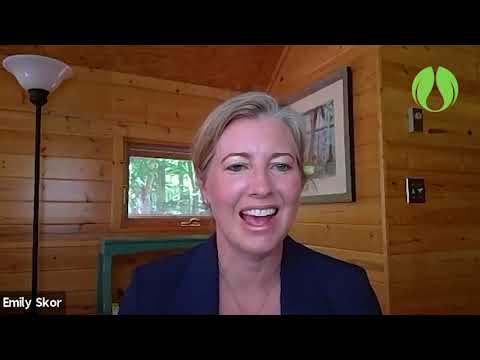 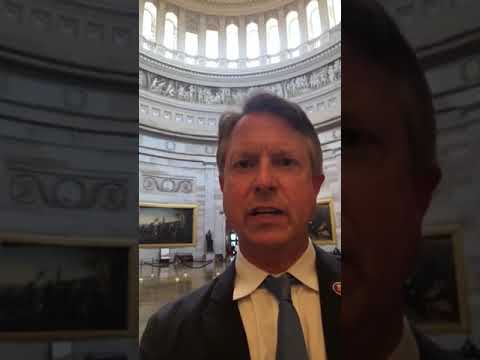 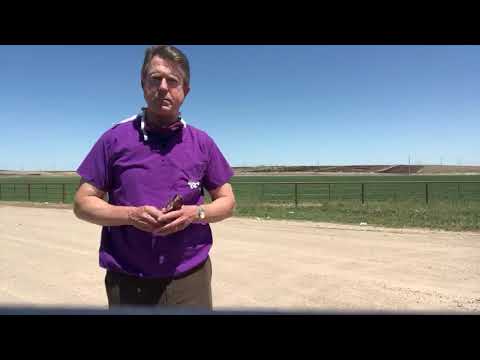 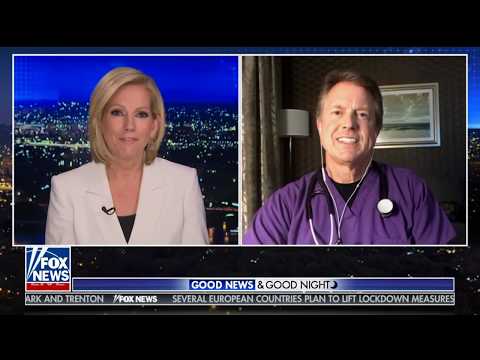 Law Enforcement Officers are the backbone of our communities. Defunding the police is foolish and puts lives at ris… https://t.co/rW1vwnCt26

“Dr. Roger Marshall is committed to strengthening a culture of life throughout the nation and in the U.S. Senate,”… https://t.co/CRQc5HOLYa

The U.S. Senate has confirmed a Supreme Court Justice 17 times in a Presidential election year, when the president… https://t.co/2KSLWaxmEf