Rep. Rodney Davis Speaks in Support of His Opioid Prescription Verification Act of 2021

Rep. Davis Honors the Life of Grace Herschelman of Hillsboro

Rep. Davis Congratulates Mark Butcher on His Retirement After 30 Years of Teaching

Rodney Davis is currently serving his fourth term in Congress serving the 13th District of Illinois, a 14-county district covering both urban and rural areas of Central and Southwestern Illinois.

For the 116th Congress, Rodney serves on the House Transportation and Infrastructure Committee and is Ranking Member of the Subcommittee on Highways and Transit, which is the largest subcommittee in Congress and will be a key player in any infrastructure bill Congress passes. Additionally, he is the Ranking Member of the Committee on House Administration – a committee responsible for overseeing the day-to-day operations of the House and federal elections. Rodney is also serving his fourth term on the Committee on Agriculture where he continues to focus on issues important to Illinois farmers and helping people get out of poverty and into a good-paying job.

Serving on both the Transportation and Infrastructure Committee and the Committee on Agriculture since coming to Congress has allowed Rodney to be a leader on issues essential to commerce in Illinois. He has played an integral role in long-term reauthorizations to upgrade our waterway, highway, railway, and aviation systems. Additionally, his leadership on two Farm Bill Conference Committees has helped produce farm bills that provide certainty to our farmers, protect crop insurance, strengthen agricultural research, and improve protections for organic products.

During his time in Congress, Rodney has established himself as an effective lawmaker who is able to work with his colleagues on both sides of the aisle to pass legislation. He has fought to ensure priorities of the 13th District are represented in Washington.

In 2018, Rodney successfully passed legislation reforming the Federal Emergency Management Agency’s (FEMA) disaster declaration process to help level the playing field for rural communities in Illinois. His legislation, which was signed into law in October 2018, requires FEMA to place greater consideration on the localized impact of a natural disaster. This is a major issue for smaller communities throughout the 13th District.

Rodney has demonstrated his ability to lead even in a divided government. The Hire More Heroes Act, his bill to help small businesses hire more of our nation’s veterans by changing Obamacare, overwhelmingly passed the House with more than 400 supporting votes and was signed into law in July 2015. This is one of the only legislative changes to Obamacare to be signed into law.

On June 14, 2017, Rodney was one of several Republicans who were attacked by a gunman while practicing for the Congressional Baseball Game at a baseball field in Alexandria, Virginia. Congressman Steve Scalise and several other teammates were injured, but due to the heroic actions of Capitol Police Officers David Bailey and Crystal Griner and the Alexandria Police Department, there were no fatalities. Following the shooting, Rodney has made it his mission to promote more civility in politics. He’s an active member of the bipartisan Civility Caucus and the Congressional Study Group on American Democracy and Civics which focuses on promoting civility in politics to young voters.

Prior to being elected, Rodney served as Projects Director for Congressman John Shimkus (IL-15) for 16 years helping Illinois citizens and communities cut through government red tape and secure federal funding. Rodney resides in Taylorville with his wife, Shannon, and their three children, Toryn, Clark, and Griffin. 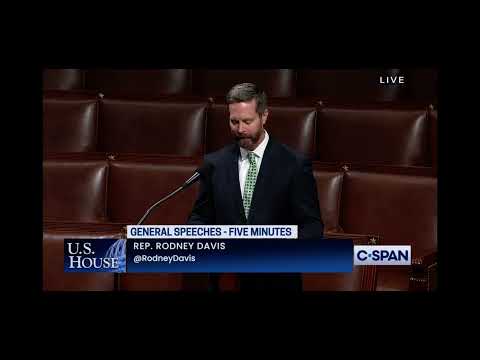 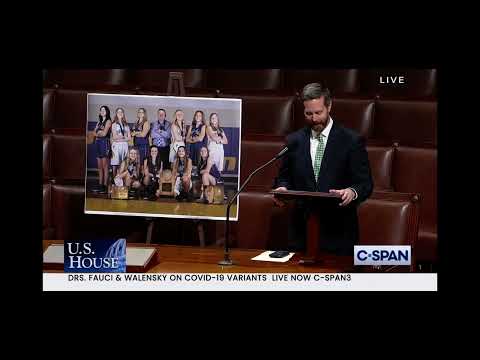 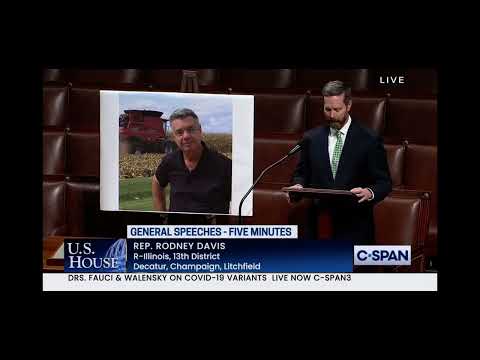 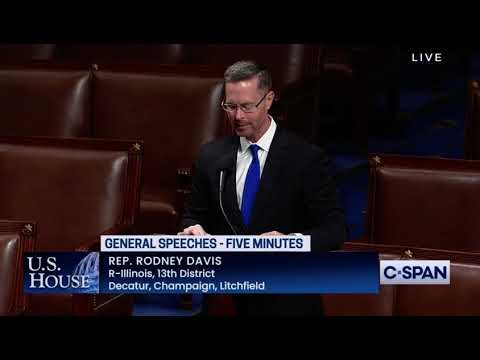 Republicans are the party of #schoolchoice and parental rights. https://t.co/Gzqv2bzl1z 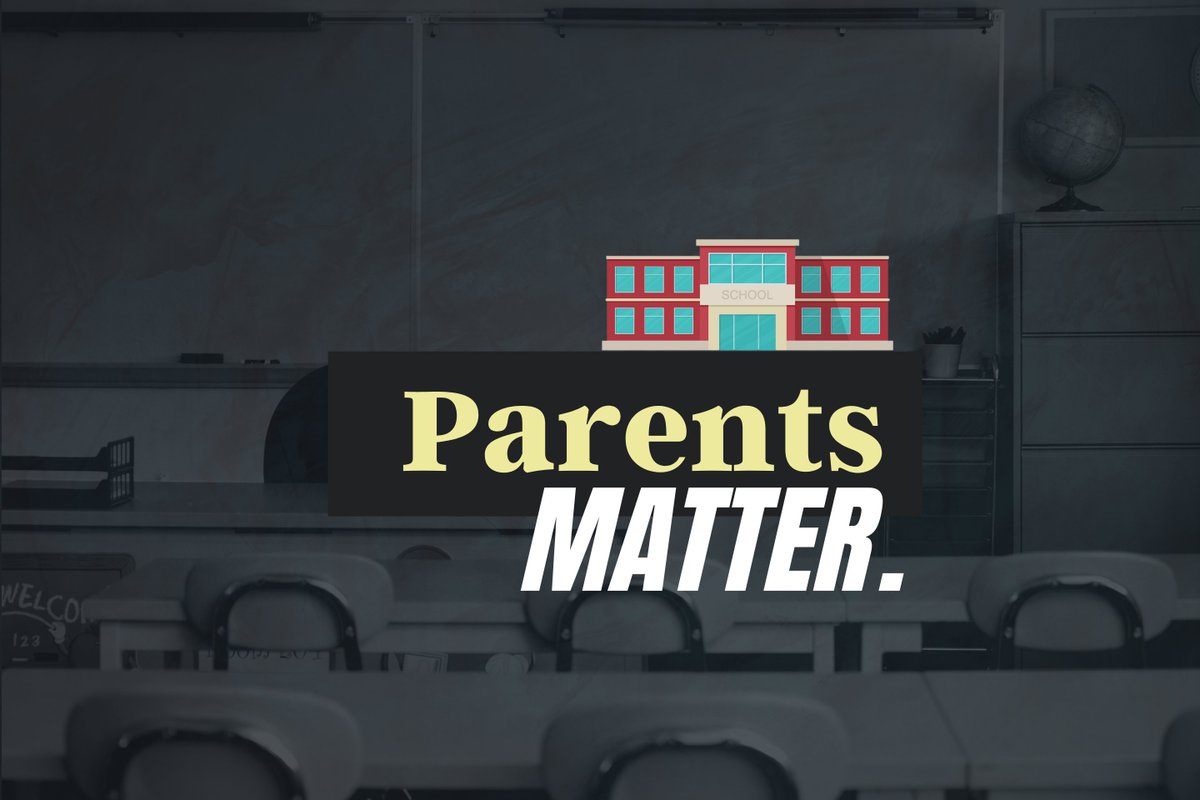 My bill gives parents the means to provide their children an in-person education if their local public school is cl… https://t.co/rCH1aZqWkT

This week is #SchoolChoiceWeek. Now more than ever, it's clear that power in education must be in the hands of par… https://t.co/N5ndB6hIa8

And now, we may witness yet another botched evacuation of Americans overseas. That is unacceptable. Our adversarie… https://t.co/IHwV6S05vr