Rep. Wittman joins John Bachman on Newsmax on on Afghanistan Fall Out 9.15.21

Serving the First Congressional District of Virginia since 2007, Rob has been focused on strengthening our military and supporting veterans, promoting economic development through fiscal responsibility, fixing our crumbling infrastructure, increasing access to high-speed internet, and promoting workforce development through Career and Technical Education (CTE) and Science, Technology, Engineering, and Math (STEM) programs.

In the U.S. Congress, Rob serves on the House Armed Services Committee and the Committee on Natural Resources, where he is well-positioned to represent the needs of Virginia’s First District. He has quickly earned a reputation for being an advocate for our men and women in uniform and for being a champion of the Chesapeake Bay.

On the Armed Services Committee, Rob serves as Ranking Member of the Seapower and Projection Forces Subcommittee. In addition, as Co-Chair of the Congressional Shipbuilding Caucus, he is a staunch advocate for a robust Naval fleet and a healthy domestic shipbuilding industry. Rob also served as Chairman of the Readiness Subcommittee for four years and as Chairman of the U.S. Naval Academy’s Board of Visitors for nine years.

As a member of the House Committee on Natural Resources, Rob brings his professional expertise in water quality, fisheries, and other natural resource issues. He is a champion of the Chesapeake Bay — for its environmental and economic attributes — and has introduced legislation that will increase the accountability and effectiveness of cleaning up the Bay. He serves as co-chair of the Chesapeake Bay Watershed Caucus, which brings Bay issues into focus for Members of Congress.

As a Co-Chair of the House Rural Broadband Caucus, he is leading the way to bring high-speed internet to the unserved areas of the First District and the nation. In 2018, he held two meetings of his Broadband Taskforce, where he brought together national, state, and local stakeholders to focus on finding real solutions that will expand broadband to unserved areas. His other infrastructure priorities include deepening and widening the Port of Virginia, easing congestion on I-95, improving and expanding the Long Bridge, expanding the capacity of the Virginia Railway Express (VRE), and providing sustainable funding mechanisms to Dulles international Airport (IAD) and Ronald Reagan National Airport (DCA).

He was re-elected for his sixth full term in the House of Representatives in November 2018 and for more than 20 years, Rob has served in several levels of government, from Montross Town Council to United States Congress. Rob won his first campaign for public office in 1986 when he was elected to the Montross Town Council, where he served for 10 years, four of them as Mayor. In 1995, Rob was elected to the Westmoreland County Board of Supervisors and was elected its Chairman in 2003. In 2005, voters in the 99th Legislative District elected Rob to the Virginia House of Delegates, where he served until he was elected to the United States House of Representatives in 2007.

Prior to his election to Congress, Rob spent 26 years working in state government, most recently as Field Director for the Virginia Health Department’s Division of Shellfish Sanitation. Earlier, he worked for many years as an environmental health specialist for local health departments in Virginia’s Northern Neck and Middle Peninsula regions. 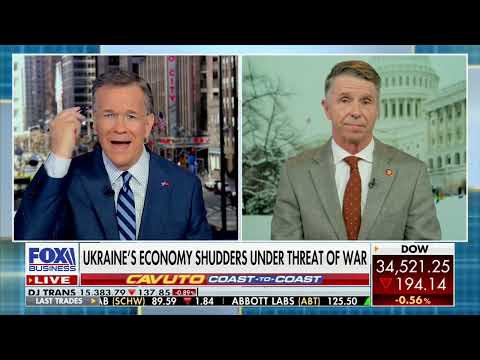 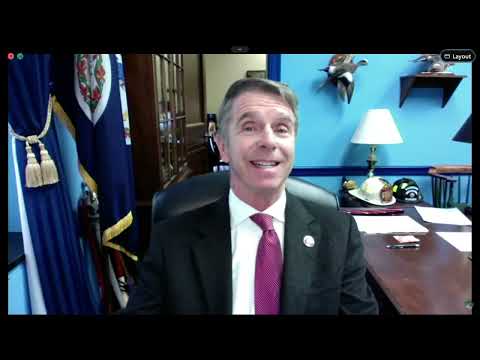 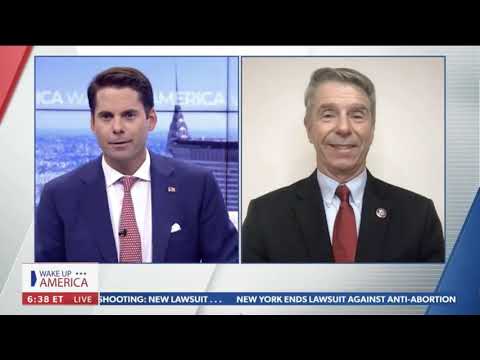 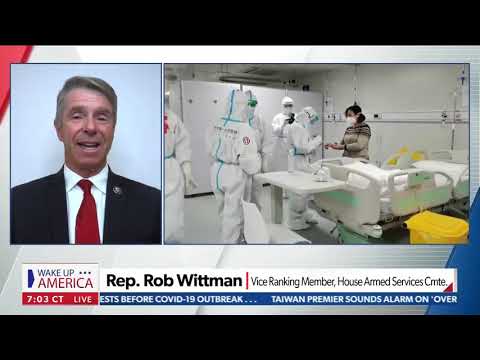 Today we celebrate the life and legacy of Dr. Martin Luther King Jr. Dr. King will forever be remembered as a champ… https://t.co/8g9WpL49dN

Speaker Pelosi now requires Members of Congress to wear N95 or KN95 masks on the House Floor, but the masks provide… https://t.co/yYG4Q0KJRW

Today and every day, I am grateful for the brave men and women who put the safety of others first and keep our comm… https://t.co/mSShrVDkvJ