Rep. Bishop speaks from US House floor in support of S. 47

Bishop Statement on 2019 State of the Union

"Nobody in the Utah delegation in the Senate or the House supports it."

Rob is married to Jeralynn Hansen, a former Miss Brigham City. They have five children: Shule, Jarom, Zenock, Maren, and Jashon.  They have seven grandchildren.

Before coming to Congress, Rob was active in community theater, which is how he met his wife many years ago. As an avid baseball fan, Rob is a season ticket holder to the Salt Lake Bees and has coached in multiple leagues.

Rob is a devoted public servant. He has served his community in the State Legislature. During his sixteen years representing the Brigham City area, Rob distinguished himself as a leader. His last two years he was unanimously elected to serve as Speaker of the House. He also co-founded the Western States Coalition, a multi-state organization dedicated to protecting states’ powers and promoting Western interests and values.

Rob has dedicated his life to teaching. He started teaching at Box Elder High School (BEHS) in Brigham City in 1974. From 1980 through 1985 he taught German and coached debate at Ben Lomond High School in Ogden, Utah, before returning to BEHS. Before retiring in December of 2002, he taught advanced placement courses in government and U.S. History, while serving as the Chair of the History Department at BEHS.

On January 7, 2003, Rob Bishop was sworn in as the new Congressman from Utah’s First Congressional District, replacing the retiring Representative Jim Hansen. For his first term, he was appointed to serve on his top three choices for House Committees – the Armed Services Committee, the Resources Committee, and the Science Committee – all three of which handle critical issues for Utah’s First District. In January 2005, Rob was sworn into a second term. He was subsequently appointed by the Speaker to serve on the powerful House Rules Committee, the legislative “gatekeeper” for all bills coming to the House floor. 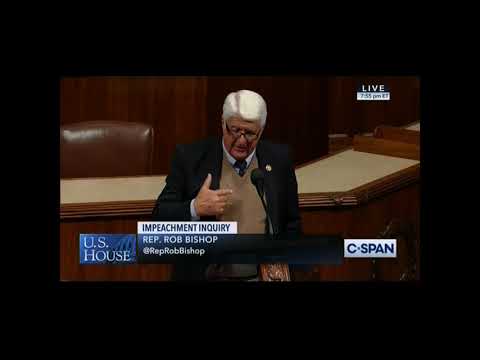 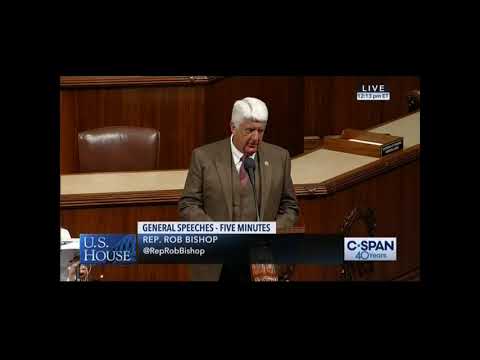 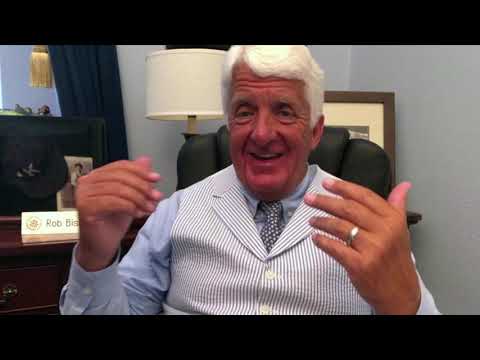 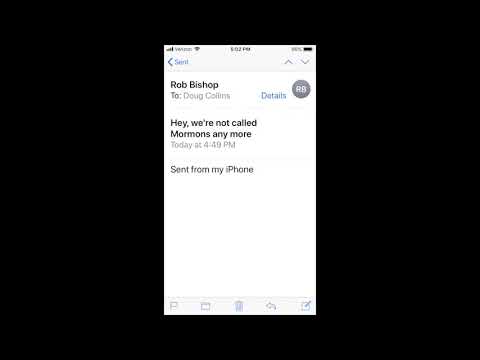