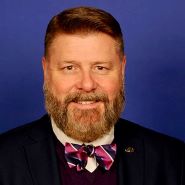 Will the Coronavirus affect Ag markets?

Growing up in an Air Force family, Rick lived all over the United States and in England. Rick’s parents taught him devotion to service from a young age. Those simple life lessons have remained with Rick, and are at the forefront of his mind when working on creating a more prosperous America for generations to come.

Upon graduating from high school, Rick enlisted in the United States Army where he served as an Explosive Ordnance Disposal Technician. He completed four years of service, advancing to the rank of Sergeant, and earned numerous medals for service at home and in Southwest Asia.

After completion of his military service, Rick matriculated to Jonesboro, Arkansas, to attend Arkansas State University and graduated in 1996 with a degree in Agriculture Business and Economics.

Once he completed college, Rick started competing in rodeos across the country and discovered his talent in announcing and producing. He then began his own announcing company, which led to a career in agri-news reporting and broadcasting. Rick also served as marketing manager for one of the largest John Deere dealer groups in North America.

Wanting to create a better and brighter future for Arkansas’s First District, Rick decided to run for Congress in 2010. In his five terms in Congress, Rick has voiced the concerns of his district while bringing solutions to the national table. He is on the Agriculture Committee, serving on the Subcommittees on Commodity Exchanges, Energy, and Credit, and General Farm Commodities and Risk Management. Rick has played a critical role in passing two Farm Bills, having served on the Conference Committees in 2014 and 2018. He views agriculture as a national security issue – a nation that cannot feed itself is a nation that is not secure.

National security is one of Rick’s top priorities and he was appointed in 2017 to serve on the the House Permanent Select Committee on Intelligence (HPSCI), the first and only Arkansas representative to do so. He is currently the Ranking Member of the Counterterrorism, Counterintelligence, and Counterproliferation Subcommittee.

Rick also serves on the Transportation and Infrastructure Committee where he has worked to create safer and more reliable highways, waterways, railroads, and runways. His most significant accomplishment for the First District was the interstate designation of I-555, a vital corridor for Northeast Arkansas. He currently serves on the Subcommittee on Highways and Transit and as the Ranking Member of the Subcommittee on Railroads, Pipelines, and Hazardous Materials. In this leadership role, Rick influences decisions on the economic and safety regulation of railroads and the safety oversight of pipelines and pipeline facilities.

Rick and his wife Stacy, also an ASU graduate, live in Jonesboro with their two children, two dogs, four chickens, and two rabbits.

In his spare time he enjoys spending time with his family, cooking chili, watching old western films, and playing guitar and singing for his band, Triple Nickel. 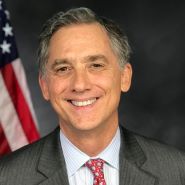 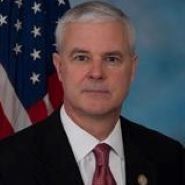 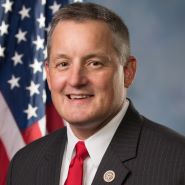 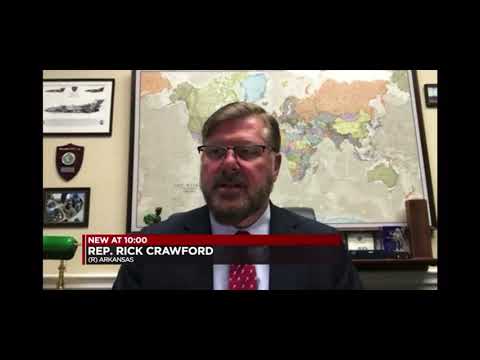 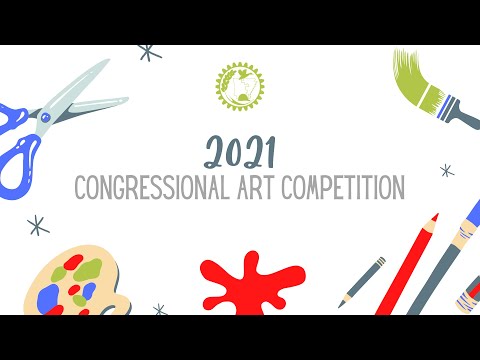 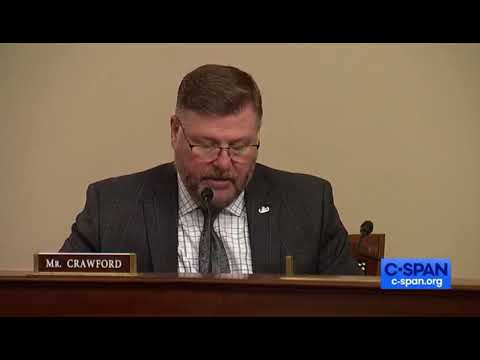 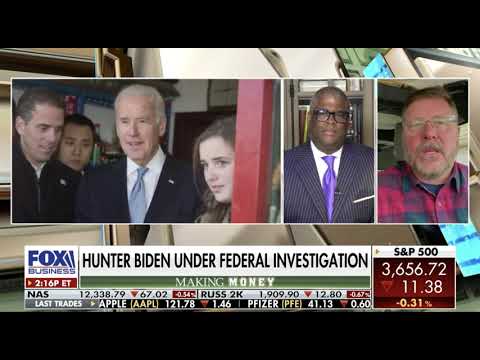