Rep. Weber - An Unborn Child is a Human Life

Rep. Weber speaks with children who crossed the border alone.

Rep. Weber speaks with Jorge Ventura about the border crisis.

Congressman Randy Weber is a public servant, proven conservative, successful small business owner and third generation Texan representing the 14th District of Texas. Weber currently holds a key leadership role on the Science, Space, and Technology (SST) committee, serving as the Ranking Member of the Energy Subcommittee. He is also a member of the House Transportation and Infrastructure Committee, where he serves on the following Subcommittees: Water Resources and Environment, Coast Guard and Maritime Transportation, as well as Railroads, Pipelines, and Hazardous Materials.

For over 60 years, Randy Weber has called the Gulf Coast home – a place to start a family and build a business. Although juggling work and family takes great amounts of time and effort, Weber makes time to be an active member of his church and community. Weber built his air conditioning company, Weber’s Air & Heat, in 1981 from scratch, and grew his business by using, what his grandfather used to call, ‘good old-fashion Texas horse sense and a strong work ethic.’ Like others who have successfully moved from business to public service, it is Weber’s real-world experience in the private sector that underpins his commitment to lower taxes, his contempt for wasteful spending, and his firm dedication to better schools.

Prior to being elected to Congress, Weber served four years in the Texas State House. During his tenure, Weber served on the committees of Environmental Regulation, Public Education, and as Vice Chair of Border and Intergovernmental Affairs. While serving in the Texas House, Randy Weber authored landmark legislation to combat human trafficking and protect women, young girls, and boys – some as young as 12 years old. On the House Foreign Affairs committee, Weber continued the fight against human trafficking, as well as, co-sponsored legislation to strengthen our foreign policies and relationship with our allies across the globe.

As Ranking Member of the Energy Subcommittee, Weber’s top priority is to fight for sane energy policies that will not stifle our economy, but create jobs and promote our business community. As the Congressional member with the largest maritime district in the country, Weber is particularly excited about tackling key legislation like the Water Resource Development Reauthorization Act, the Coast Guard Reauthorization Act, and the FEMA Reauthorization Act.

Weber has lived in a 20-mile radius for all his life and has been married to Brenda Weber, a retired schoolteacher, for over 40 years. He is a graduate of Alvin Community College, and holds a Bachelor of Science from the University of Houston at Clear Lake. Randy and Brenda have three children and eight wonderful grandchildren. He previously served on the House Foreign Affairs Committee. 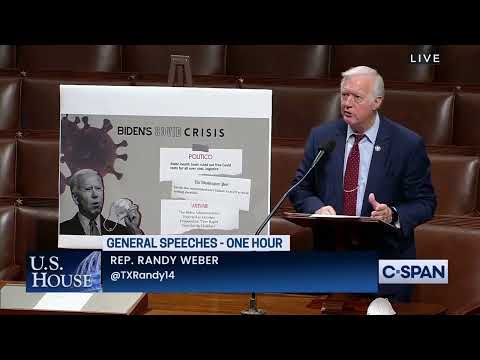 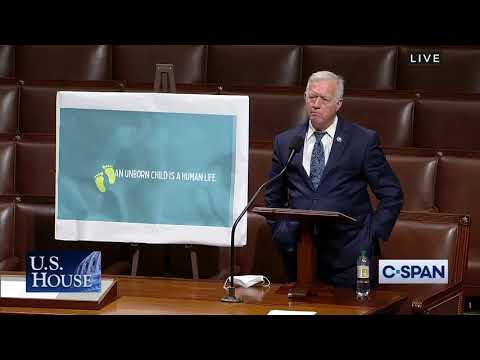 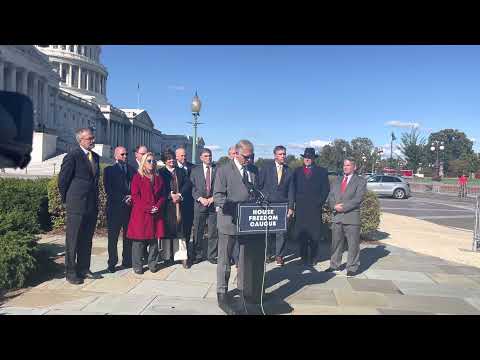 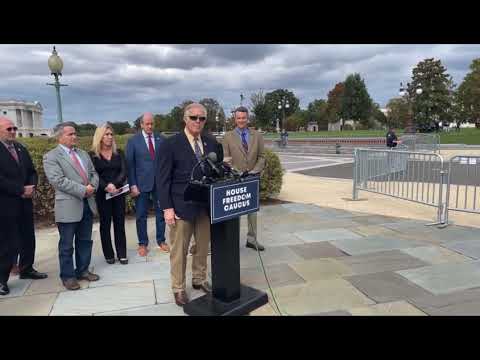 I will always vote to protect the rights of the unborn & the conscience rights of taxpayers who don’t want their ta… https://t.co/7ZplgqufSI

No shock, huh? Democrats’ “Brand” is tanking! Let’s help spread that message! Or as I like to say: “Let’s Go Brand-… https://t.co/0fwY1EsmHa

Speaker Pelosi & Senate Democrats are so desperate to ram their federal election takeover through Congress that the… https://t.co/jk4JXZVIFc