GOP Doc Caucus shares tips on what you can do to stay healthy.

Here are some tips from the GOP Doc Caucus about the coronavirus and how you can prevent its spread.

Congressman Roe joins OANN: After Hours with Alex Salvi to discuss the coronavirus

Congressman Roe speaks against the impeachment of President Trump

We remember and will never forget the terrorist attacks on September 11, 2001.

Congressman Roe Speaks Against the So-Called "Raise the Wage Act"

Phil Roe represents the First Congressional District of Tennessee. A resident of Johnson City serving his sixth term in Congress, Phil has a strong work ethic and is committed to working on behalf of the First District, Tennessee and our nation.

A native of Tennessee, Phil was born on July 21, 1945 in Clarksville. He earned a degree in Biology with a minor in Chemistry from Austin Peay State University in 1967 and went on and to earn his Medical Degree from the University of Tennessee in 1970. Upon graduation, he served two years in the United States Army Medical Corps.

Congressman Roe is Ranking Member of the House Committee on Veterans’ Affairs and chaired the committee in the 115th Congress. Additionally, he serves on the House Education and Labor Committee. Previously, he was a member of the Joint Select Committee on Solvency of Multiemployer Pension Plans.

As a physician, Congressman Roe has become an active player in the effort to reform our nation’s health care system. He is the co-chair of the House GOP Doctors Caucus and a co-chair of the Congressional Academic Medicine Caucus. As the chair of the Republican Study Committee’s Health Care Task Force for the past three congresses, Dr. Roe has helped write a patient-centered, free-market alternative to the Affordable Care Act.

Prior to serving in Congress, Phil served as the Mayor of Johnson City from 2007 to 2009 and Vice Mayor from 2003 to 2007. He ran a successful medical practice in Johnson City for 31 years, delivering close to 5,000 babies. Phil has three children – David C. Roe, John Roe, and Whitney Larkin – and is a proud grandfather. He and his wife Clarinda live in Jonesborough, and he is a member of Munsey United Methodist Church. 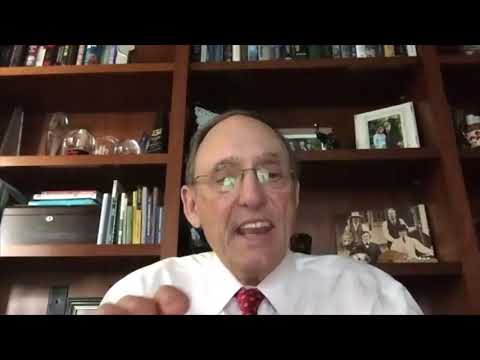 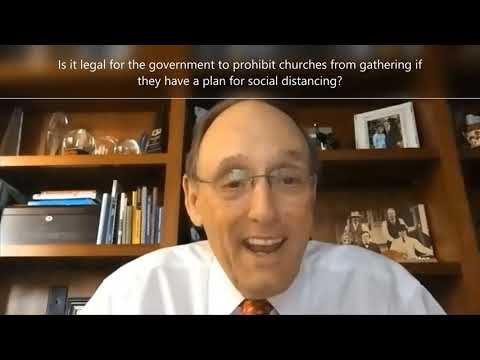 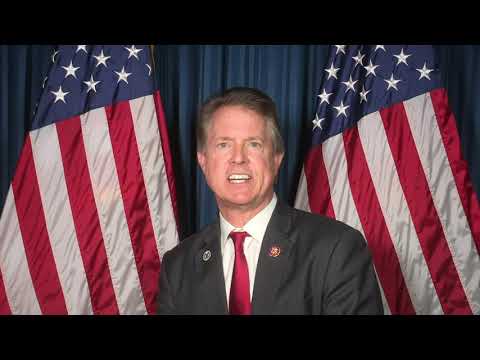 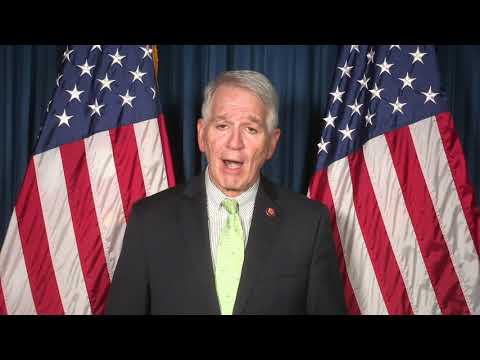 This is great news! We are glad that all those who wish to will be able to safely pay their respects to our falle… https://t.co/u71VOBeFYV 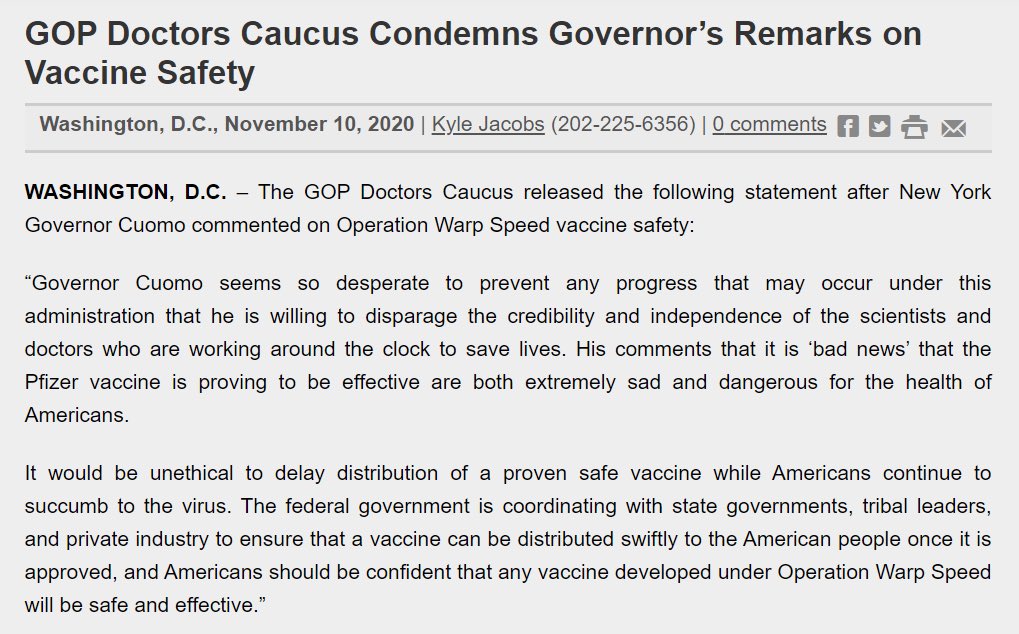 Millions of men and women have worn the stars and stripes in defense of the freedoms, ideals, and values we hold de… https://t.co/45cxl1zohV

For 245 years, the @USMC has answered our nation's call with Honor, Courage, and Commitment. To all those men and… https://t.co/ymZxbluIGC