Congressman Dunn Talks About SAVE Act During Energy & Commerce Hearing

Congressman Dunn on COVID-19 Package: “I Cannot Support This Bill.”

Congressman Dunn Clears Up Misinformation About The U.S. Postal Service

Congressman Dunn Issues Updates Tips for Protecting Yourself from COVID-19

Congressman Dunn joins the Brian Rust Show on May 23, 2020

Dr. Neal Dunn grew up in an Army family and was stationed at over 20 places before college including in Vietnam during middle school. He was an Eagle Scout and National Merit Scholar before matriculating at Washington and Lee University. After medical school at George Washington, he joined the US Army as a surgeon completing his residency at Walter Reed Army Medical Center (WRAMC) and Surgical Fellowship at Duke University. He continued his surgical career in many stations around the world before settling in Bay County, Florida in 1990. It was during his service at WRAMC in Washington that he met and married his wife Leah, of over 30 years.

Dr. Dunn was a surgeon in Panama City for 25 years and was the founding president of the Advanced Urology Institute, a 45-physician practice with over 400 employees. He also founded the Bay Regional Cancer Center and pursued a special interest in advanced Prostate Cancer. He sat on the Governor’s Prostate Cancer Advisory Council and the Florida Blue Physician Advisory Board. Prior to being elected to Congress, Dr. Dunn served on the Board of Governors of the Florida Medical Association, and as President of his County Medical Society, Chief of Staff of Gulf Coast Hospital, and Director of the Bay Medical Center Sacred Heart Joint Venture. He was recognized as a Healthcare Hero by the Florida Department of Health for his chairmanship of Bay Cares, a medical charity headquartered in Panama City that provided about $30 million of completely free medical care annually to the working poor in Bay and 8 surrounding counties.

Dr. Dunn was also the founding Chairman of Summit Bank, a rapidly growing 5-star community bank headquartered in Panama City. He was honored to be named to the Board of Directors of Space Florida which operates the space launch complexes and numerous research, assembly, and support facilities on Cape Canaveral. He also served as a Director of Enterprise Florida, the state’s economic development agency.

Dr. Dunn lives in Panama City, Florida with his wife Leah. In his free time, he enjoys quail hunting and spending time on the water. They are the proud parents of 3 sons (Alexander, Patrick, and David) and 3 grandchildren. 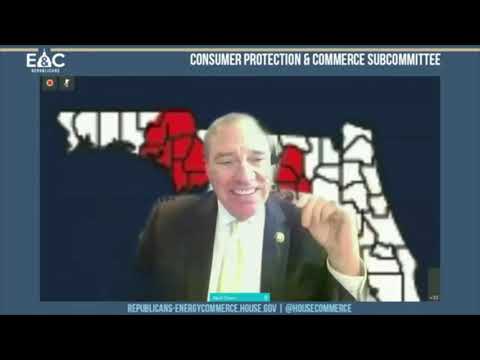 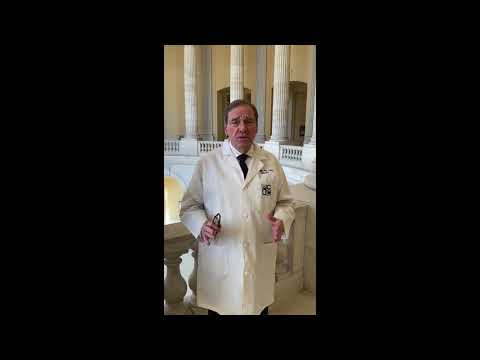 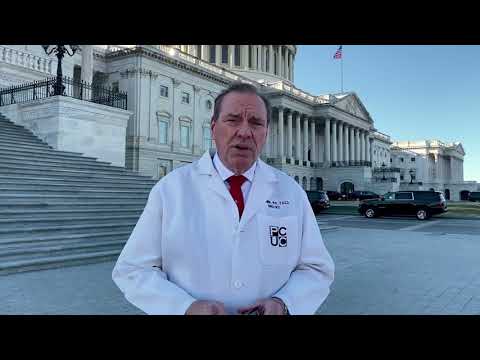 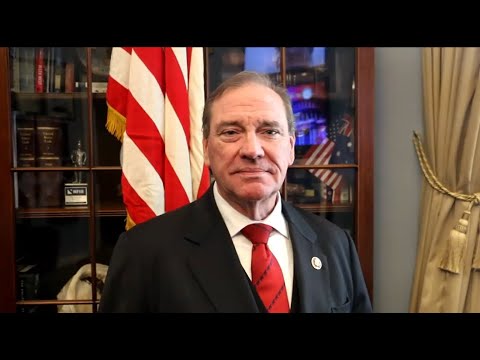 Happy 244th birthday to the American flag! I'm incredibly grateful for this symbol and for all of those who have fo… https://t.co/h0911OMETV

4 years ago police officers saved dozens of lives—including mine—from a leftist who came to the baseball field to k… https://t.co/mBrLwGlhAR

After facing setbacks from Hurricane Michael & COVID-19, @EasternShip is making great progress! This is an outstand… https://t.co/N99TKyrqeR

June is Alzheimer’s and Brain Awareness Month. Check out this video for some tips on how to decrease your risk of A… https://t.co/kGC4qKpVVj