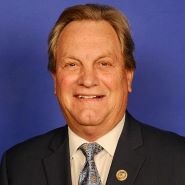 What if ? | Simpson on Salmon Recovery

A Doctor In The House....What is a dentist?

Michael (Mike) K. Simpson is serving his eleventh term in the House of Representatives for Idaho’s Second Congressional District.

Mike serves on the House Appropriations Committee. He is the Ranking Member for the Subcommittee on Energy and Water Development. He also serves on the Interior and Environment Subcommittee. These committees have jurisdiction over funding for a number of programs critical to Idaho, including the Department of Energy, the Department of the Interior, the Forest Service, our National Parks, the National Endowment for the Arts, and Smithsonian Institute.

Simpson is one of the House’s leading advocates for a new energy policy and a renewed commitment to research and development of improved nuclear energy technologies. Mike has also gained national attention for his bill to split the massive, overburdened 9th Circuit Court of Appeals as well as his Sawtooth National Recreation Area and Jerry Peak Wilderness Additions Act which addresses the concerns of economic growth and stability for rural Idaho and resolves long time wilderness debate over the Boulder-White Clouds and was signed into law in August of 2015. Simpson has long championed a fix to fire borrowing, having authored the Wildfire Disaster Funding Act. Simpson’s leadership led to the passage of the FY18 Omnibus Spending Bill that provided historic forest management reforms, most notably treating wildfires like other natural disasters.

His political career began in 1980, when he was elected to the Blackfoot City Council. In 1984, he was elected to the Idaho Legislature where he served until 1998, the last six years serving as Speaker.  Simpson was born in Burley, Idaho and raised in Blackfoot. He graduated from Utah State University and earned his DMD from Washington University School of Dental Medicine in St. Louis, Missouri. After graduation, he joined his father and uncle at the Simpson Family Dental Practice in Blackfoot.

Simpson married his high school sweetheart, Kathy, and they have been married for almost 50 years. He is an avid golfer and reader who also enjoys painting and experiencing the exceptional scenery Idaho has to offer, with Kathy and their dog Charley. 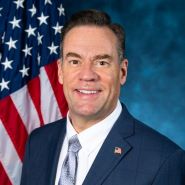 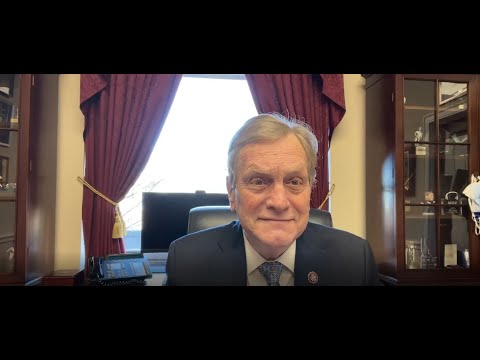 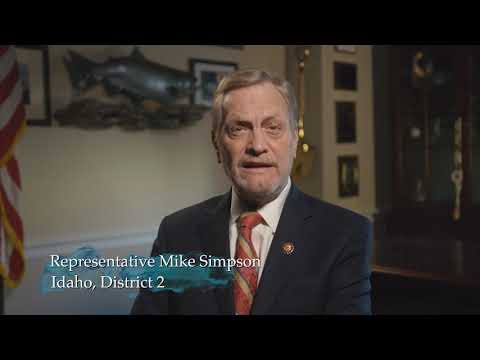 Play Video: What if ? | Simpson on Salmon Recovery 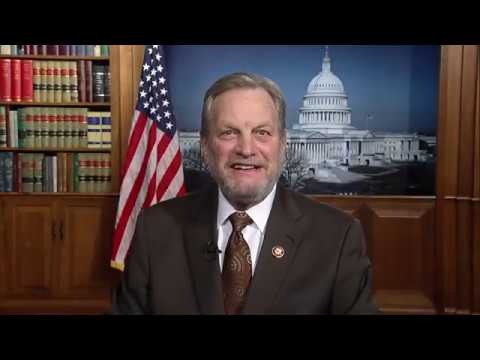 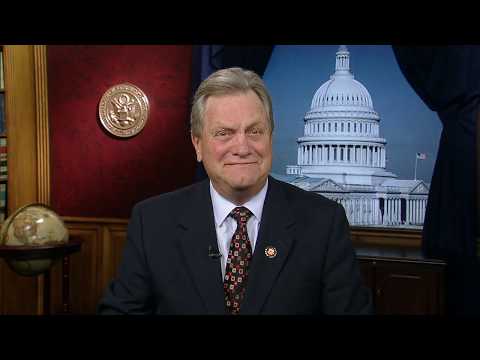