Rogers on passage of HR 266

Rogers on The Evening Edit on Fox Business

Rogers speaks on House Floor in Support of President Trump

Rogers Speaks on House Floor on Motion to Instruct Conferees

Remembering and Honoring our Veterans

Mike Rogers is a sixth generation East Alabamian. He is a conservative, a Christian, the father of three and married to his wife, Beth, for over 35 years.

Mike grew up in Calhoun County, Alabama, in the small mill village of Blue Mountain. His mother worked in the local textile mill and his father was a firefighter. Mike learned the values of family, hard work and sacrifice from his parents.

Since first elected in 2002, Mike has been known for his tireless advocacy for the people and interests of Alabama’s Third Congressional District. He currently serves as Ranking Member of the Armed Services Committee (https://republicans-armedservices.house.gov/) and served as the Ranking Member of the Committee on Homeland Security in the 116th Congress (https://republicans-homeland.house.gov/) both vital to Alabama’s interests. Nationally, he has built a reputation as a recognized leader on key national security issues. On the Armed Services Committee, he will work to ensure that our military is properly funded, focus on the threats coming from China, and better train and equip our service members and cyber personal with cyber and artificial intelligence capabilities.

Mike’s district in East Alabama is home to the Anniston Army Depot (http://www.anad.army.mil/), Fort Benning (http://www.benning.army.mil/), and Maxwell-Gunter Air Force Base (http://www.maxwell.af.mil/). To help advocate for these installations, Mike served on the Armed Services Readiness Subcommittee (http://armedservices.house.gov/index.cfm/readiness) which has jurisdiction over military readiness, maintenance and logistics. The Readiness Subcommittee (https://republicans-armedservices.house.gov/subcommittees/readiness-116th-congress)oversees the largest account in the Department of Defense’s budget. Mike has worked tirelessly to ensure our warfighters have the very best equipment, including the hard work done at the Anniston Army Depot, known as the ‘Pit Crew of America’s Warfighters.’

Mike also served as a member of the Strategic Forces subcommittee (https://republicans-armedservices.house.gov/subcommittees/strategic-forces-116th-congress), a subcommittee he served as Chairman of for six years. The Subcommittee deals with missile defense and nuclear weapons issues. These are vital issues important to America’s national security and Alabama’s economy.

Mike graduated from Saks High School and earned both his undergraduate degree in Political Science and Masters of Public Administration at Jacksonville State University (http://www.jsu.edu/). Later he graduated with honors from the Birmingham School of Law (http://www.bsol.com/). He was a practicing attorney and is a small business owner in Calhoun County. 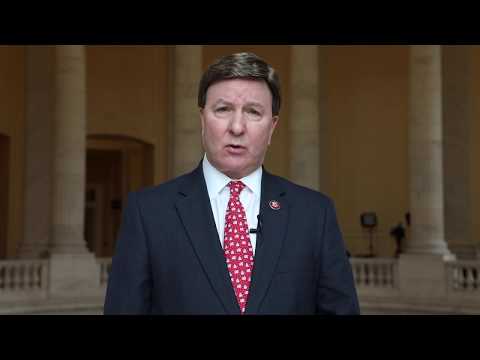 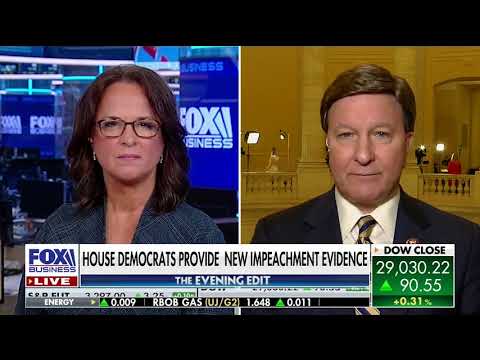 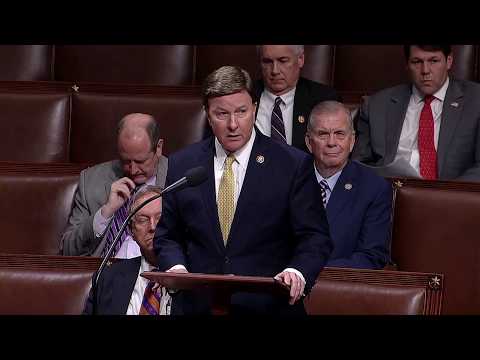 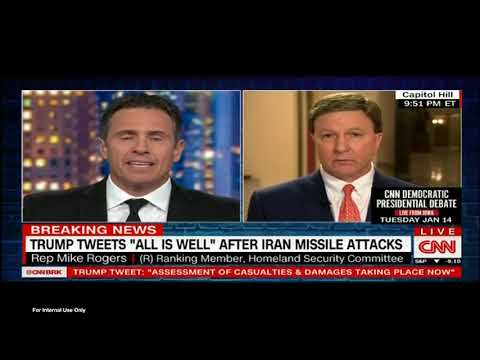 Any high school student artists in #AL03 out there? If so, check out the 2021 Congressional Art Competition! Detail… https://t.co/PU0j5jpw3u

Earlier today, HASC GOP leaders sent a letter to President Biden urging him to increase defense spending by 3 to 5… https://t.co/diMLCK4kRy

Make no mistake: #HR1 is a complete power-grab by Democrats in Washington. https://t.co/syvCXIL1tp