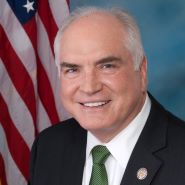 Matthew.Knoedl… Fri, 01/20/2023 - 16:46
Summary
Rep. Kelly attended the March for Life and hosted a Pro-Life Meet & Greet Reception in the Cannon House Office Building on Capitol Hill to welcome marchers from Pennsylvania and around the country.
Link
READ MORE
Read More

Rep. Kelly sworn in for 7th term in U.S. House of Representatives

Rep. Kelly sworn in for 7th term in U.S. House of Representatives
Image or Video
Image

Rep. Mike Kelly statement on selection of Kevin McCarthy as Speaker of the House

Rep. Mike Kelly statement on selection of Kevin McCarthy as Speaker of the House
Image or Video
Image

Matthew.Knoedl… Sat, 01/07/2023 - 00:45
Summary
Kelly: "With this historic process behind us, I trust Mr. McCarthy will work to unite the House Republican Conference and include all of our Conference's diverse group of voices and ideas for our common goals."
Link
READ MORE
Read More
Loading legislation ... one moment please
Loading votes ... one moment please

Rep. Kelly Speaks at Unveiling of the End Zuckerbucks Act

Donate Plasma and Save Lives

Rep. Mike Kelly joins The View to discuss his battle with COVID-19 and getting America back to work

Rep. Mike Kelly (R-Pa.) on why he voted against the Democrats' War Powers Resolution

Rep. Kelly Speaks in opposition to H.R. 582, the Raise the Wage Act

Rep. Mike Kelly: "Medicare for All is really quality care for none."

Rep. Mike Kelly on trade talks: Let's take back market share we ceded to the rest of the world

Mike Kelly was born in Pittsburgh and raised in Butler, Pennsylvania, where he has lived for more than 50 years. After graduating from Butler High School in 1966, Mike attended the University of Notre Dame on a football and academic scholarship. After college, Mike moved back to Butler to work at Kelly Chevrolet-Cadillac, Inc., a company founded by his father in the early 1950s. Mike took ownership of the dealership in the mid-1990s and expanded its operations to include Hyundai and KIA franchises.

Kelly first got the itch to run for Congress in 2009, after the federal government took over General Motors. Kelly Motors has been in his family since his father started the business in 1953. In spring 2009, Kelly said, GM managers reviewed his Chevrolet-and-Cadillac dealership and concluded it was “perfect.”

“Then they went to Washington and they got fired,” Kelly said.

Under the government restructuring, he could sell Chevrolets but not Cadillacs.

“Wait, wait, wait!” Kelly said he told a GM representative. “This is America. You can’t come in and take my business away from me. . . . Every penny we have is wrapped up in here. I’ve got 110 people that rely on me every two weeks to be paid. . . . And you call me up and in five minutes try to wipe out 56 years of a business?”

“‘This is a new General Motors,'” Kelly recalled the man telling him. “‘That’s just the way it is.'”

Fueled by his victory, Mike successfully ran for Congress the following year to take the fight to Washington and the rest, as the saying goes, is history.

Back in Butler, Mike’s auto dealerships currently employ more than 100 people from the region, and are leaders in the local and national automotive industry. Mike has served as Chairman of the Hyundai Eastern Region Dealer Council, Vice Chairman of the Hyundai National Dealer Council, and has sat on the boards of the Chevrolet Dealers Advertising Association of Pittsburgh and the Cadillac Consultants of Western Pennsylvania. Additionally, Mike is a former Secretary and Treasurer of the Hyundai “Hope on Wheels” initiative, which has donated more than $145 million to childhood cancer research institutions nationwide. He continues to work with the organization as a lawmaker.

Prior to entering Congress, Mike served on the Butler City Council and sat on the boards of several local and civic organizations, including the Housing Authority of Butler County, the Redevelopment Authority of Butler County, and the Moraine Trails Council of Boys Scouts of America. In recognition of Mike’s extensive volunteer and charitable work, Catholic Charities awarded him its Mary DeMucci Award. The Mayor of Butler designated October 26, 2001, as “Mike Kelly Day” for his commitment to his hometown.

Dedicated to improving education, Mike founded the Butler Quarterback Club and The Golden Tornado Scholastic Foundation, each of which provides unique and innovative educational programs for students in the Butler Area School District. Mike and his wife, Victoria, a former elementary school teacher, also established the Mary McTighe Kelly Creative Teaching Grant for elementary educators and the Lighthouse Foundation’s One Warm Coat Program, which has helped collect hundreds of winter coats for students in need in the Butler community.

Mike and Victoria have four children and are the proud grandparents of ten wonderful grandchildren. Mike’s family and friends were with him on January 5, 2011, when he was sworn into office as the U.S. Representative of the Third Congressional District of Pennsylvania. Since January 3, 2019, Rep. Kelly has proudly represented Pennsylvania’s 16th Congressional District.

Mike is constantly honored and humbled to represent the values, interests, and concerns of the 16th District, especially as they relate to his work on the House Ways and Means Committee and his role as Ranking Member of the Subcommittee on Oversight. He is proud to be considered a leader among his colleagues as he serves as the Republican chairman of the Congressional Korea Caucus, the House Automotive Caucus, the Childhood Cancer Caucus, the House Retirement Security Caucus, the Health Care Innovation Caucus, and the House Small Brewers Caucus. He is also an appointed member on the President’s Export Council.

The Pittsburgh Tribune-Review refers to Mike as a “no-nonsense, straight-talking Republican” and “a true man of the people.” According to CQ Roll Call, “Any encounter with Kelly has the potential to erupt into a pep rally” thanks to his “gift for enthusiastic – and rapid-fire – communication.” The popular website Breitbart.com calls Mike “a fierce defender of conservatism on Capitol Hill.” Fox News Channel’s Neil Cavuto calls him “a key player” and “a mover and shaker” in the U.S. House of Representatives.

Mike’s rousing speeches on the floor of the House and at Ways and Means committee hearings have together earned more than 3 million views on YouTube. When he delivered the weekly Republican address to the nation right before Christmas 2014 (in which he offered President Obama a lump of coal for Christmas), it quickly became the most watched GOP weekly address of all time.

During his time in the House, Mike has appeared on numerous national television programs, including ABC’s This Week, CBS’s Face the Nation, CNN’s The Situation Room, and Fox News’ Hannity, The Kelly File, Tucker Carlson Tonight, Fox & Friends, and many others. Opinion features written by Mike have been published by The Wall Street Journal, TIME, USA TODAY,The Washington Times, the Pittsburgh Tribune-Review, the Pittsburgh Post-Gazette, Erie Times-News, RealClearPolitics, National Review Online, The Huffington Post, CNN.com, FoxNews.com, and many other newspapers and websites. 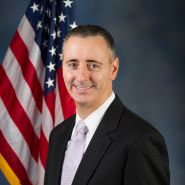 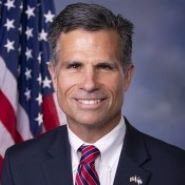 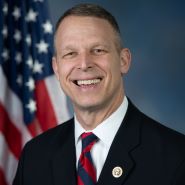 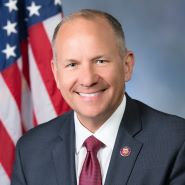 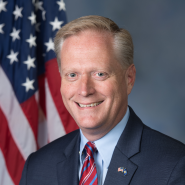 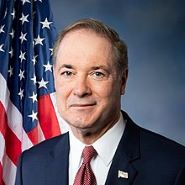 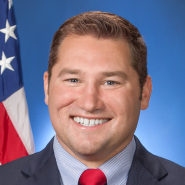 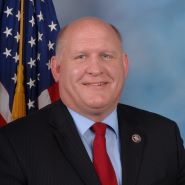 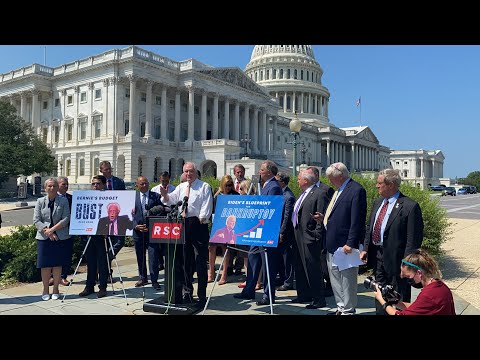 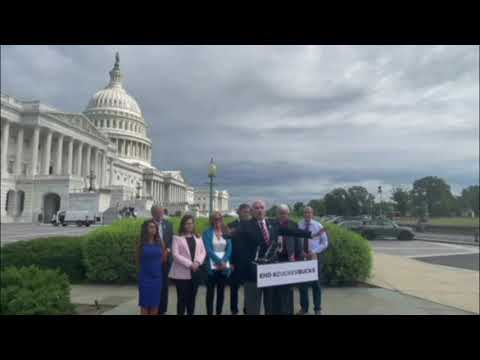 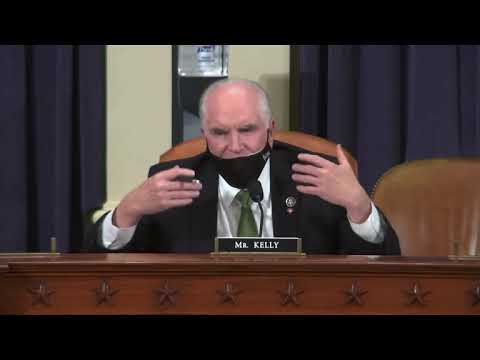 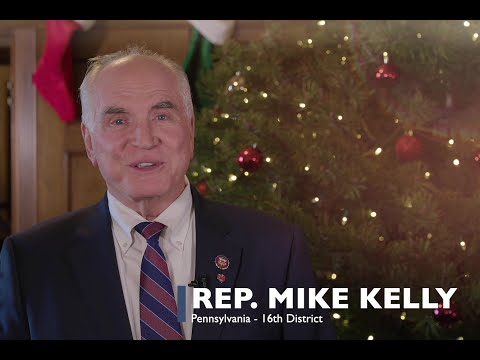