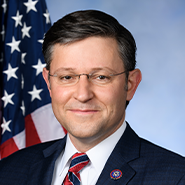 Congressman Johnson to the FPA: "Every person has inestimable value and dignity"

Congressman Johnson to Fox: "There is no Constitutional right to abortion, and never has been."

Rep. Johnson: "The right to defend yourself and your family is fundamental and inalienable"

Congressman Johnson leads a Special Order on the House Floor

Congressman Johnson leads a Special Order on the House Floor

Congressman Johnson: "If we're going to keep the Republic, we have to remember our foundations."

Congressman Johnson to the DOJ: Protect our Justices, enforce the law

Congressman Mike Johnson is a Republican member of Congress proudly serving Louisiana’s Fourth District. He represents the nearly 760,000 residents of 15 parishes in the northwest and western regions of the state. Mike was first elected to the U.S. House of Representatives on December 10, 2016, by the largest margin of victory in his region in more than 50 years and is currently serving his third term in Congress.

In January 2021, Mike was elected by his colleagues to serve as Vice Chairman of the House Republican Conference, one of the seven elected leadership positions for Republicans in the House of Representatives. In this leadership role, Mike helps guide his Republican colleagues to fight for core conservative principles and policies. Mike also serves as an Assistant Whip for the 117th Congress, to help implement the Republican agenda. He was previously honored to serve as chairman of the Republican Study Committee, the largest caucus of conservatives in Congress, known as “the intellectual arsenal of conservatism in the House.”

With two decades of previous experience in Constitutional law, Mike serves on the House Judiciary Committee, and is the top-ranked Republican for its Subcommittee on the Constitution, Civil Rights and Civil Liberties. He also serves on the House Armed Services Committee and is honored to represent Barksdale Air Force Base, headquarters of the Air Force Global Strike Command, and Fort Polk and the Army’s Joint Readiness Training Center, as well as the Louisiana National Guard’s Camp Minden Training Site and other military assets.

Mike is a dedicated husband and father of four and an attorney who has devoted his life and career to fighting for the fundamental freedoms and traditional values that have always been a priority to the people of Louisiana. Mike spent nearly 20 years successfully litigating high profile constitutional law cases in district and appellate courts nationwide and is widely recognized as a leading defender of the right to life, religious liberty, free speech, the Second Amendment and free market principles. In his law practice, he drafted landmark legislation for many states and municipalities and provided legal counsel to members of Congress, governors, state legislatures, city councils, school boards, law enforcement agencies, ministries and non-profit organizations around the country.

Mike solidified his reputation as a principled, full-spectrum conservative when he served in the Louisiana Legislature from February 2015 to January 2017. He was elected to the state legislature twice without opposition, and he was honored to be appointed Vice Chairman of the House Judiciary Committee and to the Select Committee on Leadership. As a legislator, both in the state capital and now in the nation’s capital, he has received top awards from business and industry, limited government, and pro-life and pro-family groups.

The eldest son of a Shreveport firefighter who was critically burned and disabled in the line of duty, Mike learned early on the values of hard work, honor and sacrifice. He has a practical understanding of the challenges that small business owners face because he, like his parents and grandparents, is one himself. Mike has also been a college professor, conservative talk radio host and columnist, a media spokesman for America’s largest religious liberty organizations, a constitutional law seminar instructor, and a board member for national organizations and numerous community groups and ministries.

Mike earned his Juris Doctorate from the Paul M. Hebert Law Center at Louisiana State University in 1998 where he was selected as a member of the Moot Court Board and National Moot Court Team and was elected class president and president of the Christian Legal Society. He earned his undergraduate degree in Business Administration from Louisiana State University in 1995, where he was selected to Leadership LSU and the Order of Omega Honor Society, Kappa Sigma Fraternity and served as president of the LSU Interfraternity Council.

Mike and his wife Kelly, a former school teacher from Webster Parish and now a Licensed Pastoral Counselor, have been married since 1999 and have four children, Hannah, Abigail, Jack and Will. Today, they reside in Bossier Parish. 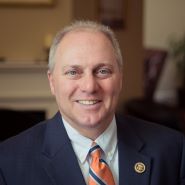 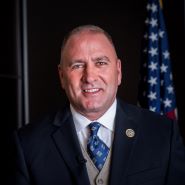 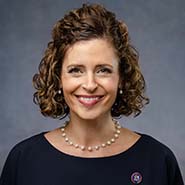 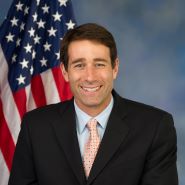 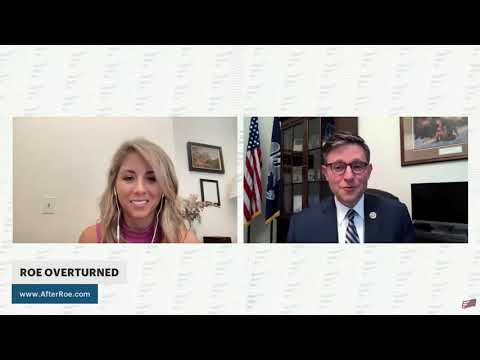 Play Video: Congressman Johnson to the FPA: "Every person has inestimable value and dignity" 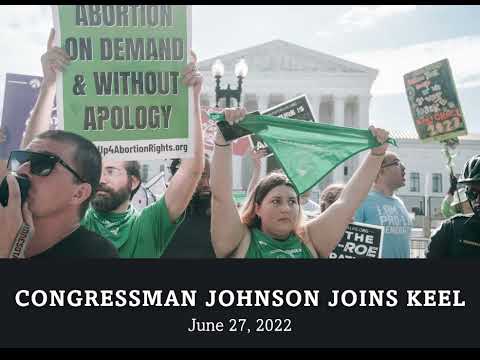 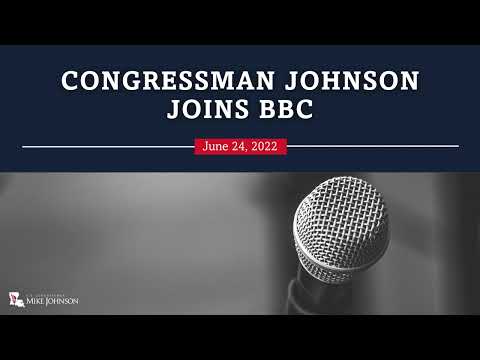 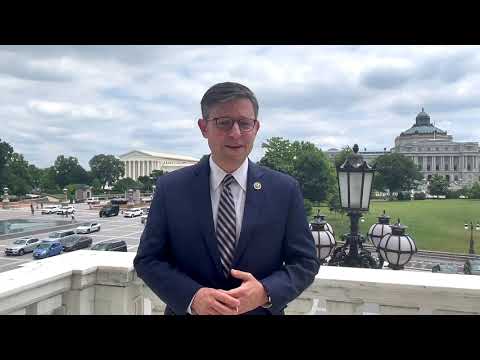