Rep. Gallagher Discusses Latest News out of the Middle East with Steve Hilton

Rep. Gallagher Discusses the Latest News out of the Middle East with Dana Perino

Rep. Gallagher on the Best, Worst of the Decade

Mike joined the United States Marine Corps the day he graduated from college and served for seven years on active duty as a Counterintelligence/Human Intelligence Officer and Regional Affairs Officer for the Middle East/North Africa, eventually earning the rank of Captain. He deployed twice to Al Anbar Province, Iraq as a commander of intelligence teams, served on General Petraeus’s Central Command Assessment Team in the Middle East, and worked for three years in the intelligence community, including tours at the National Counterterrorism Center and the Drug Enforcement Agency. Mike also served as the lead Republican staffer for Middle East, North Africa and Counterterrorism on the Senate Foreign Relations Committee. Prior to taking office, Mike worked in the private sector at a global energy and supply chain management company in Green Bay.

Mike currently serves on the House Armed Services and Transportation and Infrastructure Committees. 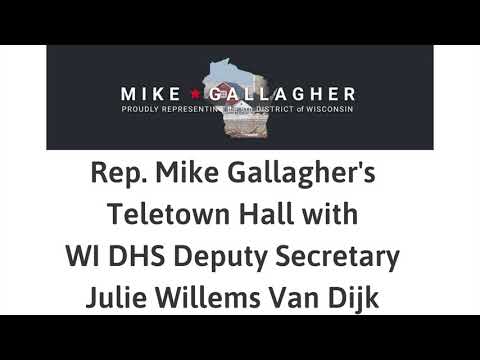 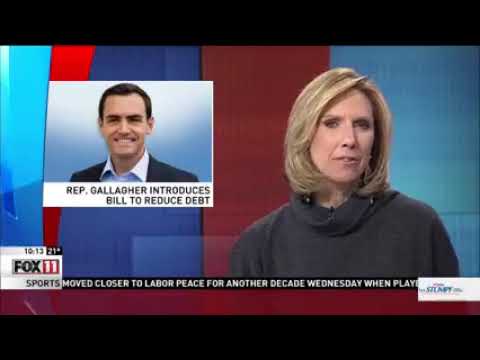 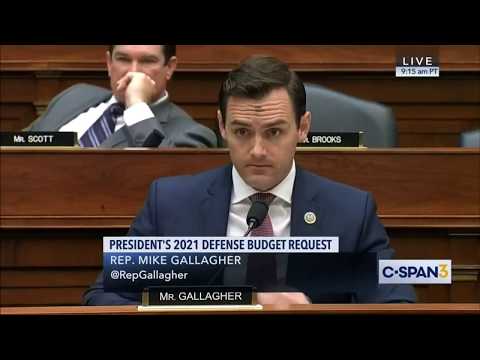 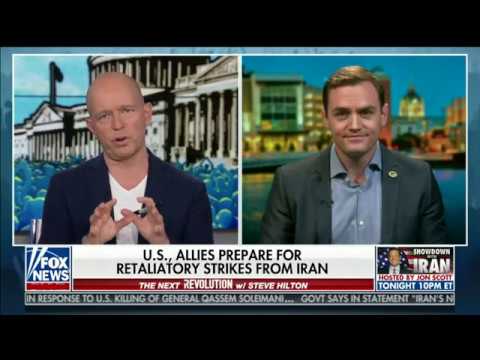 This is awesome. Great to see the Navy stepping up by deploying the USNS Mercy to help our country in this time of… https://t.co/N4z79DND5W

While not perfect, the CARES Act delivers important aid to healthcare workers, small businesses, and families. And… https://t.co/J3WyNuaK4U

.@RepGallagher wants us to start planning for the next phase of the #COVID19 crisis. But what will that look like?… https://t.co/8XLm1MIPg2