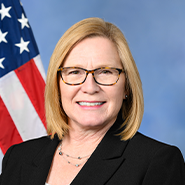 Michelle Fischbach is a trailblazer and proven conservative leader with over 20 years of experience in the Minnesota Senate, including four as the President of the Senate.

Michelle has spent the last two decades cultivating strong relationships with the agriculture community and will continue to fight for Minnesota’s farm families in Congress. Michelle knows that policies pushed by Nancy Pelosi’s Democrats, like the radical Green New Deal, will be incredibly harmful for the agricultural industry and raise energy costs for every American.

During her time in public service, Michelle has championed many important issues for Minnesota families, workers, and small businesses. She strongly believes in our Second Amendment rights and is a fierce defender of the unborn.

A native Minnesotan, Michelle received a B.A. in Political Science and Economics from St. Cloud State University and a J.D. from William Mitchell College of Law. She and her husband, Scott, have two adult children and five grandchildren, and live in the Paynesville area. 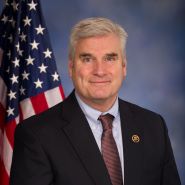 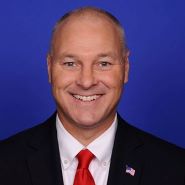