Honoring the Life of Damon Nelson

Serving his eighth term in the U.S. House of   Representatives, Congressman Mike Conaway represents 29 counties in Texas’ 11th congressional district, including the cities of Midland, Odessa and San Angelo.

A conservative Republican, Rep. Conaway believes in the principles of lower taxes, smaller government and a secure nation. His background as a CPA gives him a unique perspective on fiscal responsibility and ensuring every taxpayer dollar is being spent wisely.

In the House, Congressman Conaway is the Ranking Member of the House Committee on Agriculture and also serves on the House Armed Services Committee and the Permanent Select Committee on Intelligence.

He is a deputy Republican whip, a position he has held since the 112th Congress.

A native Texan, he grew up in Odessa and graduated from Odessa Permian High School in 1966 after playing on Permian’s first state championship football team. He earned a Bachelor of Business Administration degree in accounting from Texas A & M University-Commerce in 1970.

After serving in the Army at Fort Hood, he returned to the Permian Basin with Price Waterhouse and settled in Midland, later working with George W. Bush as the chief financial officer for Bush Exploration. He developed a lasting friendship with President Bush as they learned together what it takes to run a business.

An ordained deacon in the Baptist church, Congressman Conaway and his wife, Suzanne, live in Midland and have four children and seven grandchildren. 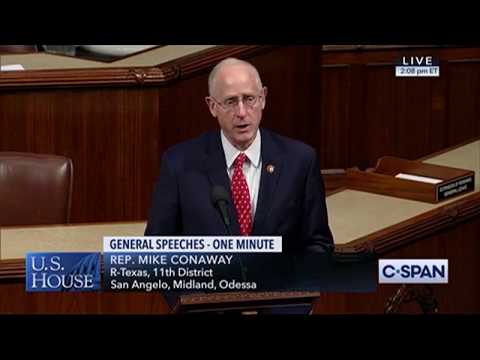 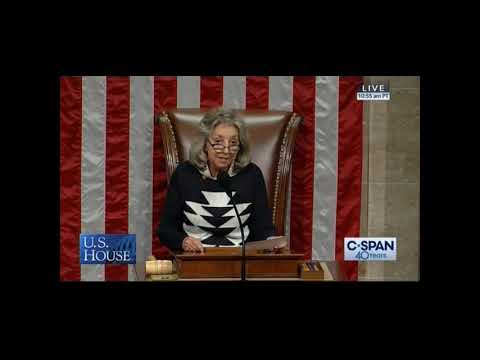 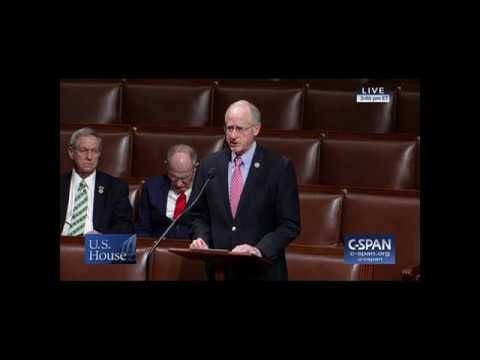 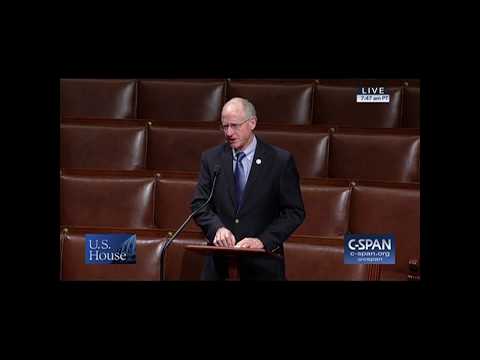 Today is #NationalDoctorsDay 🩺 Thank you to our heroes on the frontlines fighting selflessly to fight this virus… https://t.co/d5yn9Zqfa8 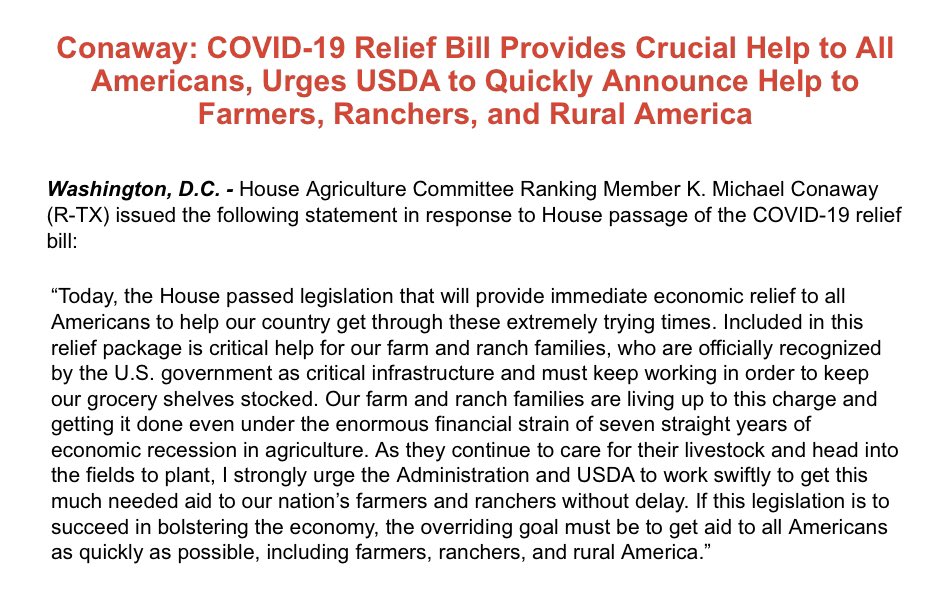 A huge thanks to everyone ensuring our supply chain remains intact during these unprecedented times. RM… https://t.co/ogGugjwK4B