After spending nearly three decades practicing medicine in North Texas I have served the constituents of the 26th District since 2003 in the United States House of Representatives.

As of the 115th Congress, I am the most senior medical doctor, on both sides of the aisle, serving in the House of Representatives. Because of my medical background, I have been a strong advocate for health care legislation aimed at reducing health care costs, improving choices, reforming liability laws to put the needs of patients first, and ensuring there are enough doctors in the public and private sector to care for America’s patients and veterans. I have voted to repeal the Affordable Care Act over 50 times, and have played an important role in bipartisan efforts to reform the Food and Drug Administration.

Ever since I came to Congress, I have made repealing Medicare’s Standard Growth Rate (SGR) formula a top priority. At the beginning of the 114th Congress, over ninety percent of both chambers of Congress supported the formula’s repeal and it was signed into law. As one of the largest entitlement reforms in the past few decades, this landmark policy will ensure greater access and quality for seniors, more stable reimbursements for providers, and a more fiscally solvent Medicare system as a whole.

As a member of Congress representing one of the fastest-growing areas of the country, transportation is also a top priority. In 2005, I successfully amended the Highway Bill to include development credits, design-build, and environmental streamlining. During my time on Capitol Hill, I have worked to build, maintain, and improve the safety of our roads, bridges, air service, and transit in the North Texas region.

As a fiscal conservative, I believe Americans deserve a federal government that is more efficient, more effective, less costly, and always transparent. I am a proponent of a flat tax and have introduced a flat tax bill every term I have served in Congress. I follow a strict adherence to the Constitution and oppose unnecessary expansion of the federal government’s control over the personal freedoms of Americans. Instead, I believe in giving people more control over their lives and their money. I am committed to reducing illegal immigration into our country and have taken action to ensure our borders are secure and our immigration laws are enforced. I strongly oppose any proposal to grant amnesty to illegal immigrants.

During my time on Capitol Hill, I have earned a reputation as a problem-solver who seeks sensible solutions to the challenges Americans face and have received several awards including the Guardian of Small Business award by the National Federation of Independent Business (NFIB); the Spirit of Enterprise award by the U.S. Chamber of Commerce; and the Taxpayer Hero award from the Council for Citizens Against Government Waste; among others. In 2013, I was named to Modern Healthcare’s 50 Most Influential Physician Executives and Leaders.

Today, I represent the majority of Denton County and parts of Tarrant County. I was raised in Denton, and attended The Selwyn School, graduating in 1968 as valedictorian. In addition, I graduated with both an undergraduate and a master’s degree from North Texas State University, now the University of North Texas.

My wife, Laura, and I have been married for more than 40 years. We have three children and two grandsons. 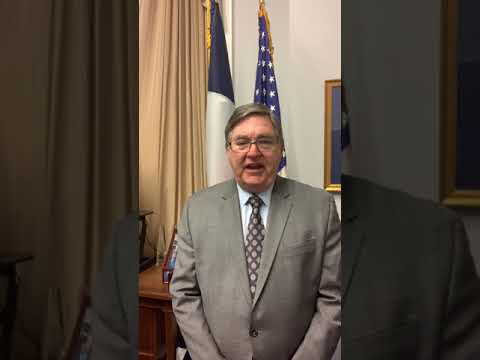 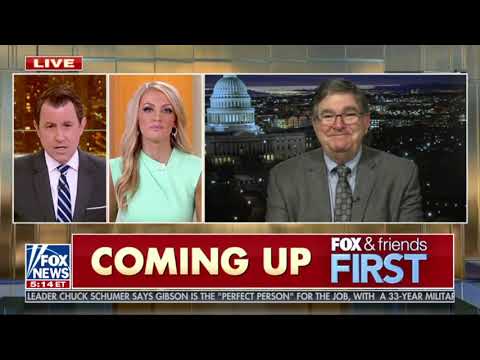 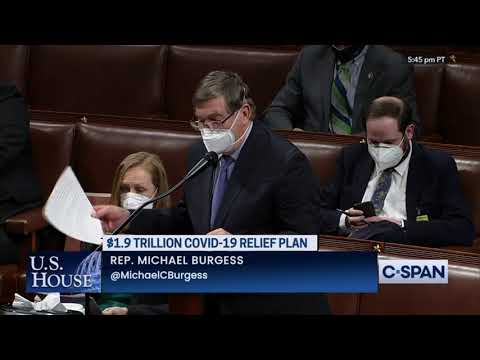 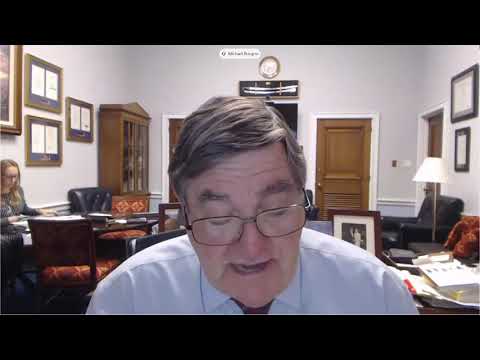 We need to #reopenschools … Not providing IMMEDIATE funding to do so is an insult to American families. https://t.co/r94P7bO0ak

#ICYMI I drafted an op-ed about the safety of the #COVID19 vaccines’ development. More about this and the latest in… https://t.co/lHQbYoHzU1 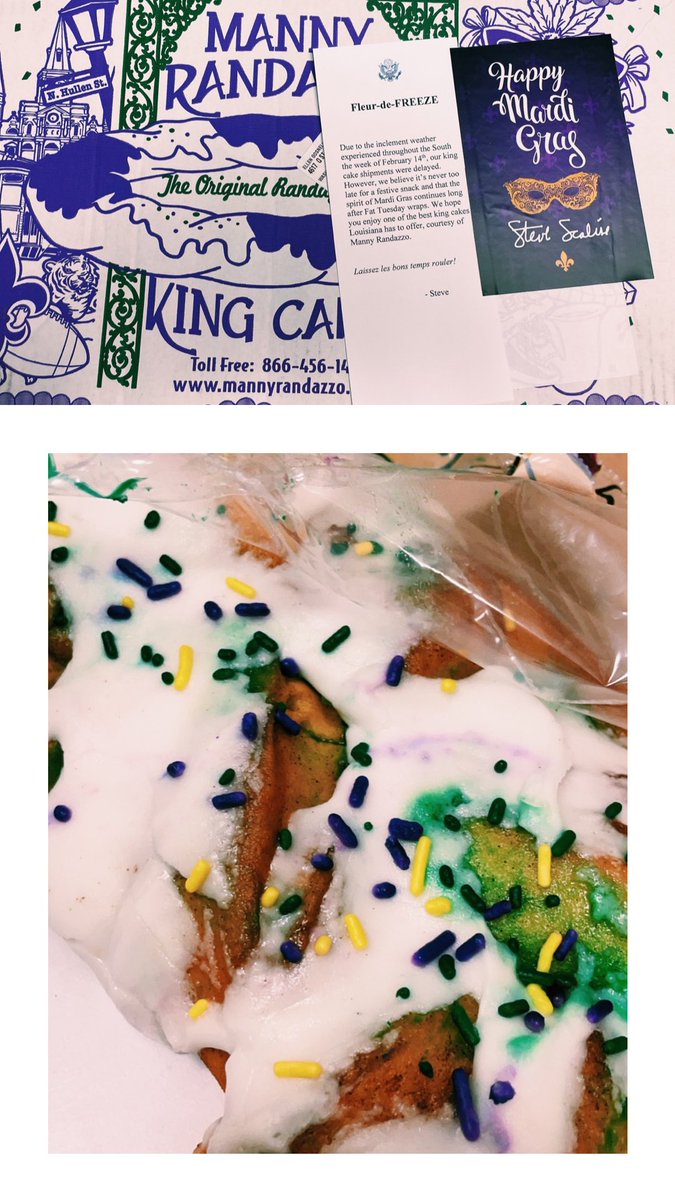 I agree with @RepKatCammack ... there are needed reforms within law enforcement but they should not come at the exp… https://t.co/YKPMHM6XwC

By former sec Jeh Johnson’s definition this is a crisis… I’ve been down there at times when the numbers have spiked… https://t.co/mTyrThWwvH