Gaetz on Gen. Milley's CCP Backchannel: He May Have Broken Laws

Matt Gaetz, a member of the 116th Congress, is currently serving his second term. He is a member of the House Armed Services Committee and the Judiciary Committee. His work in Congress focuses on national security, tax reform, regulatory reform, and adherence to constitutional principles. Matt is devoted to the values upon which our country was founded, earning the nickname of “constitutional conservative champion.” Matt is an active member on the Climate Solutions, Reformers, Animal Protection, and Robotics Caucuses.

Prior to serving in Congress, Matt worked as an attorney in Northwest Florida with the Keefe, Anchors & Gordon law firm, where he advocated for a more open and transparent government. In 2010, Matt was elected to serve in the Florida House of Representatives to represent portions of Okaloosa and Santa Rosa county. He was chairman of the Finance and Tax Committee, where he authored and passed $1 billion in tax cuts, all while balancing the state budget and repealing or replacing over 4,000 regulations. Matt also served as chairman of the Criminal Justice Subcommittee, where he authored and passed some of America’s toughest penalties against violent sexual predators.

From Florida to D.C., Matt has lived up to his reputation as an outspoken conservative firebrand. Matt has been a prominent voice for uncovering corruption within the Department of Justice and the Federal Bureau of Investigation. Matt is passionate about making sure government is accountable, transparent, honest.

Matt is proud to be a part of the historic passage of the Tax Cuts and Jobs Act, which provided tax relief for workers, families, job creators, and helped revitalize our nation’s economy.

Matt’s first bill that successfully passed through the House was H.R. 2370, the Escambia County Land Conveyance Act, giving leaseholders in Santa Rosa Island the option to acquire fee simple titles to their property. The bill also stipulates that the non-federal areas dedicated for conservation, preservation, public access, and parking will all be preserved permanently.

Since Northwest Florida is home to strategic military installations such as Eglin AFB, Hurlburt Field, and Pensacola NAS, Matt has made it a priority to ensure the military has extraordinary capabilities to protect America. During the FY2019 National Defense Authorization Act (NDAA), Matt secured numerous provisions, including an amendment for SPACE-A travel benefits for veterans with service-related disabilities, and a $41.9 million increase in funding to military test ranges, including the Gulf Test Range.

Matt graduated from Florida State University in Tallahassee, Florida, with a bachelor’s degree in interdisciplinary sciences. After finishing his undergraduate studies, Matt moved to Williamsburg, Virginia, to attend William & Mary Law School, where he received his Juris Doctorate.

Matt was born in Fort Walton Beach, Florida, and is the son of Don and Vickey Gaetz. Matt is a lifetime member of the National Rifle Association, which has given him an A+ rating throughout his time in the legislature, and First Baptist Church in Fort Walton Beach. When Matt is not fighting for his constituents, he enjoys spending time with his family and his dog Scarlett. 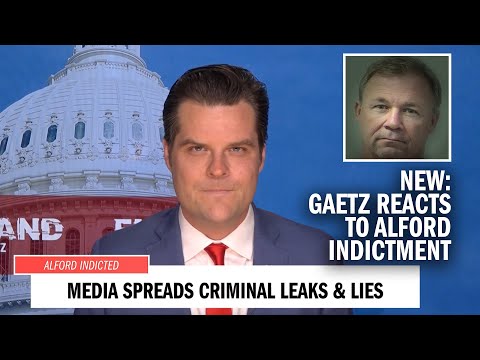 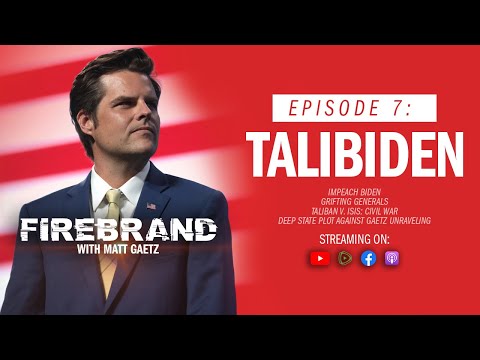 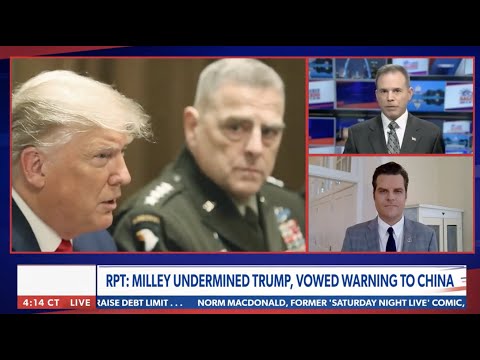 Play Video: Gaetz on Gen. Milley's CCP Backchannel: He May Have Broken Laws 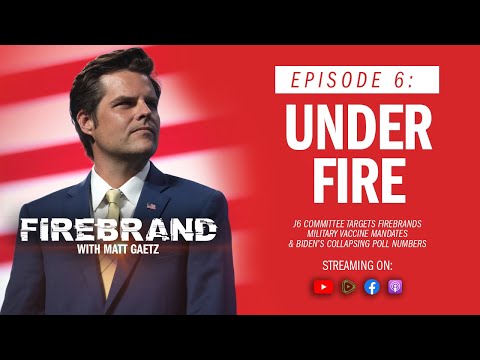 This is a bad thing for Israel, the US and the World. It is a shame to see Pelosi cave to the Woketopians here. https://t.co/HRMA4c8VML

.@mtgreenee: "I've introduced a House resolution along with Matt Gaetz to demand that Lloyd Austin and General Mark… https://t.co/3E856ylZmR

The lies from the military industrial complex continue. https://t.co/V5OKMlXgEL 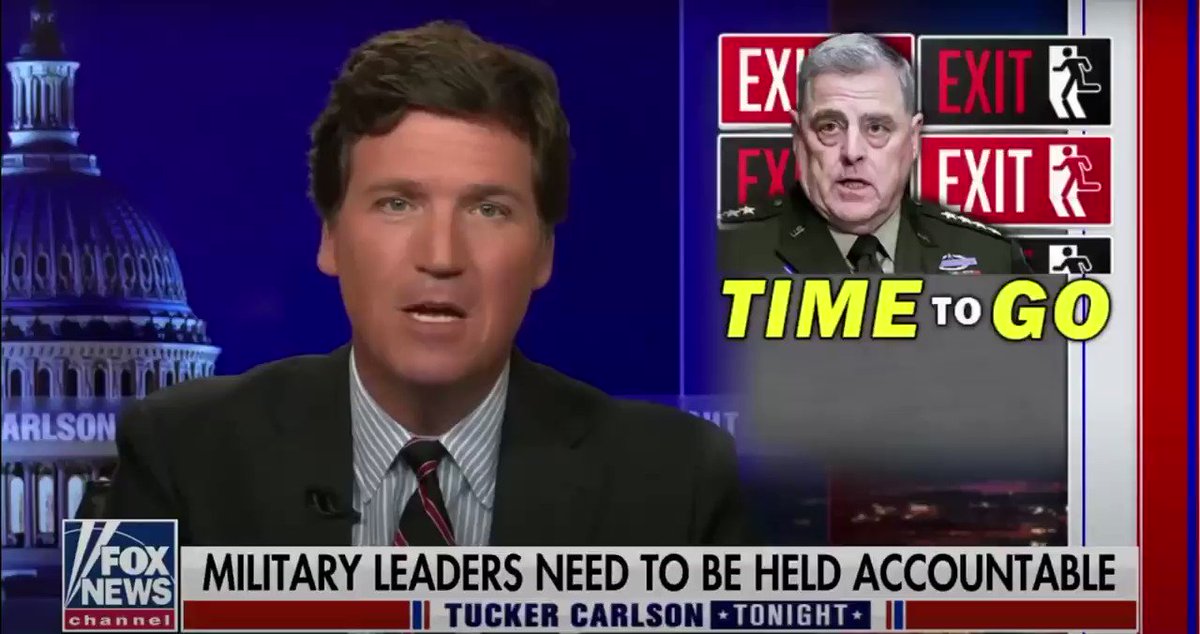