Rep. Mullin on recent efforts to rescue Americans from Afghanistan

Rep. Mullin shares the real story about efforts to evacuate Americans and allies from Afghanistan

Mullin Discusses Infrastructure Needs with the Port of Muskogee

Congressman Markwayne Mullin was first elected to serve the people of Oklahoma’s Second Congressional District in November 2012. He is currently serving his fifth term in office.

Mullin and his wife Christie have been married since 1997 and have six children: Jim, Jayce, Andrew, Larra, Ivy, and Lynette. The Mullin family currently resides on their ranch in Westville, Oklahoma, which includes the original allotment land his family received as Cherokees. They are members of the Assembly of God Church.

Markwayne and Christie founded multiple successful companies including Mullin Plumbing, Mullin Environmental, Mullin Services, Mullin Properties, and Rowan’s Steakhouse to name a few. Today, Mullin Plumbing is one of the largest service companies in the region. Together, Markwayne and Christie employ hundreds of employees across the state. As one of the few business owners in Congress, Mullin brings the business perspective into the national debate on many issues directly impacting Oklahoma’s thousands of small businesses.

Mullin is an enrolled member of the Cherokee Nation. As one of only six Native Americans currently serving in the House, Mullin brings a firsthand knowledge of Native American issues to Washington, D.C.

Mullin is a former Mixed Martial Arts (MMA) fighter with a professional record of 5-0 and he was inducted into the Oklahoma Wrestling Hall of Fame in 2016. He remains active in the wrestling community and on any given weekend he can be found coaching his kids and other young people in tournaments across the country. Mullin also leads a bipartisan workout group every morning he is in Washington, bringing both Republicans and Democrats together in their dislike of burpees.

In 2010, Mullin completed his education and received his degree in Applied Science in Construction Technology from Oklahoma State University Institute of Technology. Additionally, he received an honorary doctorate degree from Bacone College in 2018. 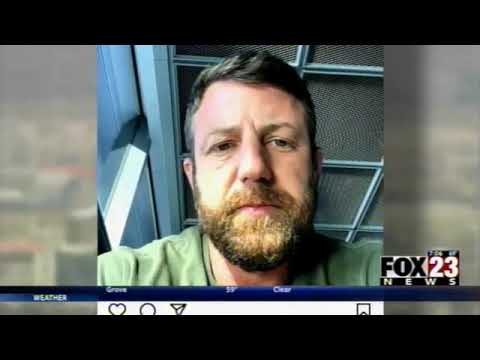 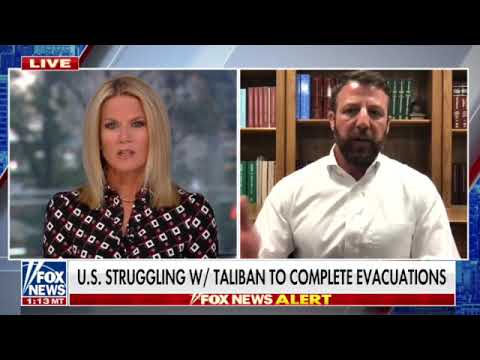 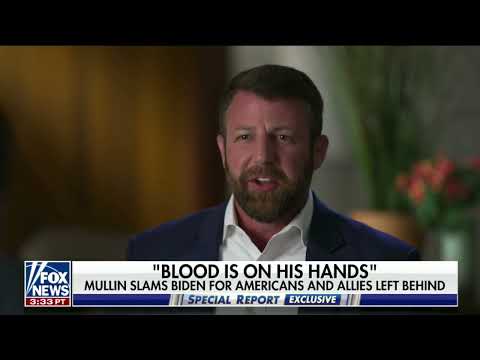 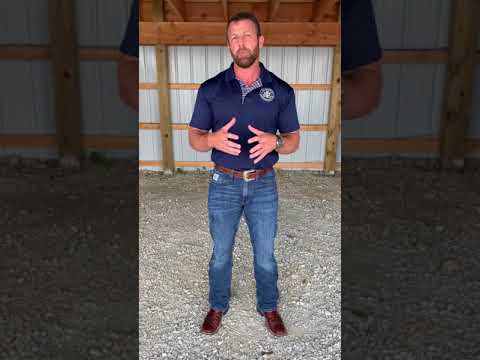 On #WorldAlzheimersDay, we recognize the millions of people around the world who are suffering from this terrible d… https://t.co/ahuyq3cuKB

Democrats’ decision to cut funding is a blow to Israel and to our alliance with their great nation. The Iron Dome i… https://t.co/ncni8e4IB6

Thank you to @canoo for coming to my DC office today to discuss the future of the electric vehicle industry and the… https://t.co/ZfObxmOC84

Oklahoma is proud to be 2nd in the U.S. for wind power resources. During Clean Energy Week, we recognize the import… https://t.co/YEtLFKxriN

Secretary Mayorkas said it himself. This is unsustainable. Biden needs to fix his border crisis now. https://t.co/NHPMTYwcol