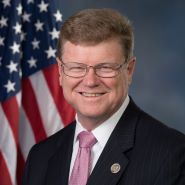 Mark Amodei on The Dan Mason Show: Energy and Economy

Rep. Amodei Responds to the Tragedy in Las Vegas 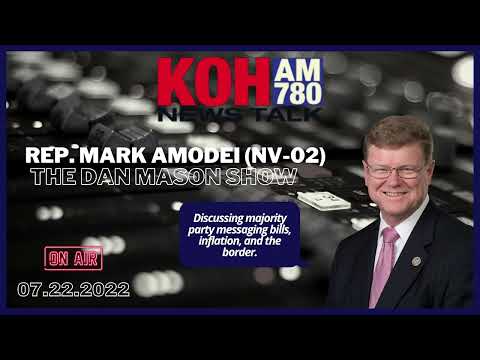 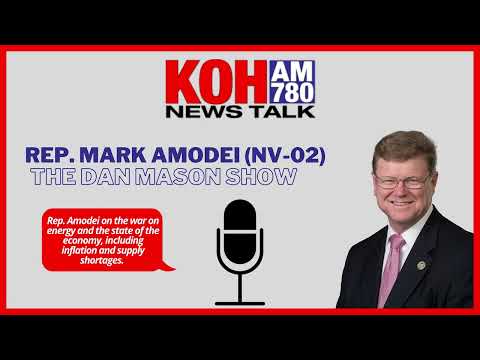 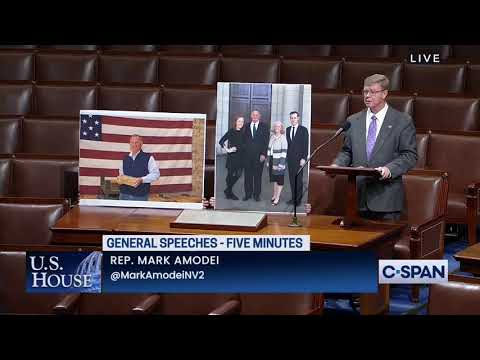 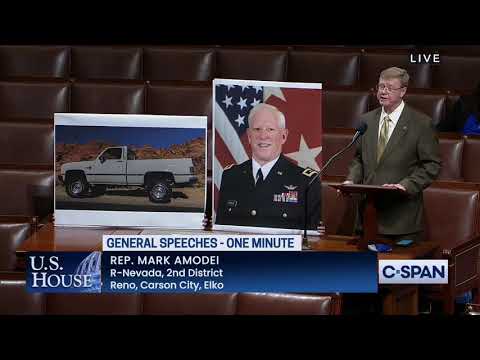