A Message from Mac about the Obamacare Repeal and Replace bill

Mac speaks on floor in support of Red River bill

Thornberry votes for the REINS Act

He served as Chairman of the Armed Services Committee from January 2015 to January 2019, the first Texan of either party to hold this position.

Mac believes that defending our country is the first function of the federal government. In a time of unprecedented security challenges, he is committed to ensuring that the United States has the military capability and agility to protect the nation and our interests around the world. He believes that the men and women who serve deserve to have the best training, equipment, and support that our country can provide.

A fifth-generation Texan, Mac has strong ties to the people he serves and to the district he represents. Mac is a lifelong resident of the 13th District of Texas. His family has been ranching in the district since 1881 – a family business in which Mac continues to participate.

Mac shares the values of the people he represents and continues to fight for the things that are important to them. He is a longtime advocate of lower taxes and limited government. Boosting domestic energy production, protecting private property rights, supporting international trade, and upholding Second Amendment rights are top priorities for Mac. He strongly supports policies of fiscal responsibility and economic growth. Additionally, as one of the few Members of Congress personally involved in agriculture, Mac understands the challenges agricultural producers face and has been a key player in efforts to support producers in the 13th District.

Widely respected as an innovator and strategic thinker, Mac was one of the first in Congress to recognize the need to confront terrorism. He has consistently been on the leading edge of critical national security issues, has written widely on defense matters, and appeared on all major cable and network television channels providing congressional insight on national security issues.

Born in Clarendon and raised on the family ranch in Donley County, Mac graduated from Clarendon High School before continuing his education at Texas Tech University. After obtaining a B.A. in history from Tech in 1980, he went on to the University of Texas Law School where he graduated in 1983. For the next several years, he worked in Washington on Capitol Hill, and as Deputy Assistant Secretary for Legislative Affairs in the State Department under President Reagan. In 1989, Mac joined his brothers in the cattle business and practiced law in Amarillo. He was first elected to the U.S. House of Representatives in 1994.

Mac’s wife, Sally, is also a native Texan. They have two children. 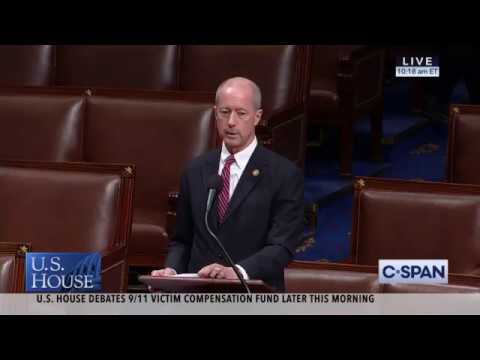 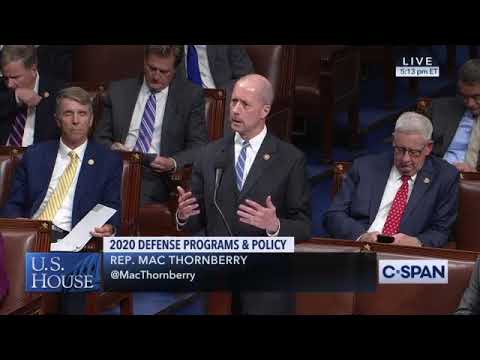 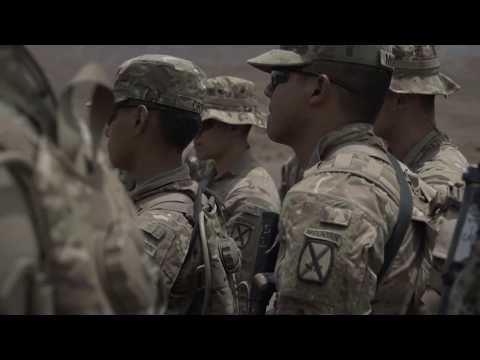 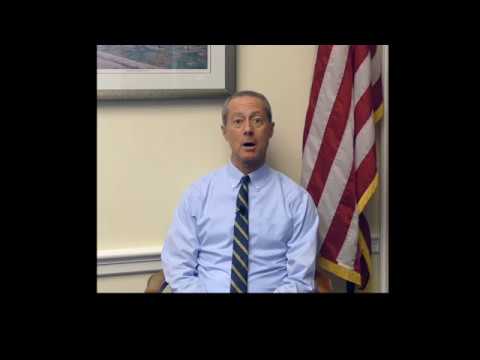 During the impeachment proceedings, it is important to remember that the process is not over yet.  This helpful inf… https://t.co/9cThjqVJ7z

Good to meet with Professor Aaron Faver of @AmarilloCollege. He is helping his students learn about the importance… https://t.co/HJehyGrIop

BIG thank you to Mac Thornberry (@MacTXPress) for a GREAT Defense Deal! Mac has been a champion for our Military an… https://t.co/Iy2B3ny8vM