Rep. Zeldin Speaks at Back the Blue Rally on LI

Rep. Zeldin Calls For The Release Of Impeachment Inquiry Transcripts

Rep. Zeldin Sounds Off On Protestors Desecrating The American Flag

Rep. Zeldin Speaks Out Against House Democrats’ Vote to Impeach the President

Congressman Lee Zeldin grew up in Suffolk County, New York, where he graduated from William Floyd High School in Mastic Beach. Congressman Zeldin graduated from the State University of New York at Albany (SUNY) and then Albany Law School, becoming New York’s youngest attorney at the time at the age of 23.

After completing the Army ROTC program, Congressman Zeldin served for four years on Active Duty. During that time, he served in different capacities, including as a Military Intelligence Officer, Prosecutor and Military Magistrate. While assigned to the Army’s elite 82nd Airborne Division, in the summer of 2006, Congressman Zeldin was deployed to Tikrit, Iraq, with an infantry battalion of fellow paratroopers in support of Operation Iraqi Freedom. Following his service on active duty, in 2007, Congressman Zeldin transitioned from Active Duty to the Army Reserves, where he was recently promoted to Lieutenant Colonel.

In 2008, Congressman Zeldin opened a successful law practice in Smithtown, New York, which he operated full time until he was elected to the New York State Senate in 2010, representing New York’s 3rd Senate District. As a State Senator, Congressman Zeldin led the successful effort to repeal the MTA Payroll Tax for 80 percent of employers, a job killing tax that was hurting New York’s small businesses. He also created the PFC Joseph Dwyer Program, a peer to peer counseling program for veterans suffering from Post Traumatic Stress Disorder (PTSD) and Traumatic Brain Injury (TBI); the program started in Suffolk County and quickly expanded across the state. Congressman Zeldin also successfully fought to repeal the Saltwater Fishing License Fee; a victory for tens of thousands of fishermen on Long Island.

Immediately after taking office in 2015, Congressman Zeldin quickly became a leading voice in America on the need for a stronger, more consistent foreign policy; outspoken on the need to defeat ISIS and other terrorist threats, secure our homeland, and correct a deeply flawed Iran nuclear agreement.

Throughout his tenure, Congressman Zeldin has continued to secure important victories for his district. Working on both sides of the aisle, Congressman Zeldin has championed dozens of bill to combat the heroin and opioid abuse epidemic, ushered into law his Adult Day Health Care Act to aid veterans who are 70% of more disabled and safeguard veterans’ homeownership opportunities, secured House passage of four proposals to save Plum Island, secured a $65 million per year authorization for five years of the Long Island Sound Program and led the successful fight to permanently reauthorize the Land and Water Conservation Fund.

Furthermore, Congressman Zeldin helped pass a five-year, fully funded transportation bill that included his Safe Bridges Act proposal, which was signed into law, and ushered into law his common core amendment. He also secured a new veterans health care clinic on the East End of Long Island and permanently reauthorized the Zadroga Act for our 9/11 first responders. His office has successfully closed over 10,000 cases in favor of NY-1 constituents.

In 2018, Congressman Zeldin was re-elected and his top priorities remain protecting America’s security at home and abroad, helping grow our economy and create more good paying jobs, supporting our veterans and first responders, improving the quality of education, repairing our nation’s infrastructure, improving healthcare in America and safeguarding our environment.

Currently, Congressman Zeldin serves on two Committees in the House of Representatives: Financial Services and Foreign Affairs, where he serves as Ranking Member of the Subcommittee on Oversight and Investigations. Additionally, Congressman Zeldin serves as co-chair of the Long Island Sound Caucus and founding member of the National Estuary Program Caucus and as one of two Jewish Republicans in Congress, also serves as co-chairman of the House Republican Israel Caucus, which has over 100 members.

Congressman Zeldin resides in his hometown of Shirley with his wife, Diana, and their twin daughters, Mikayla and Arianna. 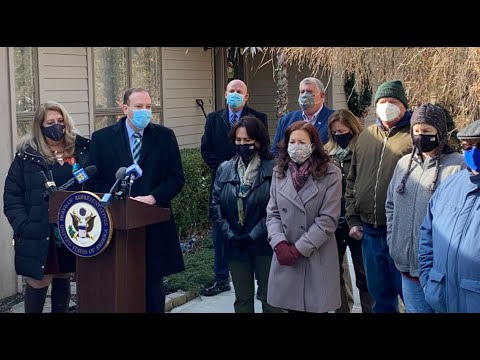 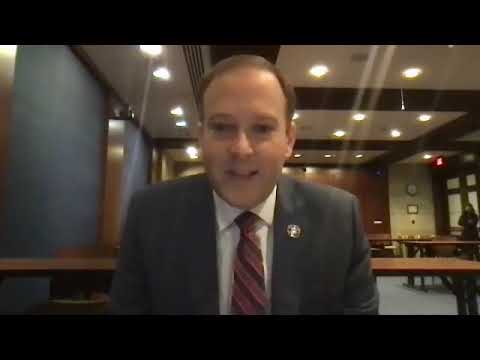 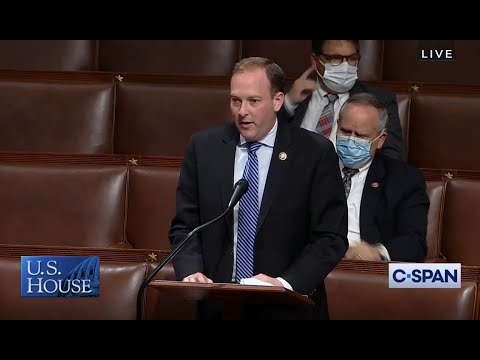 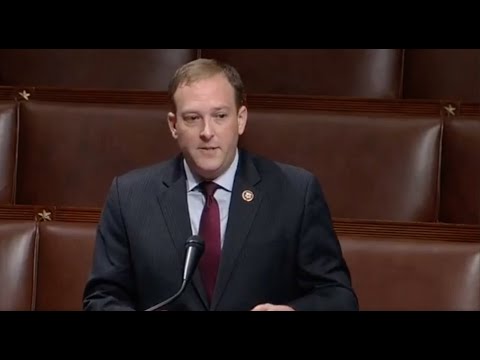 All of America’s schoolchildren should have access TODAY to full in-person learning. Enough is enough.

Hands down the best part of my job is being able to nominate LIers to our nation's Service Academies. This week, I… https://t.co/uJUugVZxOg

After his attacks on our freedoms, our wallets & our safety... After he bullied, threatened, abused & harassed...… https://t.co/VFlVa3sbnx

Thanks for looking out for me, @HiRISE. Long before I got here, you helped map this place out. Now we’ve got a whol… https://t.co/tma2bffeBH