Back to the future

Dr. Bucshon's Response to President Trump's State of the Union 2019

Dr. Bucshon on passage of H.R. 6 SUPPORT for Patients and Communities Act

Congressman Larry Bucshon, M.D. (pronounced: “Boo-shon”) represents the Eighth District of Indiana, which encompasses all or part of 19 counties in Southwest Indiana.

Since coming to Congress, Larry has been a champion for advancing patient-centered health care reforms that will give patients and their doctors the freedom to make their own health care decisions as opposed to Washington bureaucrats. He has also been a leader in the fight to end the opioid epidemic, having been just one of eight lawmakers from around the nation recognized by the Coalition to Stop Opioid Overdose in 2016 for his work on the issue.  Beyond health care, Larry has also been a recognized leader on transportation issues when he previously served on the House Transportation and Infrastructure Committee.  The Evansville Courier and Press noted that during Larry’s time on the Transportation and Infrastructure Committee, he “found himself taking leadership on transportation issues” and established himself “as a strong voice for highway projects such as Interstate 69.”  Whether fighting burdensome Washington bureaucrats and regulations, working to protect innocent human life, or supporting tax cuts for middle class Hoosier families and small businesses, Larry has been a consistent advocate for hard-working Hoosier families, farmers, and Main Street businesses in Southwest Indiana.

Larry was born and raised in Kincaid, Illinois, a small town of 1,400 people in central Illinois. His life was shaped by this small- town upbringing and growing up in a home where his father worked as an underground coal miner and his mother worked as a nurse.  Larry received his bachelor’s degree from the University of Illinois at Urbana-Champaign and his medical degree from the University of Illinois at Chicago.  Following medical school, he completed a residency at the Medical College of Wisconsin, serving as chief resident in surgery, and remained there to complete a fellowship in cardiothoracic surgery. During this time, Larry enlisted with the United States Navy Reserve and served for almost a decade before being honorably discharged.

Before coming to Congress, Larry was a practicing physician and surgeon specializing in cardiothoracic surgery.  During his time in private practice, Larry performed hundreds of heart surgeries and served as President of Ohio Valley HeartCare. Larry’s outstanding work and leadership in this field led to him being honored as the St. Mary’s Medical Staff Physician of the Year in 2007. Larry also served as Chief of Cardiothoracic Surgery and Medical Director of the open heart recovery intensive care unit at St. Mary’s Hospital. He is board certified in Cardiothoracic Surgery by the American Board of Thoracic Surgery.

Larry and his wife Kathryn, who is also a physician and a practicing anesthesiologist, reside in Vanderburgh County and attend Our Redeemer Lutheran Church in Evansville. They have four children. 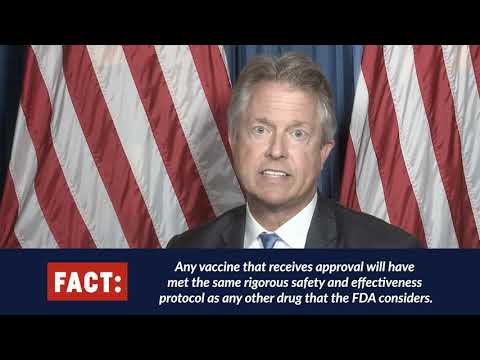 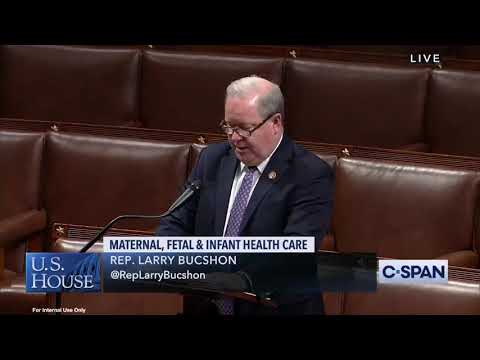 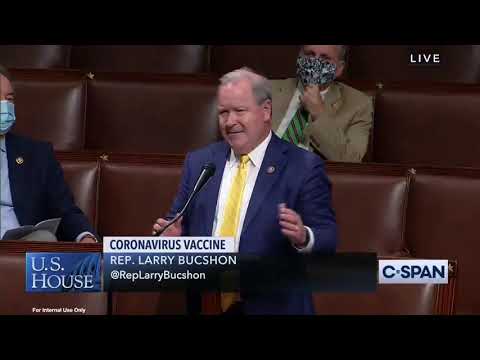 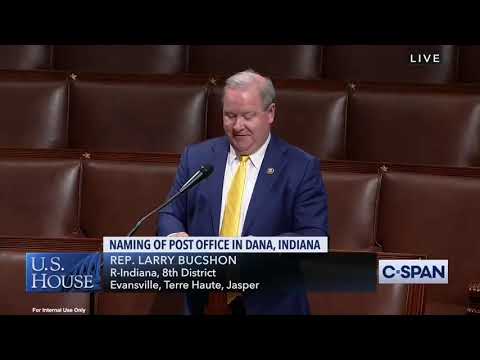 Happy #FathersDay to the many great fathers in the Hoosier state. https://t.co/n0rQAZAqE5 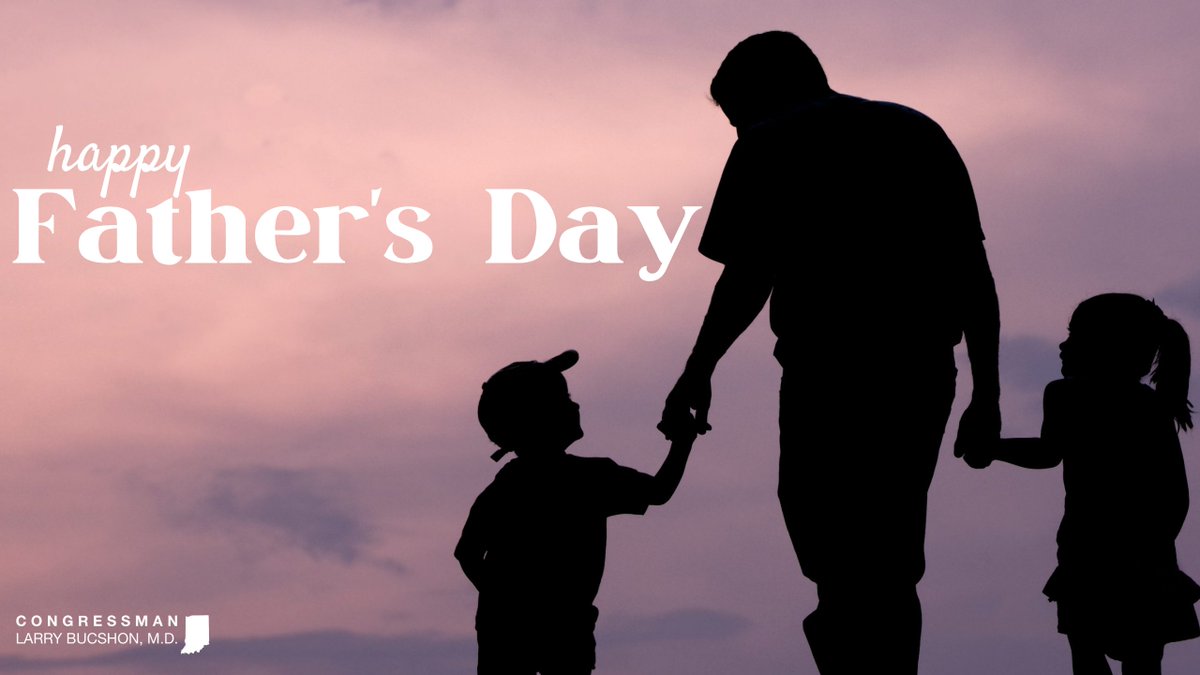 On this day, 156 years ago, slavery ended in the United States. This #Juneteenth we celebrate the history and herit… https://t.co/The7sdYmfW

My bill to address the physician workforce shortage by incentivizing teaching hospitals in underserved and rural ar… https://t.co/eIjZoeI2ap