Supporting the 2018 March for Life

As a lifelong conservative, Congressman Kenny Marchant is committed to the values of limited government and fiscal responsibility. Congressman Marchant has a strong record of fighting for lower taxes, eliminating wasteful government spending, bringing accountability and transparency to government, supporting free markets and opposing bailouts, securing our borders and enforcing our immigration laws, and protecting human life in all its stages.

Congressman Marchant was born in Bonham, Texas on February 23, 1951, and was then raised in Carrollton. He earned his bachelor’s degree at Southern Nazarene University.

After graduating from Southern Nazarene University, Congressman Marchant started his own construction and home building business. As a small business owner, he was responsible for creating jobs and meeting a regular payroll, an experience that taught him the importance of entrepreneurship and free enterprise.

As a state representative, Congressman Marchant earned a reputation as a strong conservative leader and consensus-builder.  In the Texas House, he served as Chairman of the House Committee on Banking and Investments, where he authored legislation strengthening oversight of credit unions, allowing interstate branch banking, enforcing state laws relating to corporate fraud, securing public investments, and allowing access to home equity.  In 1999, his colleagues elected him Chair of the House Republican Caucus, a position he held for four years.

In 2004, he was elected to represent Texas’ 24th Congressional District.  As a member of Congress, he has received numerous honors and awards, including the Center for Security Policy’s “Champion of National Security” Award for his strong record of defending America’s sovereignty, safety, and freedom; the Council for Citizens Against Government Waste’s “Taxpayer Hero” Award for his principled stand against earmarks and excessive government spending; the Club for Growth’s “Defender of Economic Freedom” Award for his consistent record of cutting taxes and reducing the size of government; the American Conservative Union’s “Defender of Liberty” Award for his commitment to conservative principles; and the National Federation of Independent Business’ “Guardian of Small Business” Award for his unwavering support for small business.

Congressman Marchant currently serves on the House Committee on Ways & Means. The Ways and Means Committee is often said to be the most influential committee because of its broad jurisdiction that includes tax policy, Social Security, trade, and Medicare. Congressman Marchant serves as a member of the Subcommittee on Health and the Subcommittee on Trade. In the 113th Congress, he was selected by Ways and Means Chairman Dave Camp to Chair the Tax Reform Working Group on Debt, Equity and Capital as part of the Committee’s effort to achieve comprehensive tax reform.

In addition, Congressman Marchant serves on the House Committee on Ethics, which has numerous functions centered on upholding the standards of ethical conduct for members of the House and their staff.

Congressman Marchant is also an active member of the Republican Study Committee (RSC).  The RSC is a group of House Republicans organized for the purpose of advancing a conservative social and economic agenda in the House of Representatives.

Congressman Marchant and his wife Donna reside in Coppell, Texas.  They raised their four children (three sons and one daughter) in the 24th District and are proud grandparents of three granddaughters and two grandsons.  He is a graduate of R.L. Turner High School in Carrollton, Texas and holds an honorary doctorate degree from Southern Nazarene University.

Interests Outside of Politics 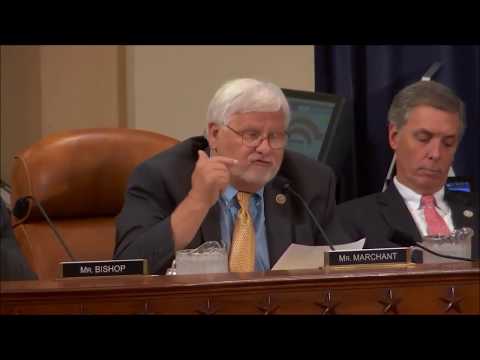 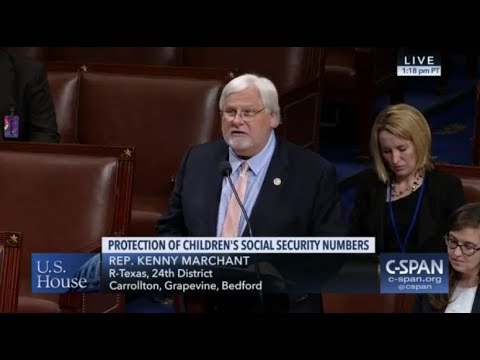 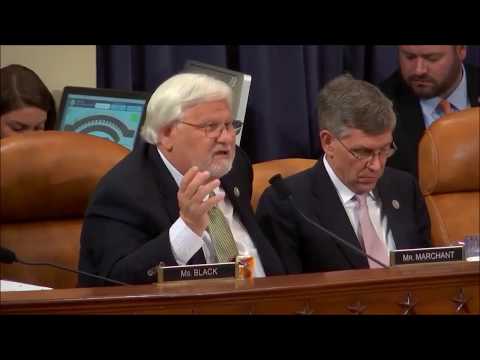 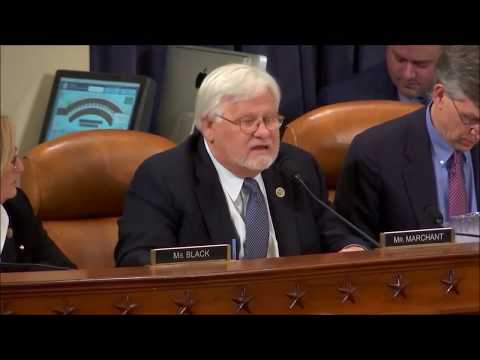 The bill passed by the House today does just that by providing funds for our hospitals, small businesses, and for f… https://t.co/XTAmF4BOsd

Our country is currently facing an extraordinary challenge due to the coronavirus. As we continue to improve our tr… https://t.co/yXZxvPTLSP