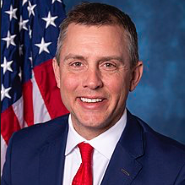 Armstrong on Support for the American Energy Independence from Russia Act

Armstrong Remarks in Support of the Postal Service Reform Act

Armstrong on the Continued Consequences of Harmful Energy Policies

Congressman Kelly Armstrong is a lifelong, devoted North Dakotan and a tireless advocate for making North Dakota a better place to live and work. With his background in business, his love for the outdoors and his volunteer and public service experience, Kelly is fighting for our North Dakota values in Washington and working to advance positive changes to benefit our state and country.

Kelly’s childhood in Dickinson, North Dakota, inspired in him a passion for the outdoors. In the summers, he could be found on Lake Sakakawea and during the fall he was bow hunting in the badlands.

After graduating from Dickinson High School in 1995, Kelly attended the University of North Dakota but continued to grow his roots in Dickinson, returning home in the summers to coach the Dickinson Roughriders American Legion baseball team. Kelly earned a bachelor’s degree from UND in 2001 and a law degree from UND law school in 2003.

It was at UND law school where Kelly met the love of his life, Kjersti. She was part of a law school exchange program with her university in Norway. They married in 2004 and spent the early years of their marriage in Grand Forks, where Kelly began his law career while Kjersti finished her degree.

Kelly and Kjersti later moved back home to Dickinson, and Kelly opened a second office of the law firm. While practicing law, Kelly became known as someone who worked tirelessly for his clients and gained the respect of his counterparts, the judiciary and law enforcement.

Back home in Dickinson, Kelly and Kjersti started their family. Anna was born in 2007 and Eli in 2010.

In 2011, Kelly joined his family’s business, Armstrong Corporation, where he served as vice president. Founded in 1975, this small family business expanded over time to include oil and gas exploration, agricultural operations and investments in local businesses and striving entrepreneurs. The Armstrong family’s commitment to their community was officially recognized with the Roughrider Award (not the big one… there isn’t a painting of the Armstrongs hanging in the North Dakota Capitol) in 2013 for their initiative to employ and provide opportunities for veterans returning from deployment overseas.

Kelly’s commitment to family and community is evident in everything he does. A recipient of the North Dakota Bar Association’s Community Service Award, Kelly served as a volunteer fireman for the Dickinson Fire Department from 2005 through 2012, coached girls’ softball and boys’ baseball and is active in charitable works for many local organizations, including his local hospital, university, police association, volunteer fire department, best friends mentoring program, domestic violence rape crisis center, and the Teddy Roosevelt Bully Pulpit Board. He also served as President of the Dickinson Baseball club for ten years and was elected to the North Dakota Dickinson Baseball Hall of Fame in 2017.

Kelly grew his service to the community in 2012, when he was elected to the North Dakota State Senate for District 36. Chairing multiple committees during his service, Kelly spearheaded DUI reform legislation, a $2 billion statewide infrastructure investment and solving the lakebed mineral crisis.

Kelly was elected Chairman of the North Dakota Republican Party in 2015 after seeing firsthand the need for decisive and effective leadership of the party. Kelly led the state party in 2016 to landslide victories for President Donald Trump, Gov. Doug Burgum and North Dakota legislative majorities.

Washington needs our North Dakota values now more than ever, and no one embodies them more than Kelly. The real changes in Washington are just beginning, and Kelly’s commitment, energy and drive will keep pushing those positive changes forward.

North Dakota’s agricultural and energy industries provide the country and the world with food, oil, gas and electricity. In Congress, Kelly works to protect the livelihood of farmers and ranchers, unleash North Dakota’s full energy potential and ensure North Dakota has a strong voice.

Kelly serves on the House Energy and Commerce Committee for the 117th Congress. Kelly was first elected to the U.S. House of Representatives representing the entire state of North Dakota in 2018. 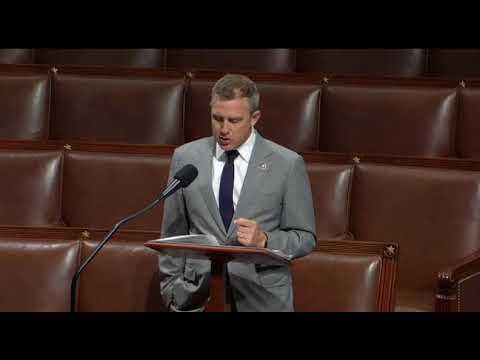 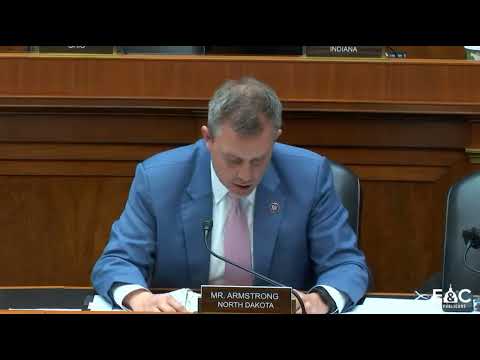 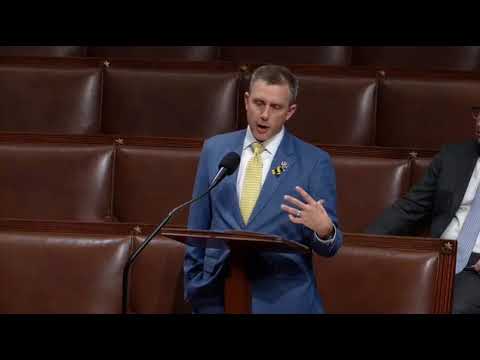 Play Video: Armstrong on Support for the American Energy Independence from Russia Act 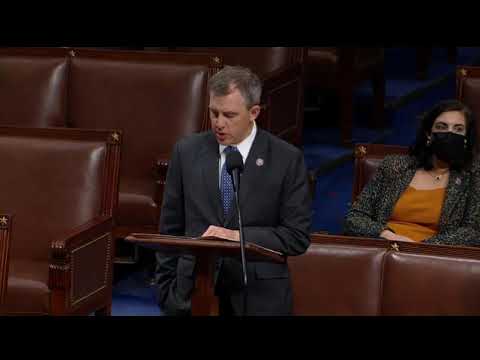